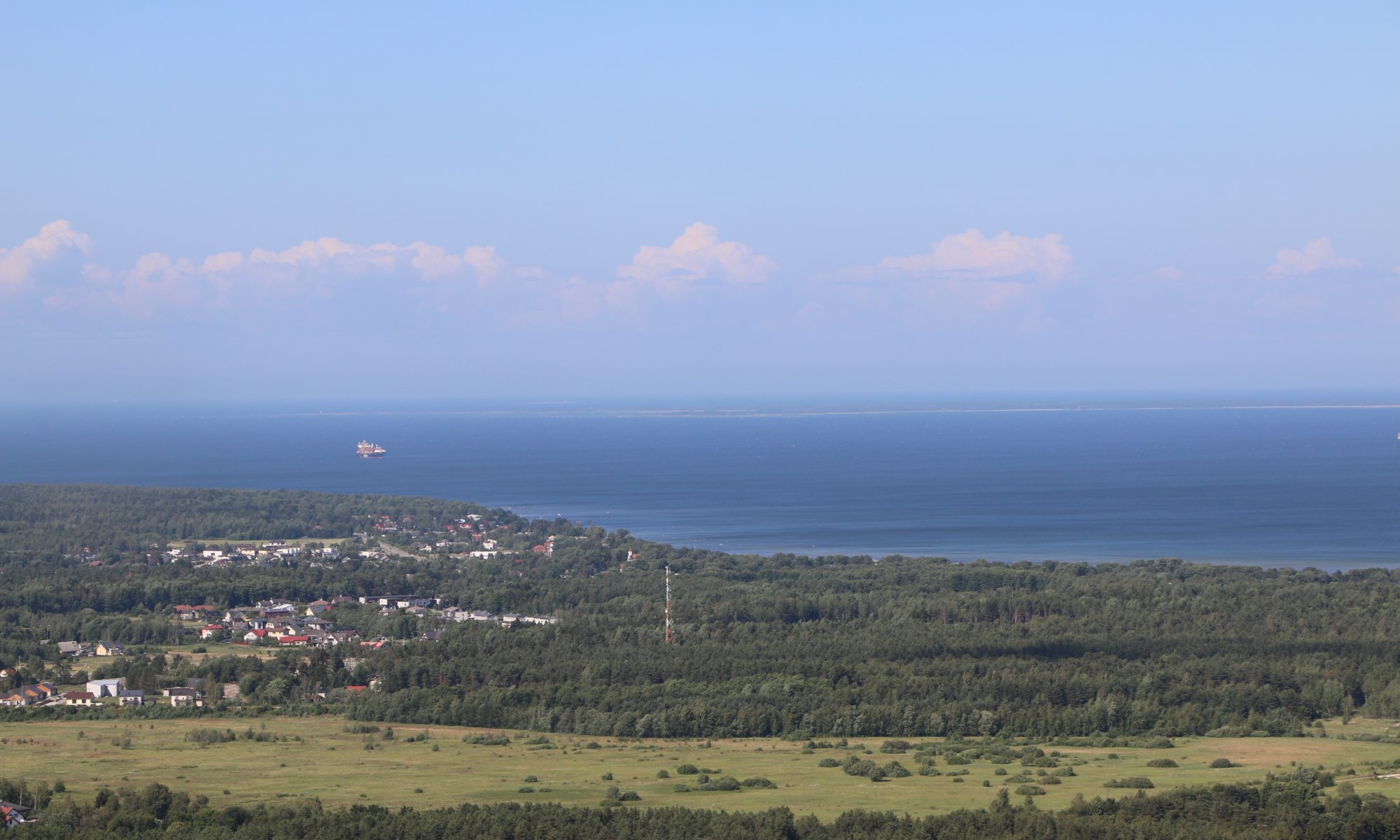 The TV tower of Tallinn, Estonia is 314 meters high and was opened in 1980 – for the olympic summer games in Moscow, Russia. It is the second highest free-standing building in northern Europe after the TV tower of Rīga, Latvia. On the 21st floor there is a restaurant and an open terrace from which you can also see the Baltic sea. It is located at a height of 170 meters and only 100 persons are allowed to enter the tower at the same time.

If you arrive here at high season that might create some waiting times. But it’s worth waiting – the views on the city center and the sea are great. You just need to choose the time of your visit wisely as the city center lies in the west of the tower – in the afternoon you can’t see it so good because of the sun.

When in 1991 the parliament of Estonia voted for independence Soviet troops attacked the building to stop the broadcasting done from here. But a small armed local troop barricaded itself inside the tower and keep TV and radio signals broadcasted. You can reach the TV tower by bus – the stop is called ‘Teletorn‘. Not far away you can also find the botanical garden – best combine the two visits.