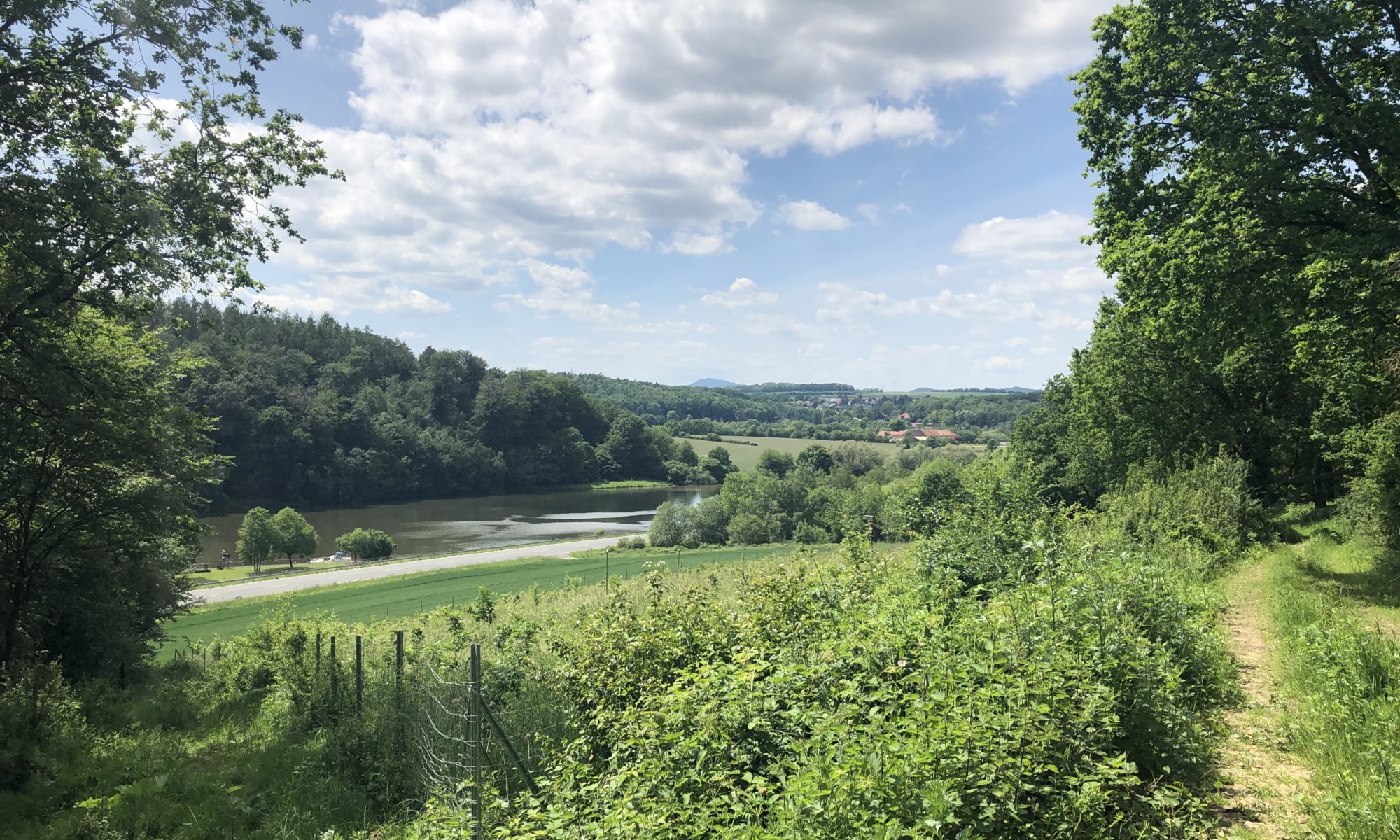 The city of Kassel, Germany has two exclaves – or better said property outside of the boundaries of the city: the Lenoir mausoleum at Hessisch Lichtenau and the Gut Kragenhof at Staufenberg. The Kragenhof is a farm within a sinuosity of river Fulda. Since 1901 it belongs to Kassel but it is only accessible via Staufenberg and also has its postcode and area code.

Kragenhof was first mentioned in 1126 and is today a farm, educational centre and event location. From 1903 until World War II it was a recreation home. It also had a minor railway station (in German called ‘Haltepunkt‘) of the Hannöversche Südbahn from Göttingen to Kassel. Today no train is stopping here anymore and the ICE high-speed trains pass the region in underground tunnels. That’s a pity as it is a nice place and offers different hiking paths.