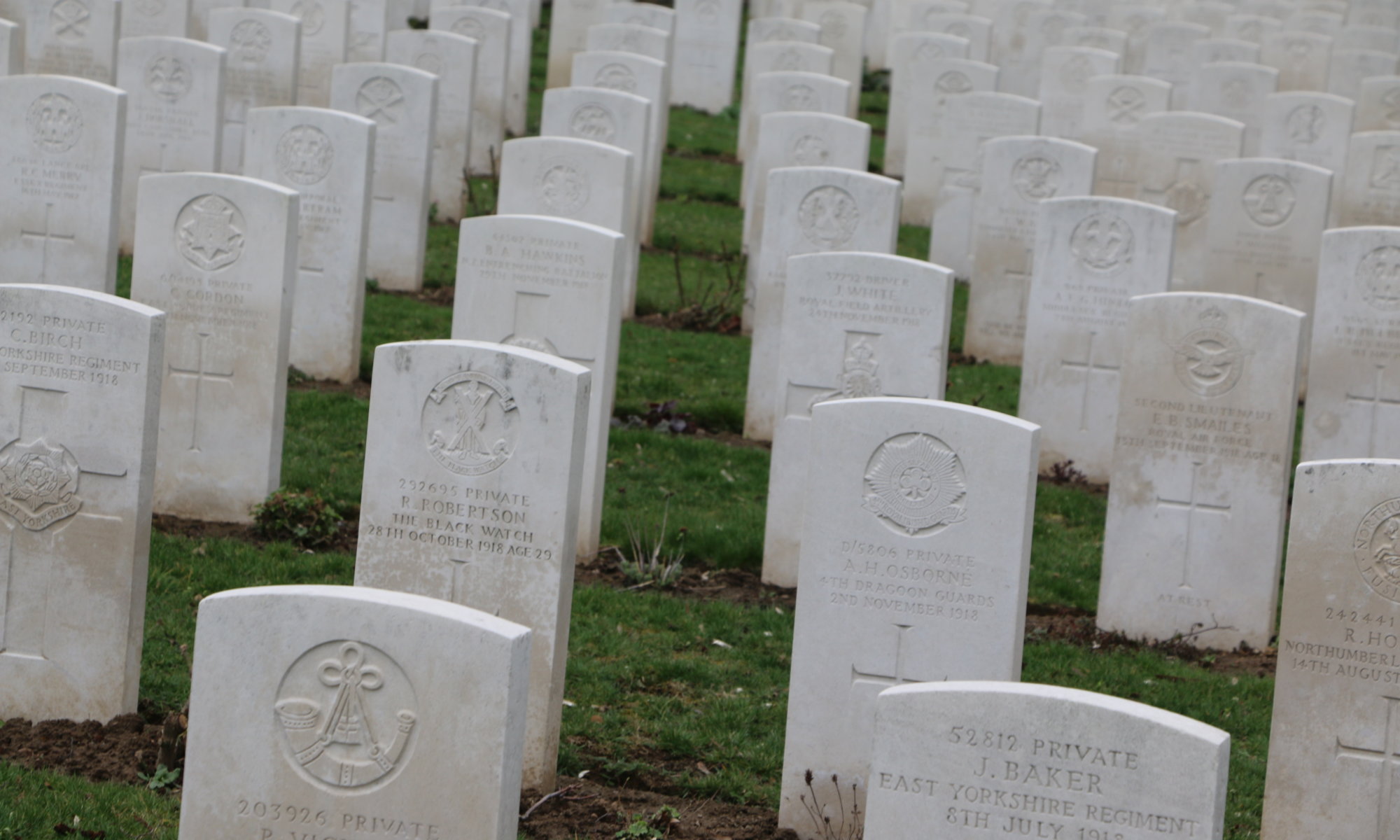 The horrors of World War I seem far away and are overshadowed by the successor of this war. Between 1914 and 1918 around 17 million people lost their lifes. Even if this feels far away in time sometimes it’s pretty close in space: at the city quarter Niederzwehren of Kassel, Germany you can find two large cemeteries for soldiers of World War I – one for the British, one for the Russians. It is quite far away from civilization but you might spot it from the motorways A44 and A49.

The cemetery for soldiers of the British Commonwealth consists of 1783 graves with a gravestone for every soldier. Most of them were British, but there are also some graves for Canadian, Australian and South African soldiers. Since 1921 they have been brought here from different places – there are only four British cemeteries for soldiers of World War I in Germany: at Berlin, Köln, Hamburg and Kassel. The cemetery is maintained by the United Kingdom and is in astonishingly good condition.

Next to the British cemetery you can find a Russian one that looks totally different. No gravestones can be seen, just an orthodox cross at the center. Underneath 2.000 soldiers of World War II from Russia are buried. They were prisoners of war in a camp at this location that could house 20.000 POW. Unfortunately some of them brought typhus with them that spread throughout the camp.

You can get to these two cemeteries by tramway 5 and 6. Exit at ‘Brüder-Grimm-Straße‘ – from there it is a 40 minutes walk. If you want to go by car you can park next to the recycling center at Dittershäuser Straße 40. From there you’ll need 15 minutes on foot – signs show you the right way.