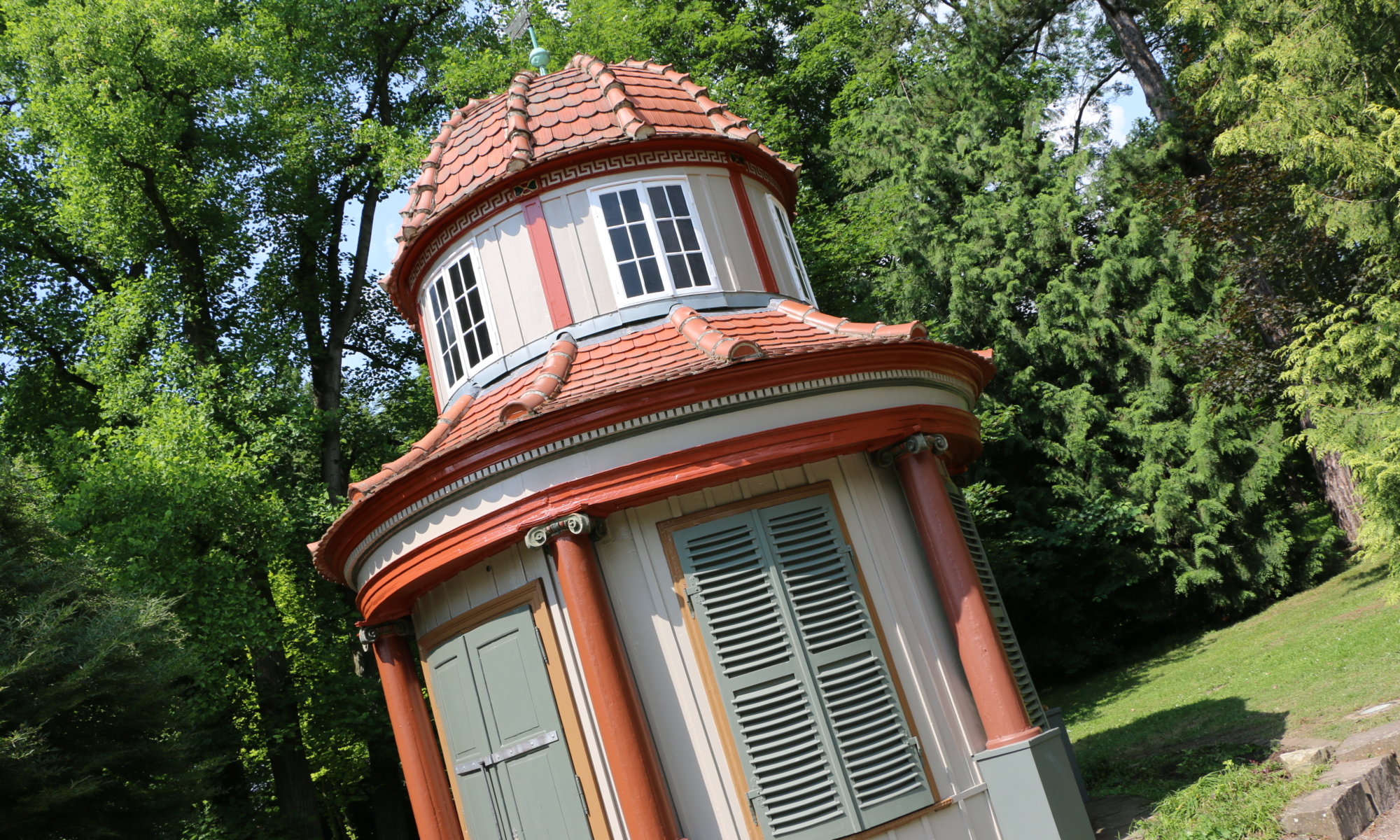 The Schillerwiese in the East of Göttingen, Germany is a nice park created between 1903 and 1905 for the 100th anniversary of the death of German author Friedrich Schiller. There you’ll find green fields, a small river with artificial ponds, a lake, crazy golf and a shop to buy ice cream.

The locals use the area for sunbathing, barbecues, playing soccer or just for having a walk. The lower part is called Thorner Park to commemorate the city partnership with Torún, Poland. At the upper end the Jérôme-Pavillion can be found since 1935 (it was built in 1810 and was located at different other places in the city first).

It is said that Napoléons younger brother Jérôme used it during the times of French reign. Later it was renamed to Scharnhorst-Tempel because of two reasons: the connection to Jérôme was in doubt and to celebrate the reintroduction of the general military service it was named after military reformer Gerhard von Scharnhorst. Today you can celebrate your wedding there.