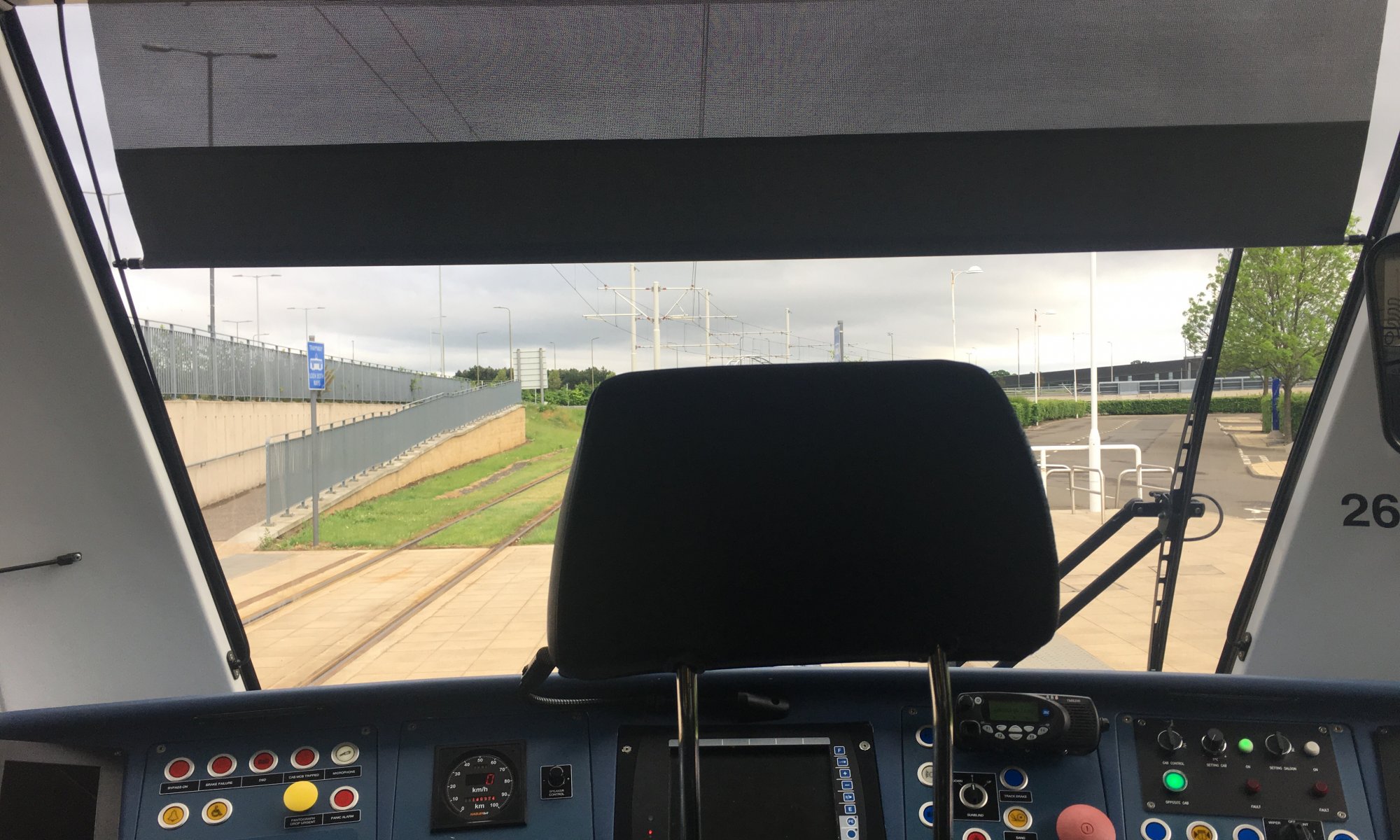 Local transport in Edinburgh, Scotland is mostly based on busses. Two transport companies get you around on numerous lines. And it is quite easy: you can pay  £1.60 for a single trip or £4 for a day ticket. Just remember that you have to pay the exact amount when entering the bus – you’ll get no change.

In addition in 2014 a tramway was opened that gets you from the airport via Haymarket and Princess Street to York Place. Originally the plan was to end in Newhaven at the Ocean Drive where you can visit the Royal Yacht Britannia. But the construction works were a fizzle, costs exploded and the last part of the track was skipped.

To me the tramway is the perfect option to travel to the airport – if your hotel is close to one of its stations. The price for a ride is £5.50, a return ticket costs £8.50. Just remember to buy your ticket before entering the tramway – elsewise the ticket prize is nearly doubled.

One Reply to “The Tramway”