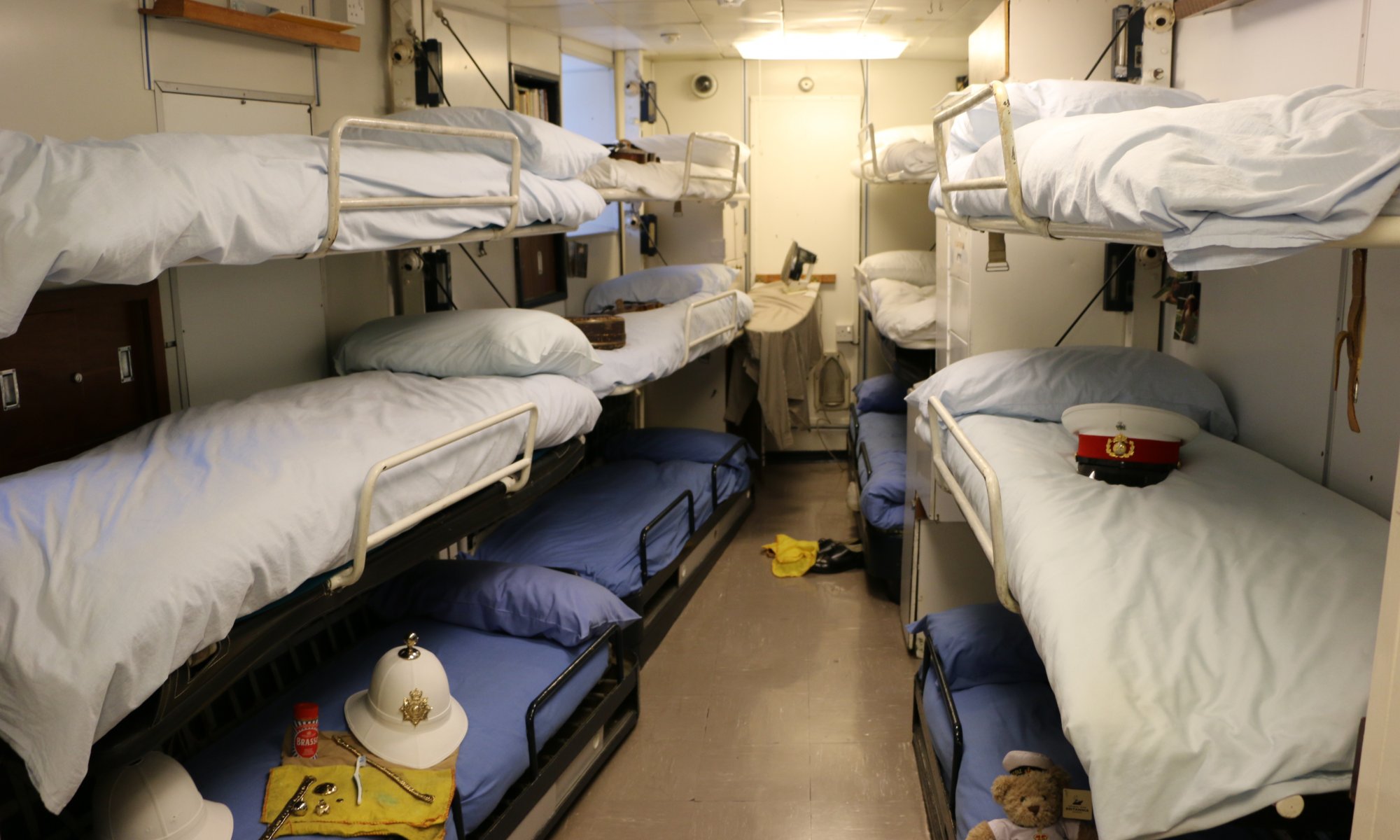 The Britannia was a yacht used by the royal family from 1954 to 1997. It was utilized for 696 journeys to other countries and Prince Charles and Lady Diana had their honeymoon on the ship. In 1986 it was used to evacuate 1000 refugees from Yemen. Later it anchored in Leith now belonging to Edinburgh, Scotland and is maintained and used as a museum ship.

The Conservative Party intended to exchange the ship against a more modern vessel – but after Labour won the elections the ship was retired without a replacement. You can visit most parts of the ship on a tour with an audio guide. The ship anchors in front of a shopping mall at the Ocean Drive in Leith – the entrance is within the mall. You can get there by bus but parking within the Ocean Terminal mall is also easily possible.

One Reply to “HMY Britannia”