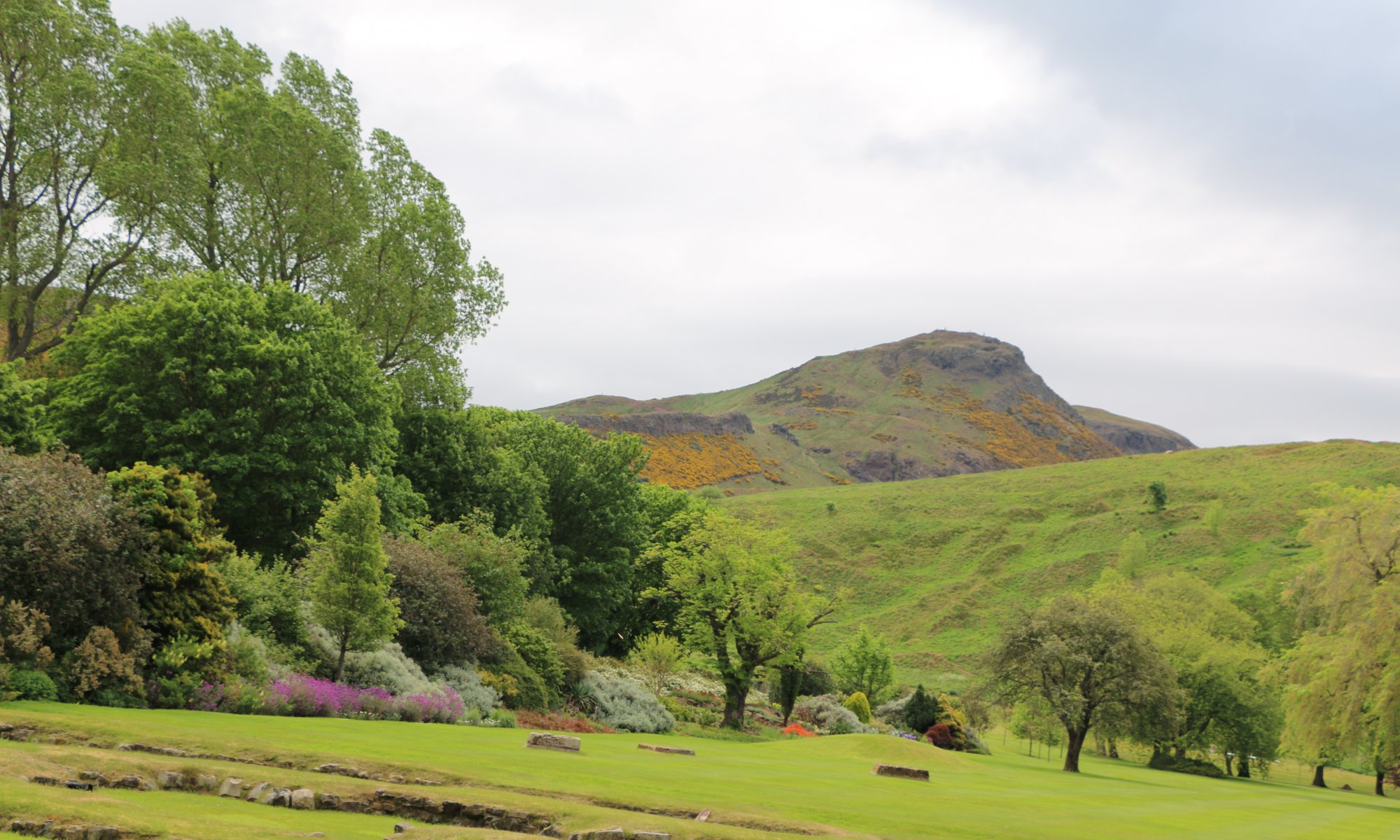 The Palace of Holyroodhouse or Holyrood Palace in Edinburgh, Scotland is the official residence of the Queen in Scotland. It is located at the east end of the Royal Mile – directly opposite to the Scottish parliament. It was once the guesthouse of the Abbey of Holyrood now lying in ruins. It was built from the year 1671 on and the Queen stays here at least one week each year.

The palace was used by many kings and queens during the centuries. And the Royal Family used it to meet many monarchs and heads of countries like François Mitterrand, Helmut Kohl or Nelson Mandela. You can visit the palace and its gardens using an audio guide. Many decorated rooms are visible and you can also discover the ruins of the abbey. Next to the palace the walk up to Arthur’s Seat starts.

One Reply to “Palace of Holyroodhouse”