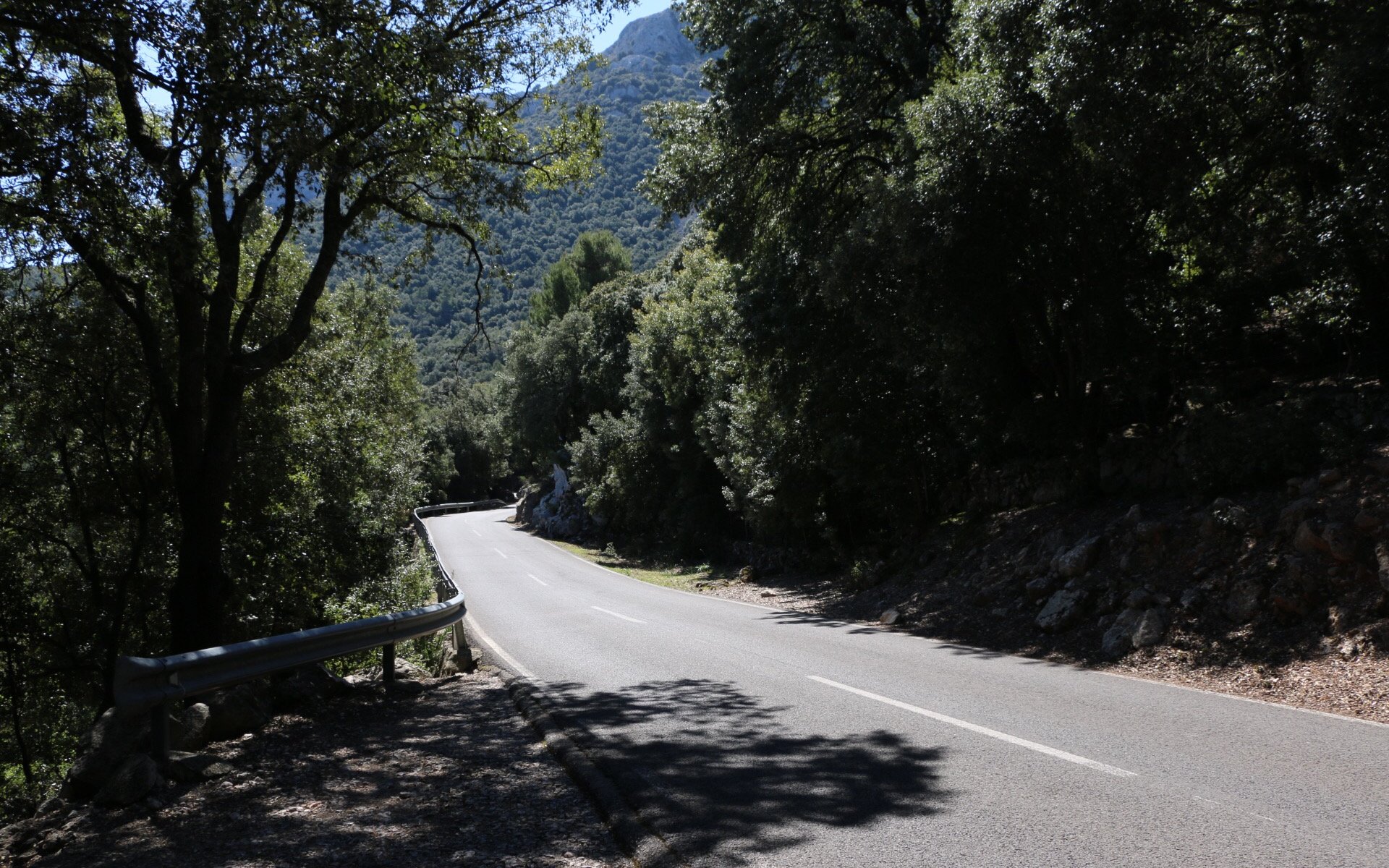 If you want to go by car to Sa Calobra, Spain you’ll have to drive on roads through the mountains providing spectacular views. You’ll just have to watch cars coming the other direction and circle around bicycles. The most interesting part begins at the Coll dels Reis.

They road from there to Sa Calobra is one you normally wouldn’t build: there are just some fishermen down there and to drive the distance of four kilometers a 15 kilometers long road was necessary. It was built in 1932 by an Italian engineer and contains twelve hairpin curves.

The first curve is indeed the most interesting: there wasn’t enough space behind the Coll to lead the road down to the left. While making a knot in his tie the engineer decided to take the road to the right and lead it to the other side by an underpass.

One Reply to “Driving fun”