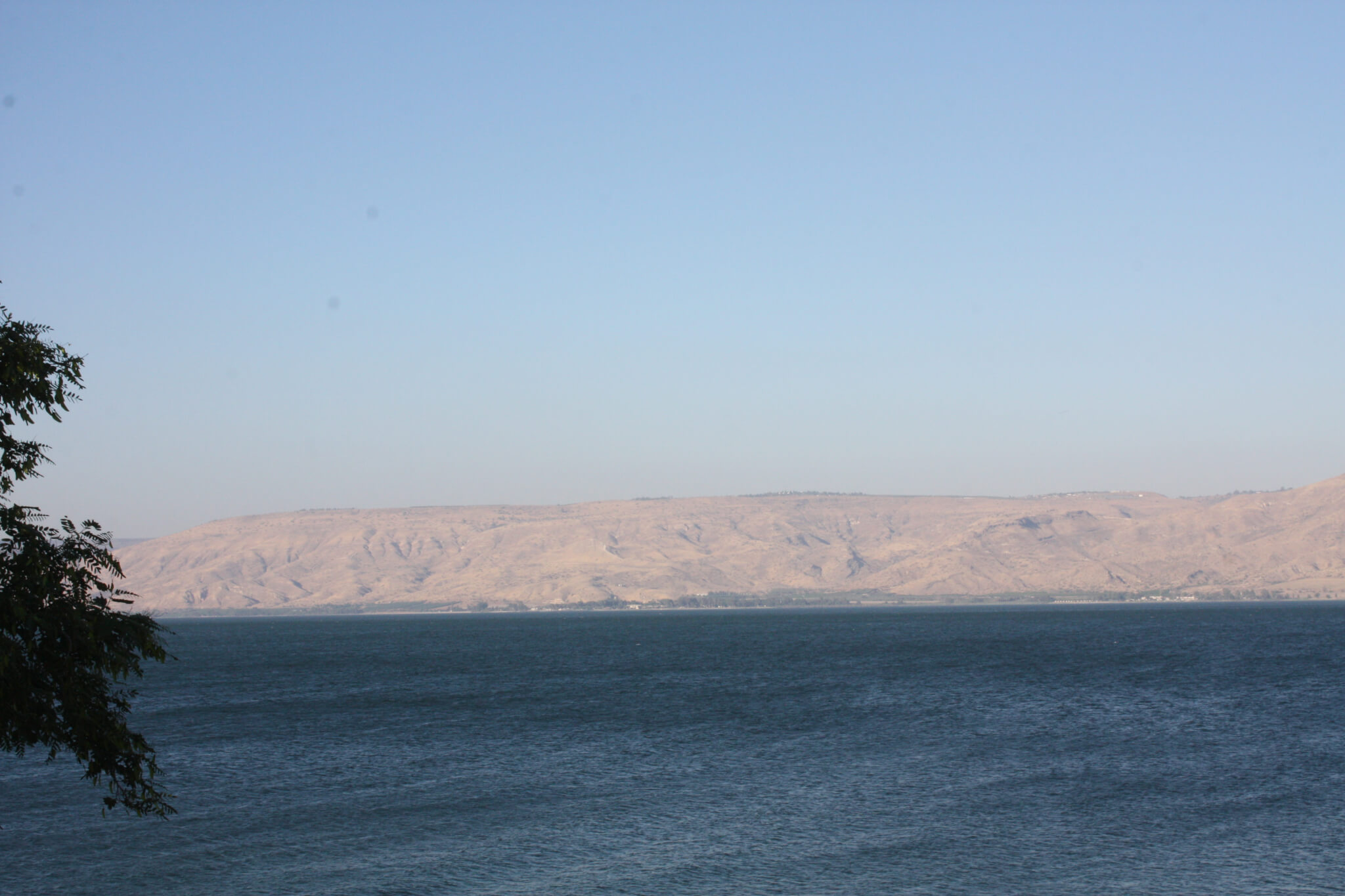 The Sea of Galilee is a lake 200 meters below sea level. It is the biggest fresh water reservoir of Israel and an important touristic site. The river Jordan is running through the lake, later on defining the border to Jordan. On one side of the lake the Golan heights officially belonging to Syria are located. As these hills are good places to launch missiles on Israel, the place is under control of the IDF since 1967.

Nowadays, as the Syrian regime is fighting against rebels and the “Islamic State” visiting the Sea of Galilee without the annexation of the Golan heights would be quite impossible. As the IDF and an United Nations buffer zone are between you and this problematic region, you don’t have to worry. But this situation still remains a burden for a future peace process between Israel and Syria.

Around the lake you will find lots of beaches and history. Many plots of the Bible are situated here – mostly in Tabgha and Capernaum at the northern shore. The biggest city is Tiberias, an important health resort.