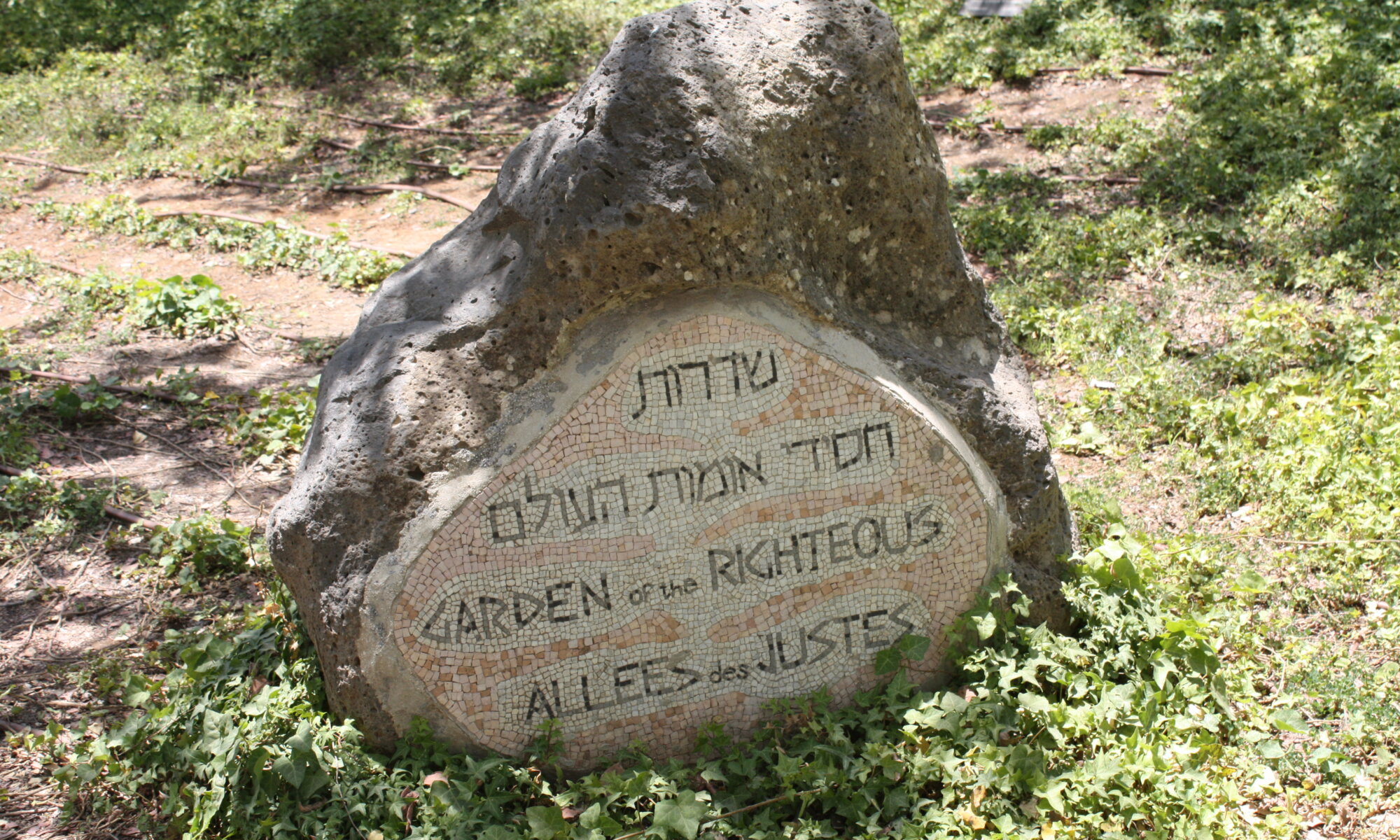 When the houses in the Ebertal in the south of Göttingen will be rebuilt also the streets will change: some new ones will appear, others will be renamed. A long part of the current Lönsweg will than be known as the Meta-Kamp-Steinmann-Straße. On the Gothaer-Areal nearby a Hedwig-Gehrke-Weg will appear and maybe we will also see a Marianne-Ellenbogen-Weg in the near future. Hopefully these new street names will cause people to search for the history behind them. What does connect these three women?

Marianne Ellenbogen was born as Marianne Strauß in 1923 in Essen. She was part of a wealthy Jewish family and when in 1943 her parents and her brother were deported to the Auschwitz extermination camp she was able to flee and hide during World War II in Germany. She died in Liverpool in 1996. In 1943 and 1944 Hedwig Gehrke (born Dietzel, 1914-1998) and Meta Kamp-Steinmann (1907-1999), two Socialists belonging to the resistance group Bund, protected and hid her in Göttingen.

In the year 2000 Mark Roseman, a professor at the university of Southhampton published the history of Marianne Ellenbogen after interviewing her in her late years (The past in hiding, Harmondsworth: Allen Lane, the Penguin Press 2000). This publication brought Hedwig Gehrke and Meta Kamp-Steinmann a special and well-deserved honor in 2004: they are now part of the Garden of the Righteous among the nations at Yad Vashem, Jerusalem – the central memorial site for the victims of the Shoa.

In 2005 I had the honor to organize a memorial event for both of them at the old town hall of Göttingen together with the Friedrich-Ebert-Stiftung (FES). On November 20th, 2005 Dr. Gabriele Andretta and Prof. Dr. Helga Grebing were speaking at the ceremony which was also attended by the sister of Meta Kamp-Steinmann, Elfriede Nenadovic. Egmont Eckardt from the FES was reading out of the book of Mark Roseman. Ten years later I finally had the chance to visit the Garden of the Righteous myself and see their names carved in stone.