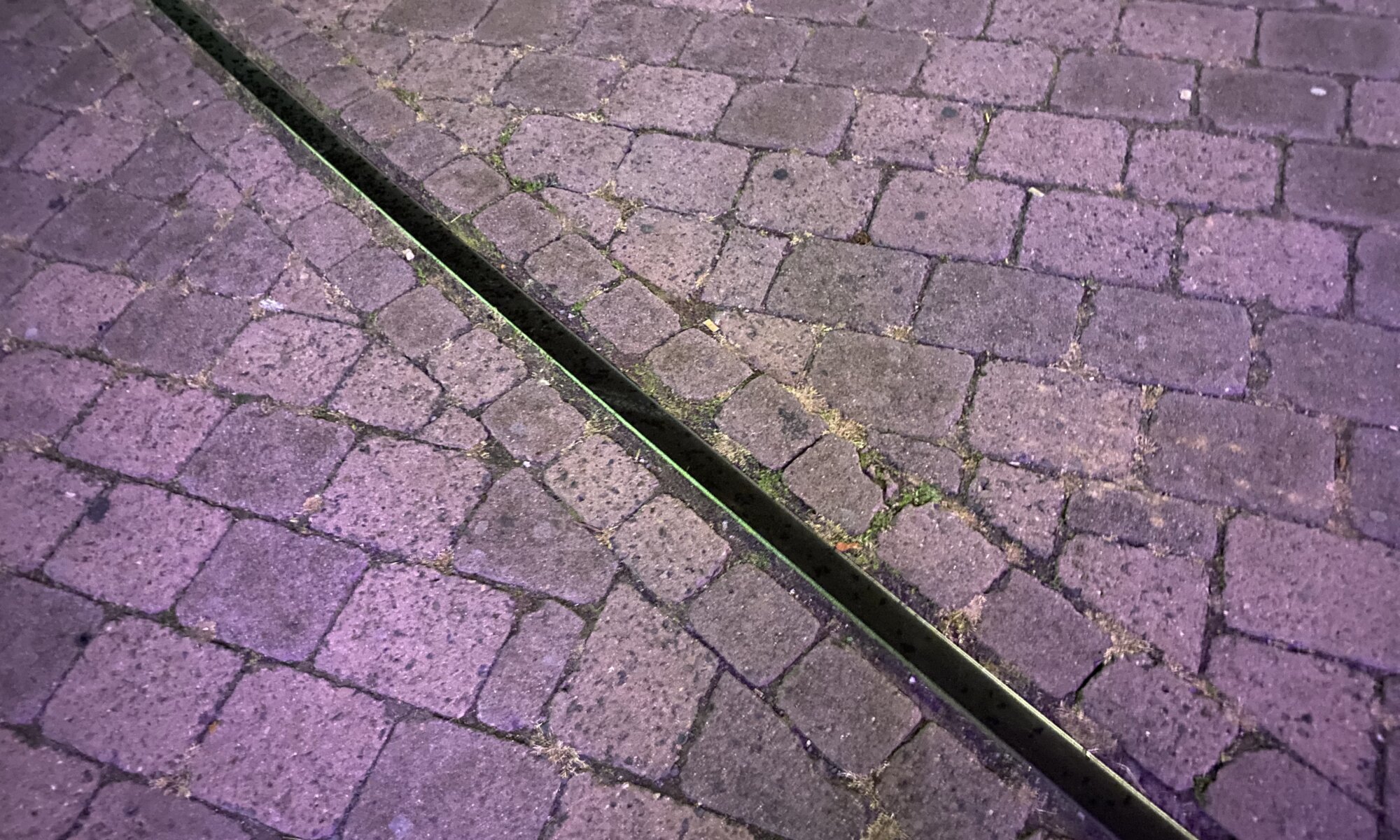 Once upon a time the city of Göttingen had different cinemas: the Sterntheater in the Sternstraße, the Capitol in the Prinzenstraße, the Cinema in the Weender Straße and many more before them. When in 1996 the large multiplex cinema CinemaxX opened in the former Lokrichthalle we all went there and enjoyed the modern atmosphere and the new technology. This was the beginning of the end of the smaller cinemas.

The Capitol closed in 2004, the Cinema and the Sterntheater in 2011. They couldn’t withstand the shiny new multiplex world located in the former Reichsbahnausbesserungswerk next to the main railway station. The Lokrichthalle (now marketed as LOKHALLE) contains a large space for concerts and other events. The cinema can be found in the northern part and if you look at the roof you can still see the industrial remains of the place in which trains once were repaired.

The CinemaxX is easily accessible by bus and train. Next to it you can also find a multi-storey car park. Apart from the special structure of the building the cinema looks like every other cinema of this national chain. Some local spirit is spread by a legendary advertisement that is now running unchanged since decades: the Hampe Recycling spot including the (already dead) grandmother blaming people dumping their old car illegally.

If you want something smaller or more alternative take a look at the Lumiére (Geismar Landstraße 19) or the new Méliès in the former Baptist church (Bürgerstraße 13).