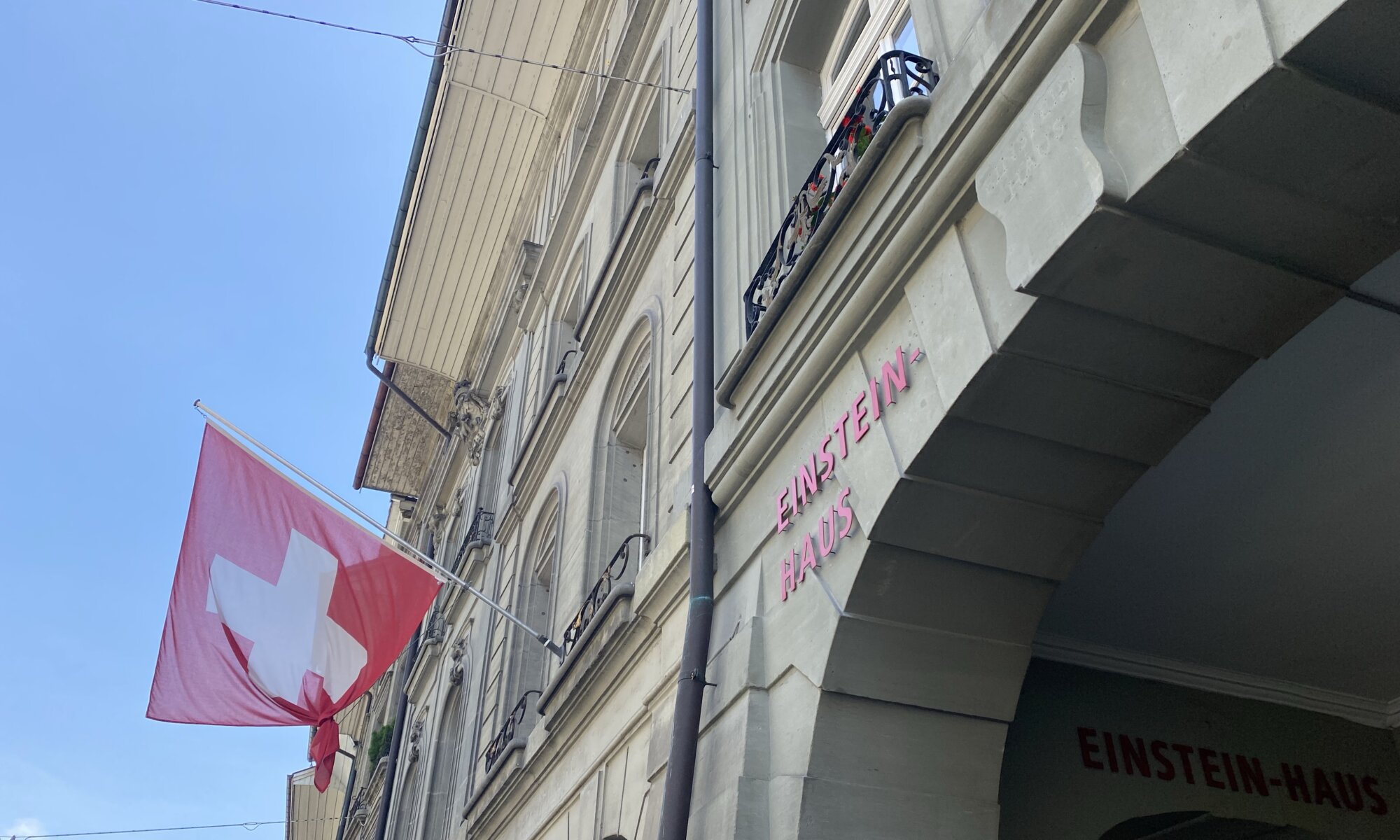 Who doesn’t know Albert Einstein? He was the most renowned scientist of our times. A special episode of the life of this theoretical physicist was when he had a dull job in the patent office of Bern. Some of his most important works were finished during this time and in that phase, from 1903 to 1905 he was living in a flat in the famous Kramgasse.

Today this flat is a museum. You can find your way through the tiny stairway up to Einsteins former home, take a look at his rooms and enjoy the same views on the Kramgasse he once had. It is a museum that needs to exist and that takes it relevance from the fact, that this genius once lived there – but it is not the best museum about his life and that is most probably due to the missing space. In peak times it is a constant flow of visitors through the narrow rooms. If you want to learn more about Albert Einstein, then you should visit the Einsteinmuseum which is part of the Berner Historisches Museum.