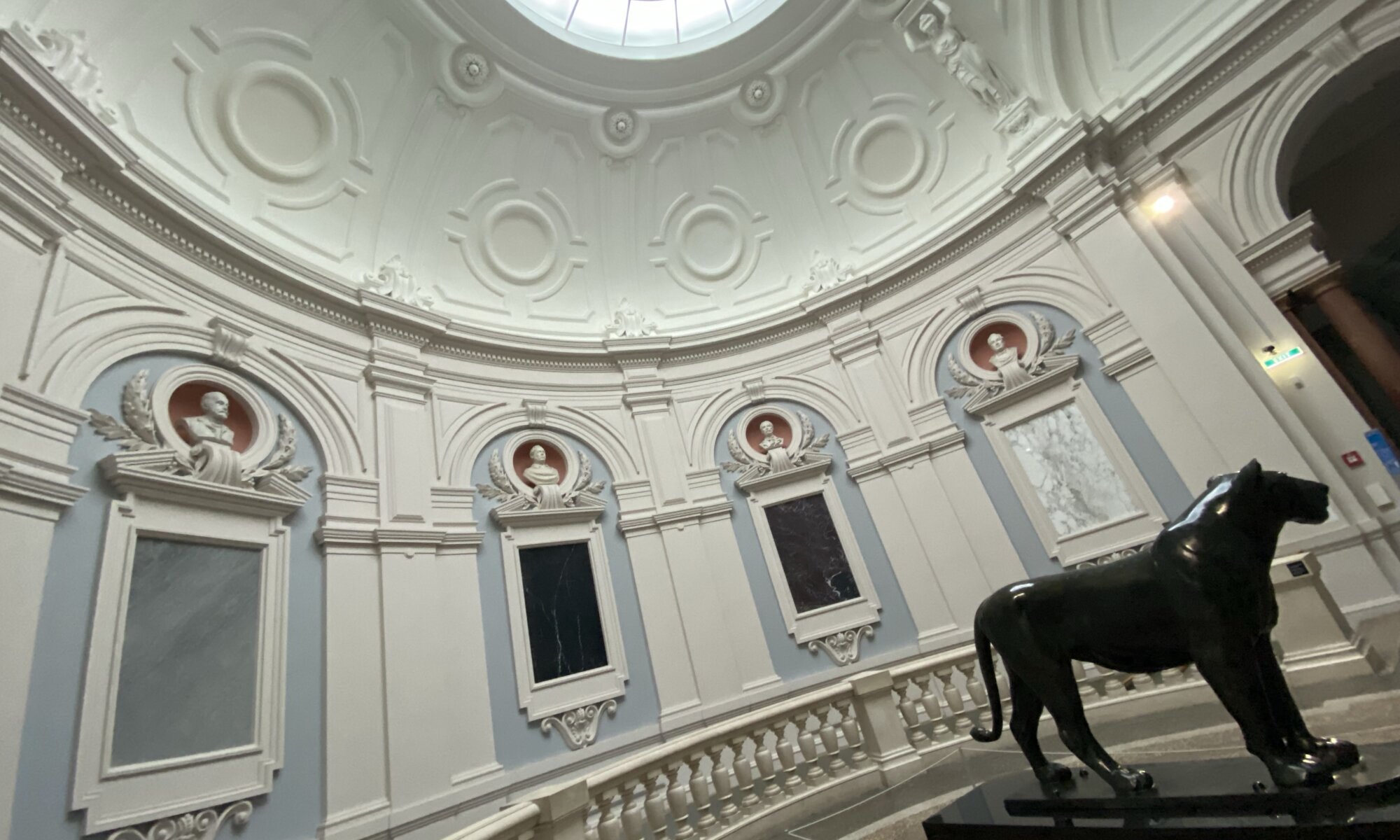 One of the oldest art museums of Switzerland is the Kunstmuseum at Bern, located next to river Aare in the north of the city center. It dates back to the year 1879 and is located in a beautiful renaissance revival style. But for sure the people are coming for what’s inside: from Franz Marc to Paul Cézanne, from August Macke to Lovis Corinth.

In 2014 the Kunstmuseum received special attention because it inherited the Gurlitt collection: 1.500 artworks that the collector kept secret. In the past people were believing that some of these works have been lost, most probably during World War II. Around five hundred of these works are suspected to be Nazi plunder. These are now analyzed and hopefully given back to the families of former owners.