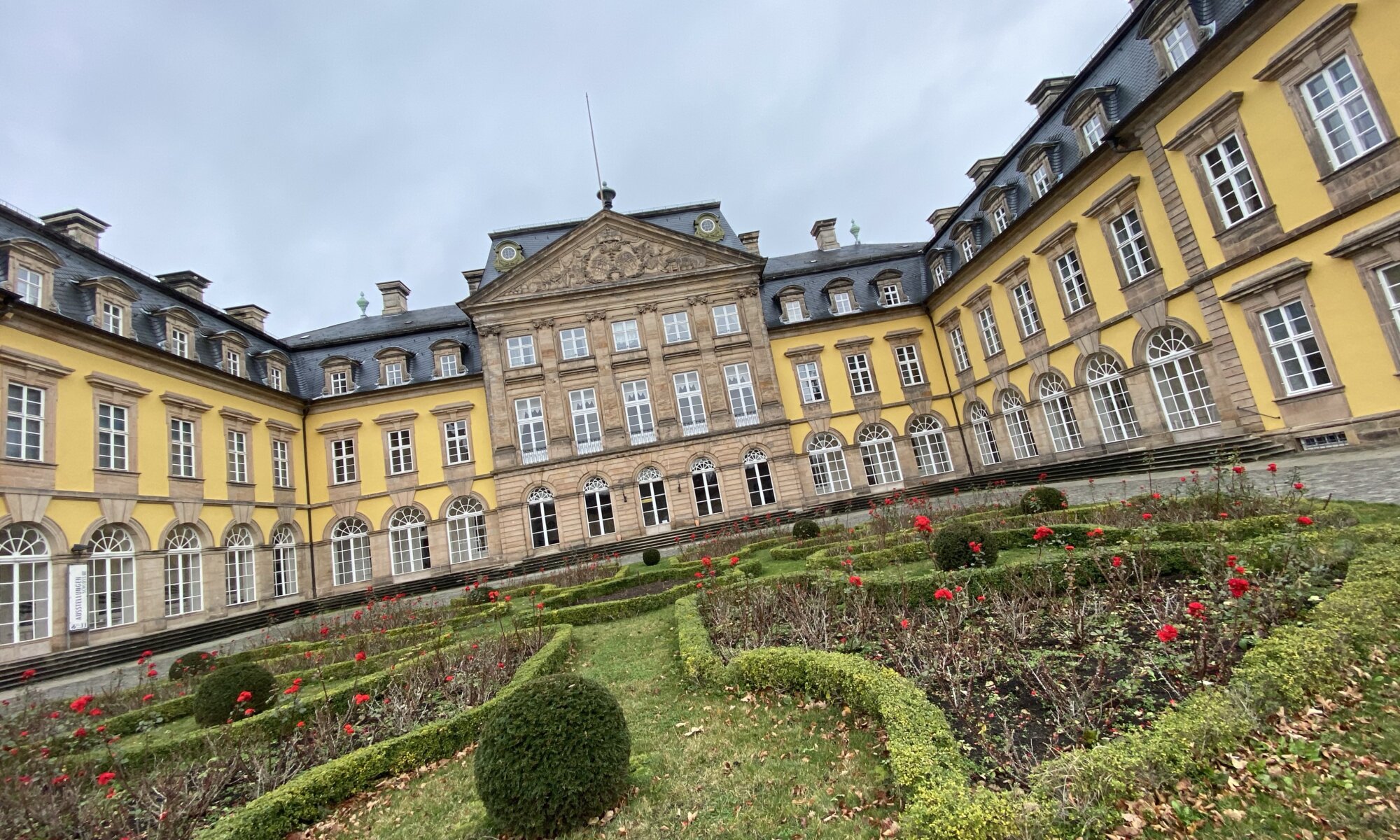 Bad Arolsen is a small town about 45 km west of Kassel, Germany. It only has around 15,000 inhabitants but also an important history which makes it worth to be visited. The roots of the town lie in a cloister that was founded here in 1131. It was later converted to a castle when the city became the residence town of the princes of Waldeck-Pyrmont between 1655 and 1918. It was a small state in the Holy Roman Empire and was sovereign until the foundation of the Weimar Republic in 1929.

The city structures of Bad Arolsen reflect this role as a residence town, but it was also a garrison town and a spa town. One main street leads from the railway station through the city center to the castle (the Bahnhofstraße) where most shops are located. This axis is only broken by the nice Stadtkirche. In parallel, there is also the Große Allee, a 1,6 km long alley leading to the castle. Bad Arolsen was also home to the International Tracing Service (ITS) – an organization trying to clarify and record what happened to the victims of the Nazi regime. It still exists and is today called the Arolsen Archives – International Center on Nazi Persecution. In 2013 it received the status of a UNESCO world document heritage (Memory of the World).

The most important sight of the city is, of course, the baroque style castle in the East of the city. Restoration works have finished in 2007 (after 25 years of restoration) and it is therefore in its best shape ever: with the wonderful baroque decorations and the yellow color of the three wings of the castle. The first castle building was created out of the cloister situated at this place – but it was torn down and between 1710 and 1728 a new castle was built with the Château de Versailles in mind. In addition to the wonderful building, there is also an English landscape garden.

The castle was important as a residence of the prices of Waldeck-Pyrmont but also for history as Emma of Waldeck and Pyrmont was born there. She later married William III, the king of the Netherlands and her daughter Wilhelmina was reigning the Netherlands for 58 years until 1948 – no other Dutch monarch was at the power that long. When Waldeck lost its sovereignty and became part of Prussia the royal family secured themselves the right to live in the castle and their descendants do so still today.

You can visit the castle which contains an ancient library and a museum (with a weapon collection, bounty from wars against the Osmans and military decorations). Best idea seems to be to book a guided tour and visit the beautiful rooms of the building. The stable buildings contain the Christian-Daniel-Rauch-Museum which shows sculptures of the artist Christian Rauch from the Alte Nationalgalerie of Berlin. If you get here don’t miss to visit the Twistesee, a nice artificial lake close to the city.