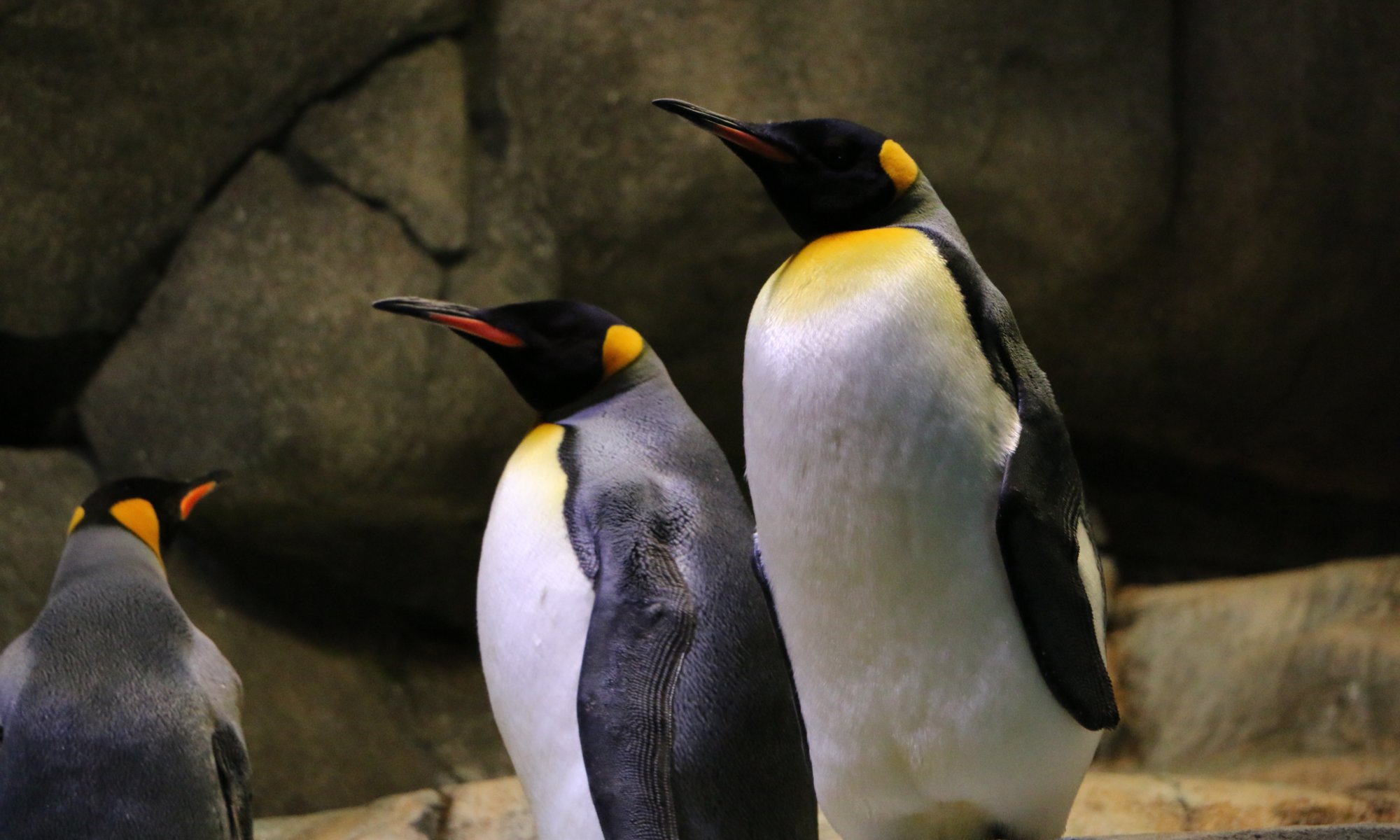 Hagenbecks Tierpark at Hamburg, Germany, is a well-known zoological garden. In fact, it consists of two things that can be visited separately: the tropical aquarium and the zoological garden. In 1907 it was the first zoo without fences, but its roots go back to 1848 when a member of the Hagenbeck family started to exhibit six seals in the city centre. Today you can see more than 1,800 animals of 200 species in the zoo and 14,000 animals from 300 species inside the aquarium.

Hagenbecks Tierpark has an uneasy past with different protests from animal rights activities – for example, they acted successfully against dolphin shows. Around 1900 also people from Africa and indigenous peoples of the Americas were ‘exhibited’ here. In 1943 the zoo was completely destroyed by British bombers and later rebuilt with great effort. In 2007 the new tropical aquarium was added that is a world of its own with 26 pools (a very large one at the centre) and a wonderful atmosphere. You can see crocodiles, snakes and rays here – but also some lemurs and bats.

I had to wait some minutes because a lemur decided to use me as a ladder – he climbed on my shoulder to reach some delicious leaves on a tree. What I really enjoyed in the zoo was the arctic and antarctic zone with penguins, polar bears, seals and sea lions. As I came here off-season on a rainy day I had the feeling of being nearly alone with these wonderful animals. The zoological garden is located in the city quarter Stellingen and can be accessed easily with subway U2 – exit at ‘Hagenbecks Tierpark‘ (what a surprise!). 😉

One Reply to “Tierpark Hagenbeck”