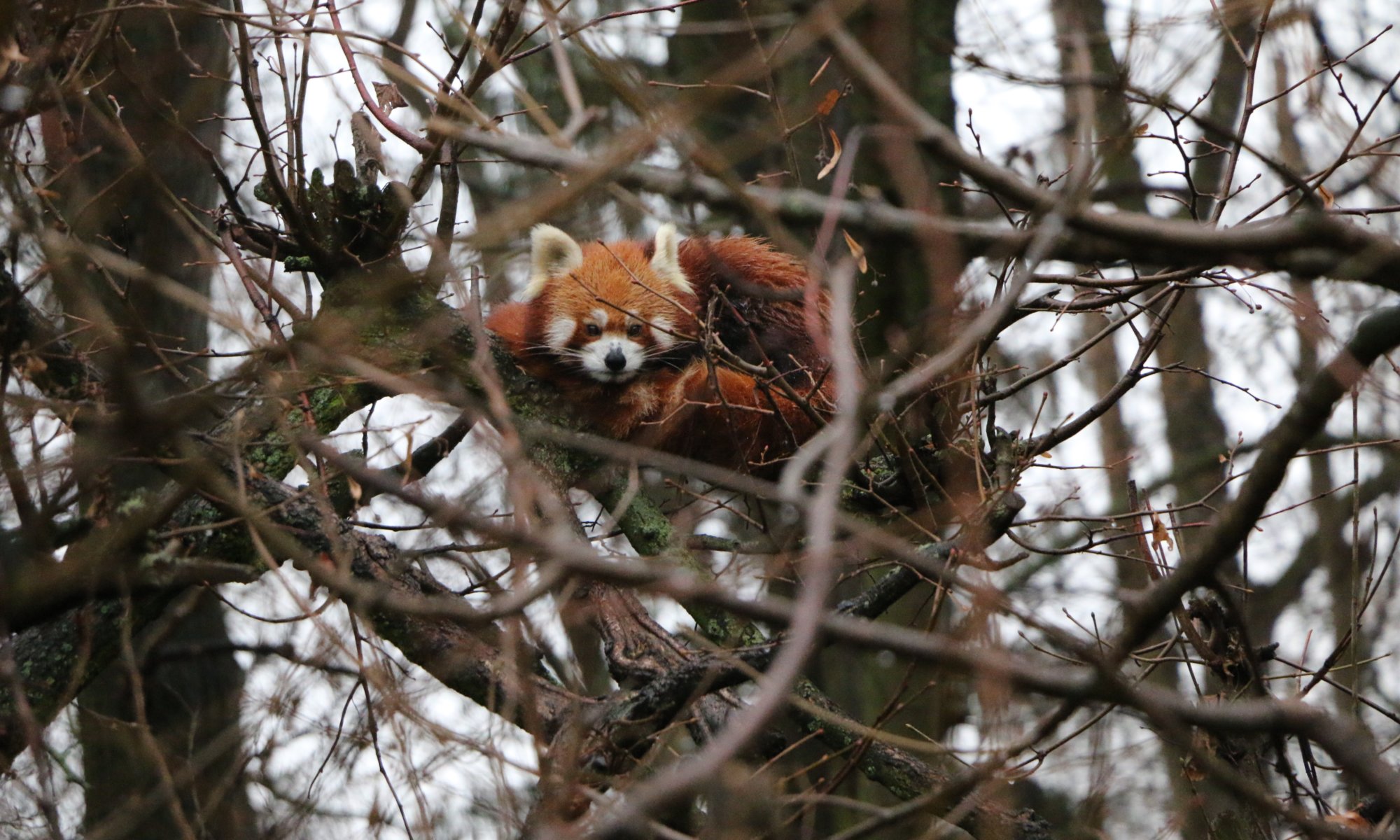 In the past, I had visited the Zoologischer Garten of Berlin, Germany, multiple times but I never went to the other zoo of the German capital, the Tierpark Berlin. Maybe it was because it is located in the East of Berlin which I didn’t really visit yet and which still has interesting places left for me to discover. I didn’t expect to much when going there but I could have known that I’m wrong with just finding out that the Tierpark with its 160 hectares is as large as the island of Helgoland. It is the biggest of its kind in Europe.

Within the Tierpark you can find nearly 8,000 animals of 650 species. As it is vast in size also the animals of large areas to roam and you’ll have to walk pretty long distances – I really enjoyed that. It was created after World War II as the Eastern part of the city didn’t have a zoological garden because of the division of the city. It was opened in 1955 and includes the ancient Schloß Friedrichsfelde (built in 1695) and the landscape garden around it created in 1821.

At the Tierpark you will find all species that you would typically expect from a modern zoo. I enjoyed walking through the tropical houses, watching giant turtles and looking at red pandas and porcupines climbing around. Throughout the Tierpark you will find coffee bars and restaurants as well as playgrounds. With 14.50 Euros per adult, the entrance fee is quite acceptable. There are two entrances: near the castle and next to the subway station. You can get here with the U5 but also with different tramways and busses.