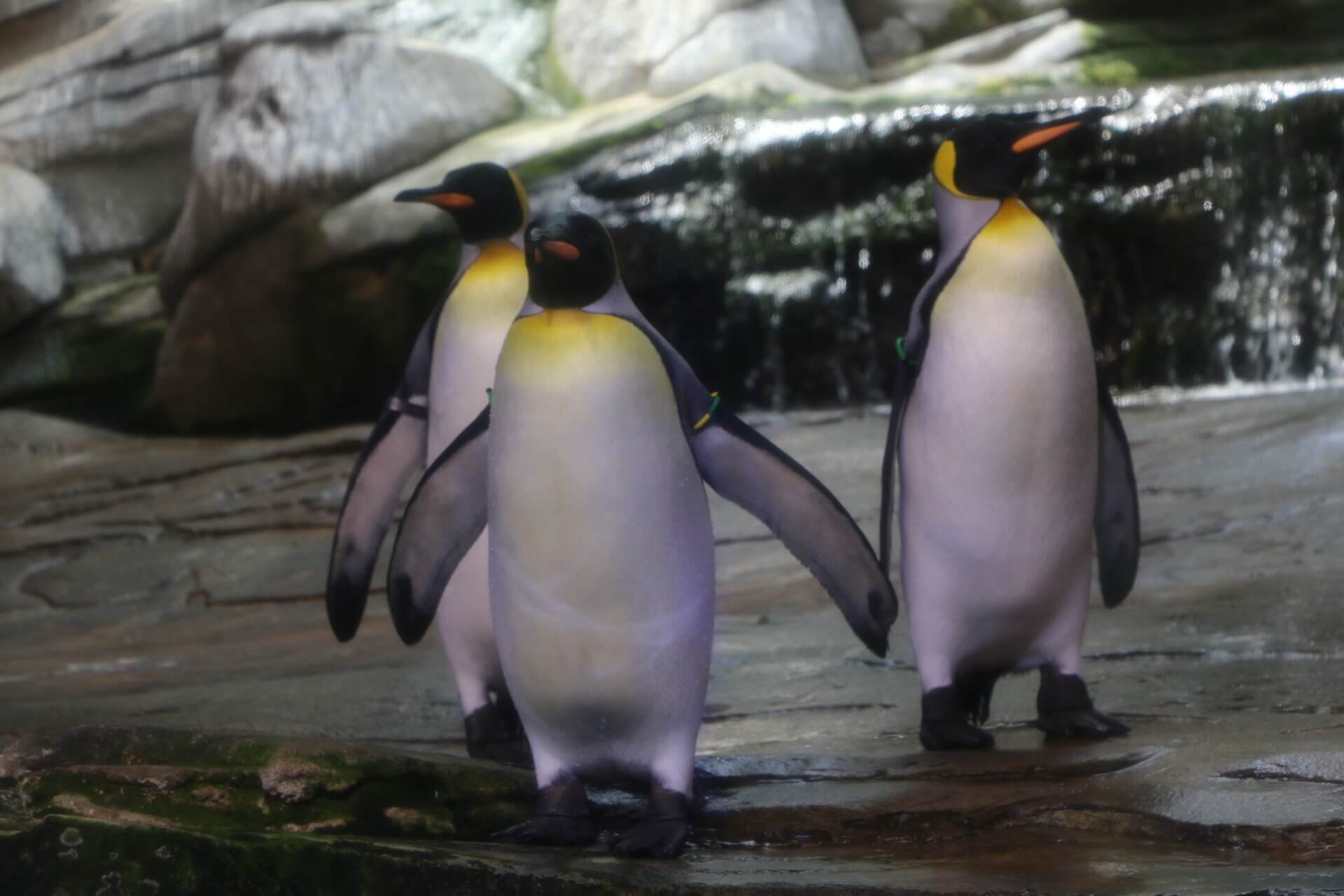 The “Zoologischer Garten Berlin” is the oldest zoological garden in Germany. Martin Hinrich Lichtenstein, zoologist of the Friedrich-Wilhelms-Universität Berlin (today: Humboldt-Universität zu Berlin) persuaded king Frederick William IV of Prussia in 1841 to give money and land for a zoological garden. Today 18.000 animals of 1.400 species are living there.

You can access the Berlin Zoo from the train station “Berlin Zoologischer Garten” or from the Olof-Palme-Platz (where you can also find the aquarium belonging to the zoo). I had mixed feelings strolling the area: some buildings are really old and seem not to be suitable for animals. But some areas are absolutely great. It seems to be like always in Berlin: things happen very, very slowly. But in the end progress occurs.

The zoo has been destroyed during World War II by allied bombings, only 91 animals survived. It has been rebuilt from 1945 to 1955. It was home to many famous animals; for example the giant panda “Bao Bao” (who rejected to create descendants) and the polar bear “Knut” who attracted a lot of audience.