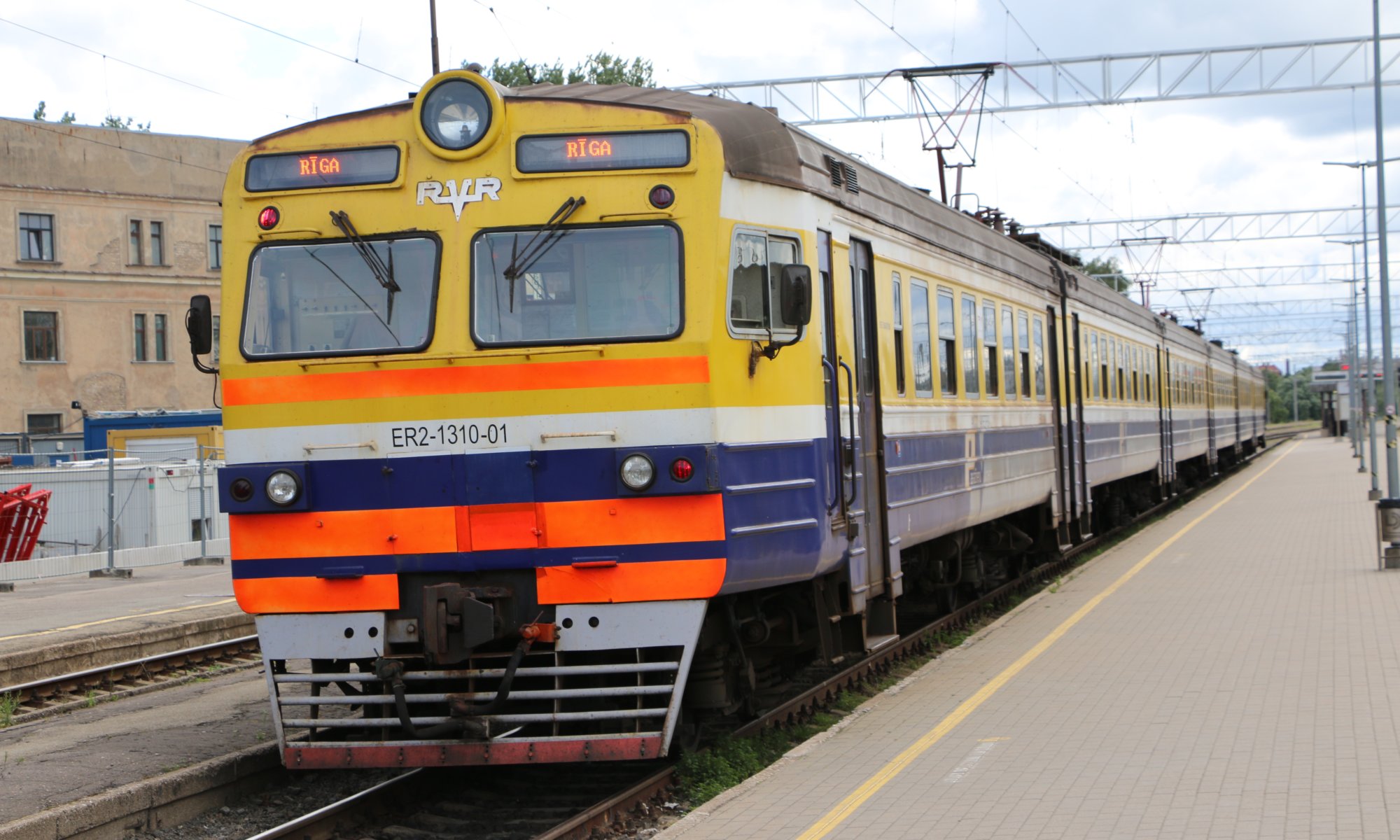 The main railway station of Rīga, Latvia (Rīga Pasažieru) is located close to the city center, well-connected with busses and a quite modern one with good shops in the basement. It was once a dead-end station with a beautiful station building that was torn down in 1965 and replaced with the current modern one.

The station connects Rīga with Lithuania, Russia and Belorussia – and you can often see long Russian trains pass over the nearby bridge crossing river Daugava. As a tourist you might not only want to get here to watch some trains – it is also the starting point for the local trains going to Majori / Jūrmala. Get to tracks three and four if you want to catch a train to the Baltic sea.

One Reply to “Watching trains”