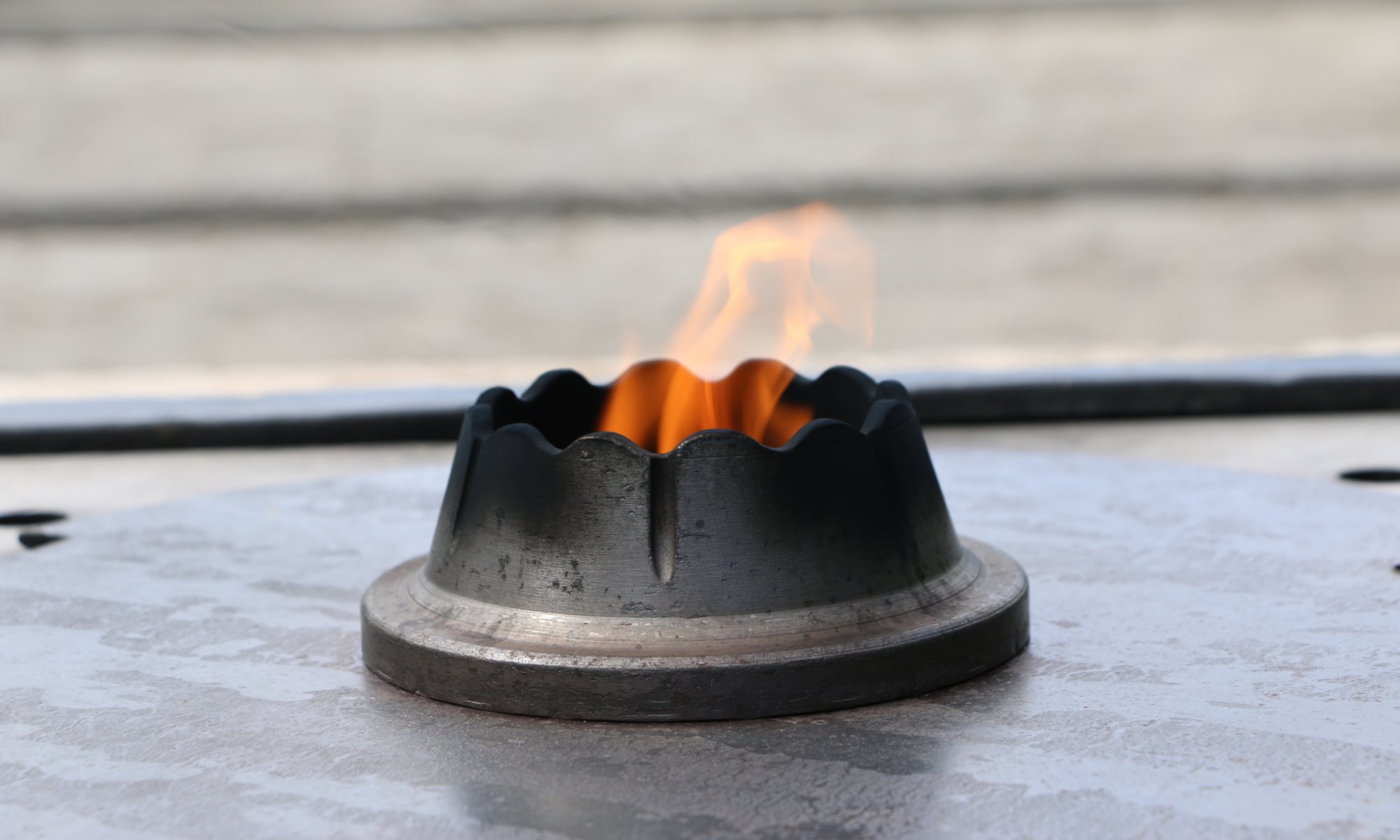 The brothers’ cemetery (Brāļu kapi) at Rīga, Latvia is a fascinating memorial for the soldiers of World War I and the Latvian independence war between 1950 and 1920. It was created between 1924 and 1936 and was designed by Kārlis Zāle who also created the freedom monument. The memorial is located in the north of the city centre in a vast complex of different cemeteries.

Behind an impressing gate you’ll first see an alley of linden trees symbolizing femininity. The trees are standing for the women and mothers of the fallen. From this point you don’t see any graves and you’ll expect a giant statue at the end of the alley. An optical trick – at the end of the alley there is an eternal flame and a group of 100 oaks (symbolizing masculinity).

When you’ve reached the eternal flame you can see a large area with graves and at its end the 10 meters high statue called mother with fallen sons. An impressive piece of art are also the giant statues of soldiers from different epochs of Latvian history made of tufa. You can reach the brothers’ cemetery by taking tramway 11 and exiting at the Brāļu kapi stop – from there it is 500 meters walk to the gate.