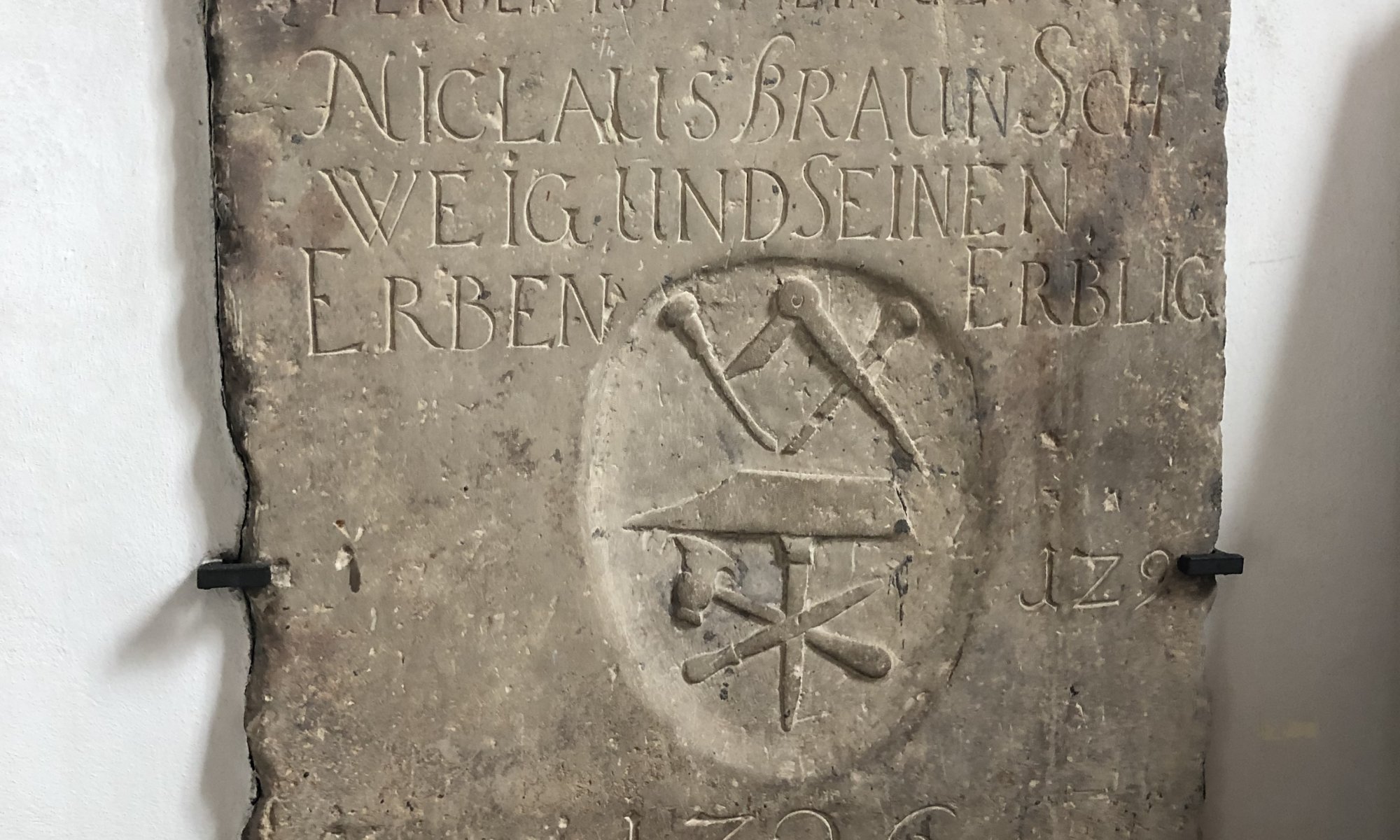 When you’re travelling through Estonia and Latvia you can see many remains of former German residents – like inscriptions on houses. As these regions were never part of Germany, how to explain this? In the 12th century CE the Livonian Brothers of the Sword conquered the pagan Baltic area. With them German settlers arrived known as Baltic Germans (or ‘Deutschbalten‘).

In East Prussia (conquered by the Teutonic Order) German farmers settled, but in the Baltics the Germans mainly became part of the society in the larger cities and often the largest group in these. A lot of the bigger cities have also been founded by them like Tallinn, Rīga or Tartu. The Baltic Germans remained important even when Estonia and Latvia came under Swedish and Russian reign – they accepted the new rulers and offered their services.

At the end of the 19th century russification happened in the Russian Empire and the Estonians and Latvians began to rise against the Baltic Germans. This story comes to an end in 1939 when Russia and Nazi Germany agreed to move the Baltic Germans to occupied areas of todays Poland (the Wartheland). After World War II they had to move again and were distributed throughout Germany.

The story of Germans at Lithuania is totally different – the Grand Dukes Mindaugas and Gediminias invited German settlers to come to Kaunas, Vilnius and Trakai. This invitation was twice renewed: in the 16th and 19th century. The Germans in Lithuania were therefore not part of the so-called ‘Baltic Germans‘.