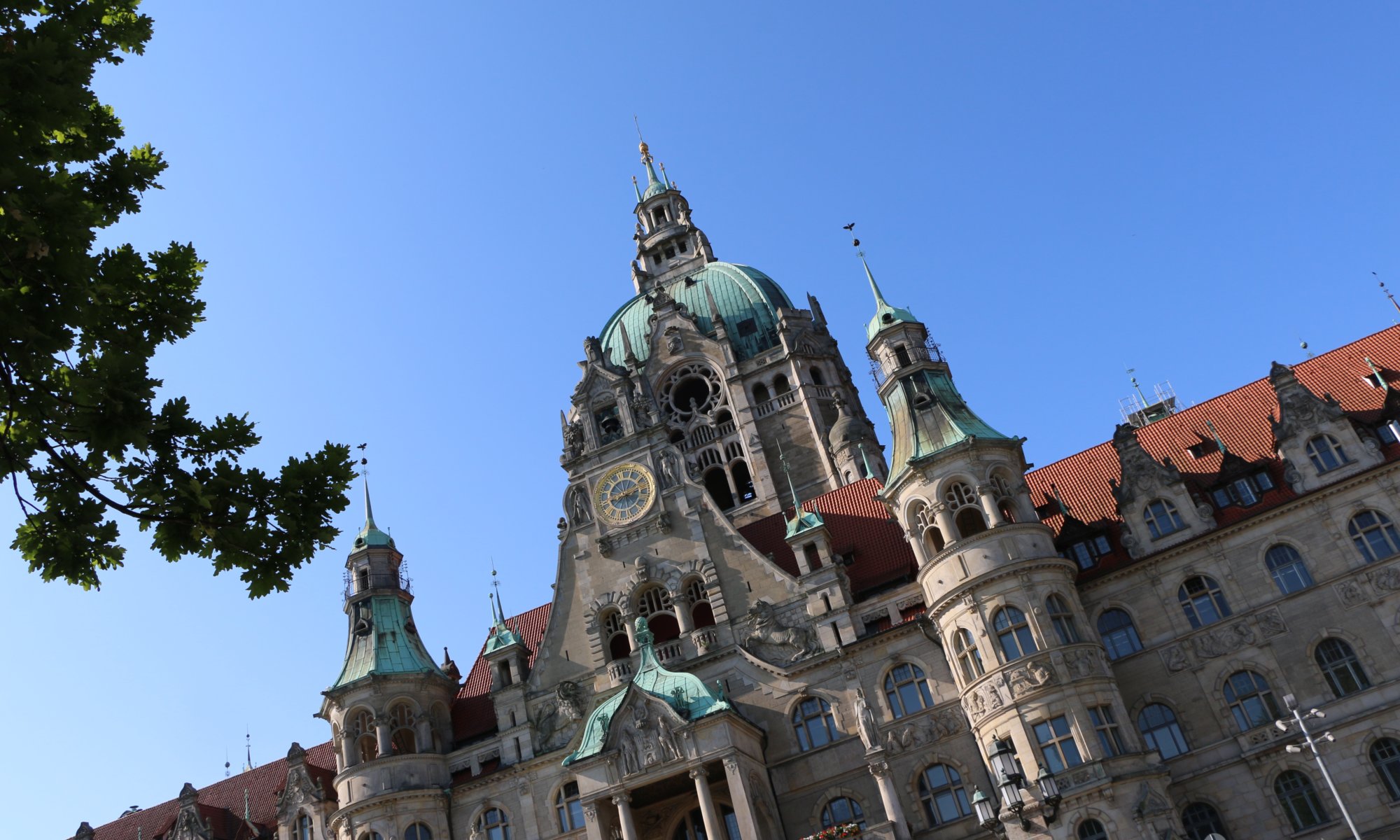 It is one of the most beautiful townhall buildings in Germany: the Neues Rathaus at Hannover. That is a bit confusing as the ‘new’ townhall is already pretty old – it was built between 1903 and 1911 CE. It became necessary as the old townhall building from the year 1230 became too small because of the massive expansion of the city. It really looks like a castle and is still in use today – as the seat of the administration and the mayor.

On the outside the building is a wonderful example of eclecticism (like the Sagrada Família in Barcelona, Spain), inside you can also find pieces of art nouveau. On the rear side the lake Maschteich creates a nice view. A special thing is the elevator that brings people to the top of the cupola – it follows the shape of the building, changes the inclination during the way up and is unique in Europe. The first elevator was moved on tracks made of oak wood, but in 2008 it was replaced by a more modern one. From the top of the cupola you’ve got good views on the city and can view some models of it.