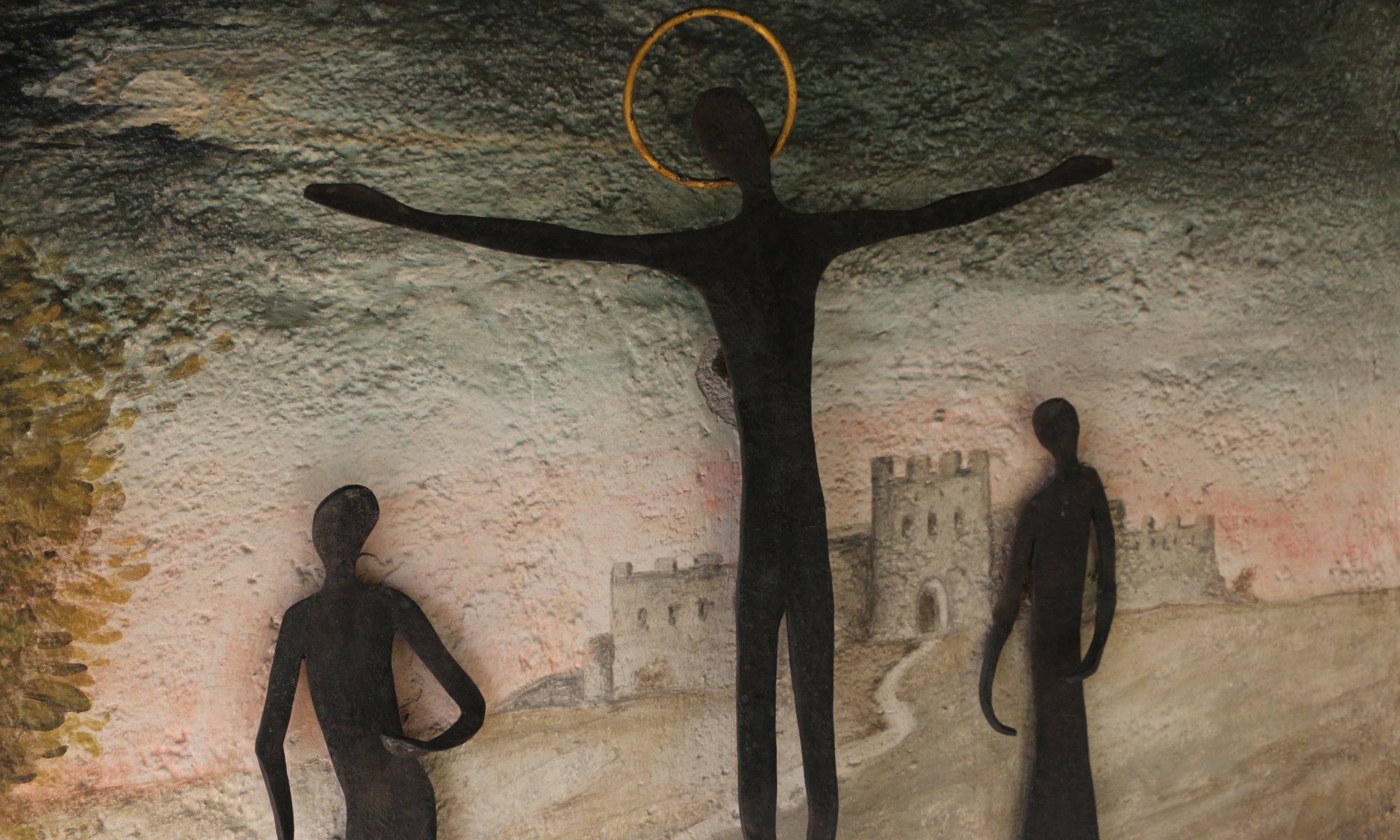 People dislike to think about the end of their lifes. That is one reason why there aren’t many museums about death, even if it is inevitable for everyone. The special burial traditions of the region of the Alps is shown on the Museumsfriedhof Tirol in Kramsach, Austria. If you’re going via Brennero through the Alps it is a good stop. Don’t expect a scientific approach – it is rather an obscure collection of graveyard signs that make you wonder and laugh.

On a small hill the private collector presents different signs that tell strange stories about the lifes and deaths of the buried persons often in form of rhymes. Like that someone was crushed by a cow a died by home-brewed beer. Or the sign on which a husband thanked God that his wife is buried here because he argued with her too much – and he gives everyone the advice to pass by fast, otherwise should would stand up and argue with you. 😉 If you want more details and details on burial traditions around the globe then visit the Museum für Sepulkralkultur at Kassel, Germany.