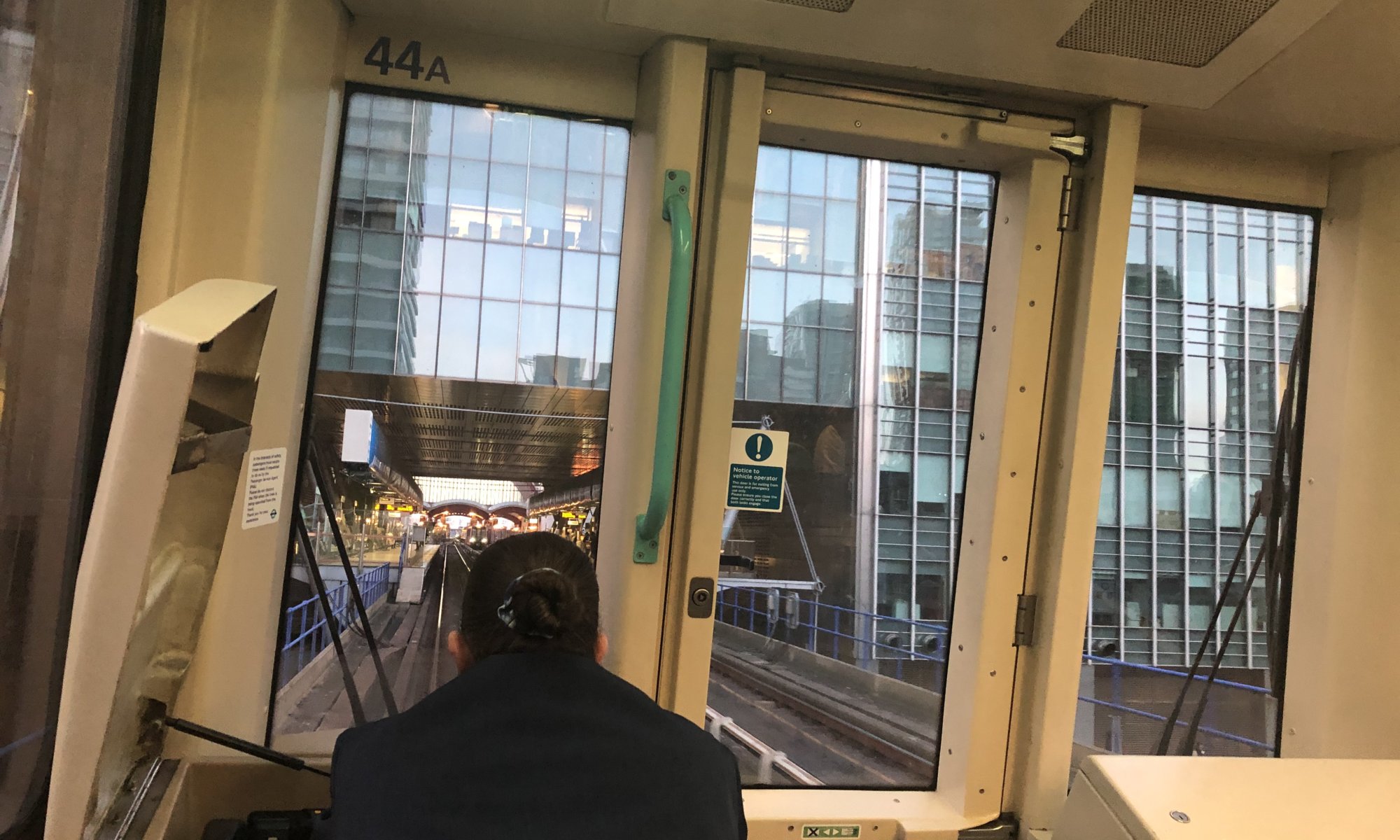 Already in Roman times the city of London, United Kingdom had important harbours within the city and at Southwark. Over time the importance grew and more space was needed. In the east of the city along river Thames a large area became dedicated for loading and unloading goods: the Docklands. It is no official name and the area includes parts of the city quarters Greenwich, Lewisham, Newham, Southwark and Tower Hamlets. With the rise of containerization and container ships the docks of London became too small and had all to be closed in the end of the 20th century.

Afterwards a conversion of the Docklands started and today you can find there modern residential buildings and offices. The most famous place is Canary Warf with high buildings and many financial institutions. In the beginning the Docklands were connected badly to the rest of the city. It became better when the new airport London City (LCY) was built within the Docklands and a new railway was created: the Docklands Light Railway or short DLR. It is an elevated railway which partially becomes an underground railway. It was opened in 1987 and should operate with driver.

The tracks have the normal width of railways (1435 mm) and the system is pretty complex with 34 kilometers of tracks, six branches and 45 stations. It starts at the underground station Bank where you can switch from normal underground trains. It then crosses the whole Docklands with stops for example at Canary Warf, Greenwich (for the observatory and Cutty Sark) or at the London City airport. The DLR is part of the public transport network and you can use the same ticket as you would take for the underground.