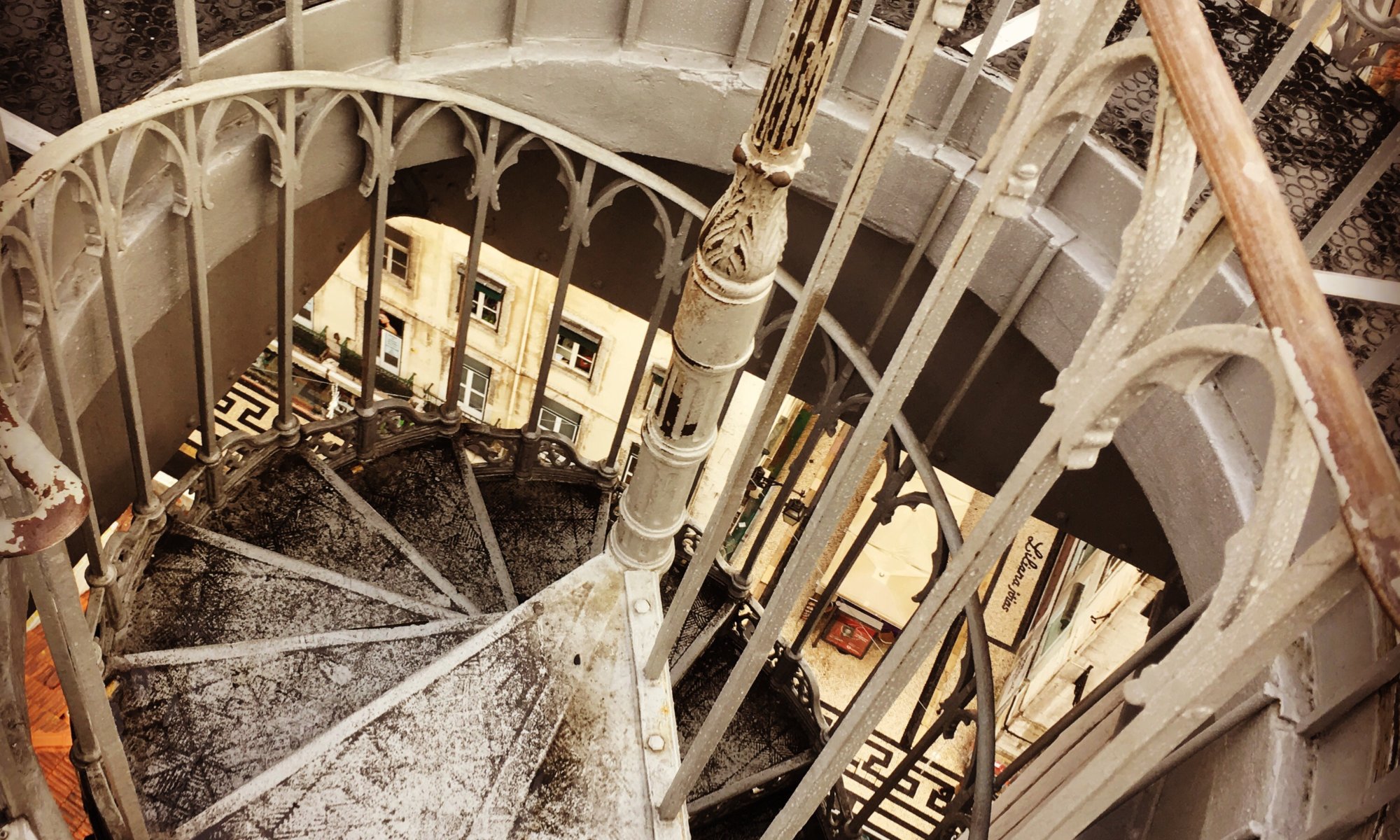 The Elevador de Santa Justa or Elevador de do Campo is an elevator transporting people between the city quarters Baixa (downtown) and Chiado (uptown) in Lisboa, Portugal. It was built until the year 1901 after plans of engineer Raoul Mesnier de Ponsard.

First it was operated by a steam engine but it was fastly replaced with an electric engine. The two cabins can transport up to 24 persons each to a level of 45 meters. From there you can walk to the Praça Largo do Carmo where you will find the Convento do Carmo (the church ruins) for example.

Or you can walk a spiral staircase up to viewing platform with good views on Baixa and Rossio. You’ll often find long queues in front of the elevator – it is best to get here early in the morning. The elevator is included in the Lisboa Card and can therefore be used without an extra fee if you buy the cars.