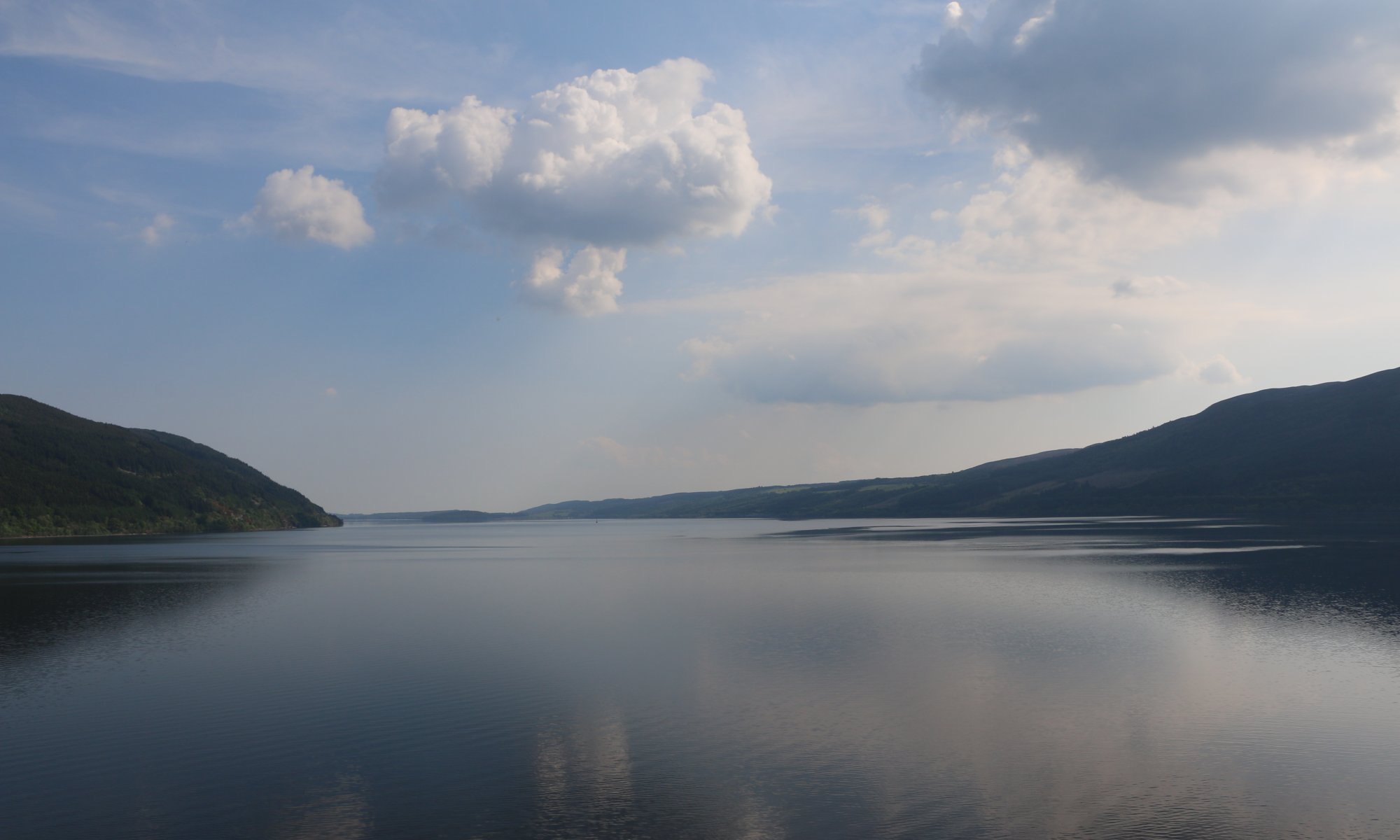 The Loch Ness is a famous lake in northern Scotland. It is the second largest lake after Loch Lomond and because of its depth it contains by far the most water of all sweetwater lakes in Scotland. At its northern end you can find the city of Inverness, in the south Fort Augustus is located. At the middle on the western shore you can find the well-known Urquhart Castle close to Drumnadrochit.

Loch Ness became especially famous because of the myth about the monster Nessie which should live in the lake. The only thing real about this is that in 2016 a company searched the lake using a sonar device and found a big model of Nessie used for filming a movie in 1969. But the myth is still a major source for tourism in this area.