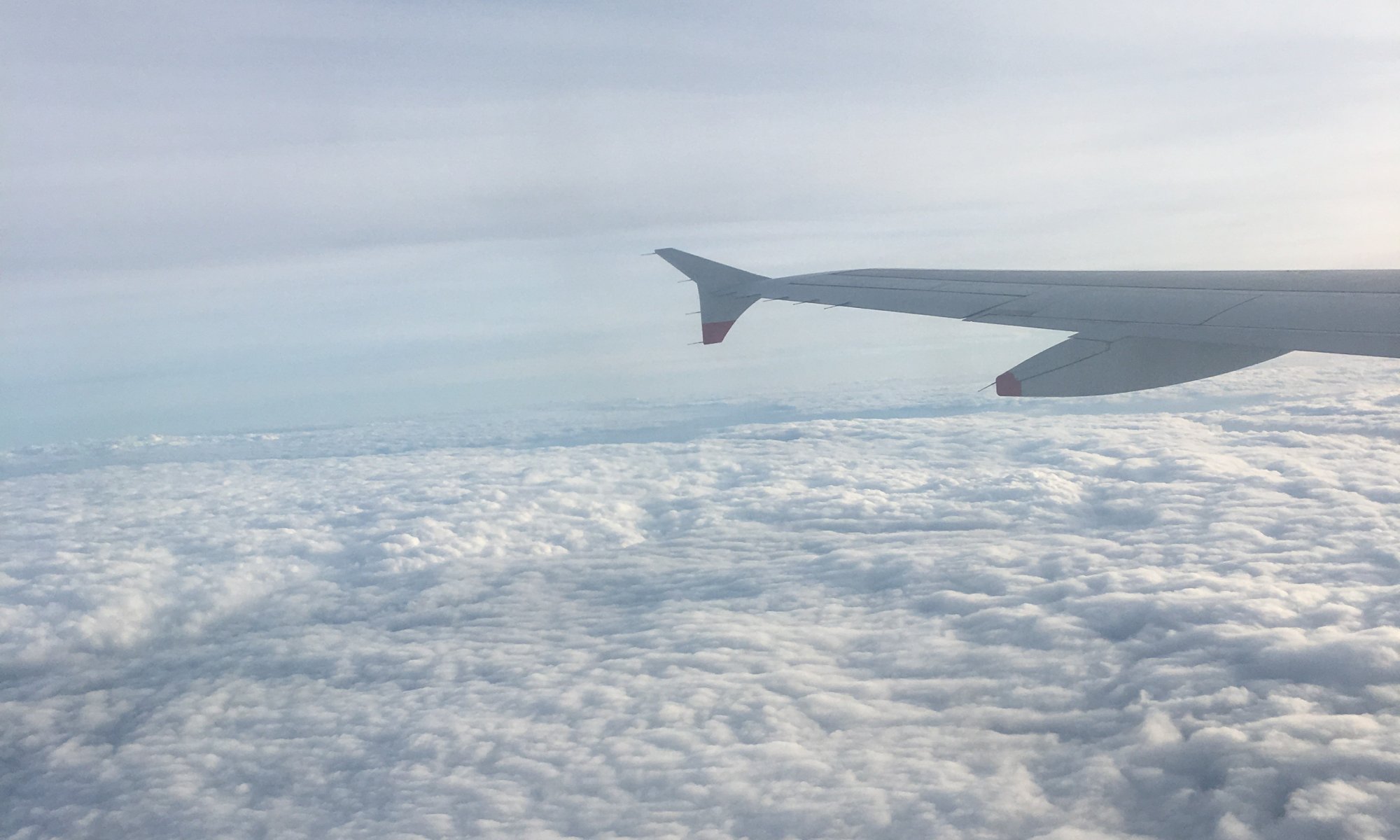 The international airport of Edinburgh, Scotland was opened in 1916 and is located 13 kilometers outside of the city. It has three runways and is the #6 airport in the United Kingdom. It felt quite small and passing by was easy and troublefree. Originally it was a military airport of the Royal Air Force called Turnhouse, the civil usage started in 1947.

You can get from and to the airport in many different ways: a taxi needs around 20 minutes and costs circa 20 GBP. There are also busses and a tramway that seems the best option to me: It goes through the city, passes the Haymarket and goes to Princes Street for 5.50 GBP. Make sure to buy your ticket from the vending machines at the station – on board you’ll have to pay the double price.