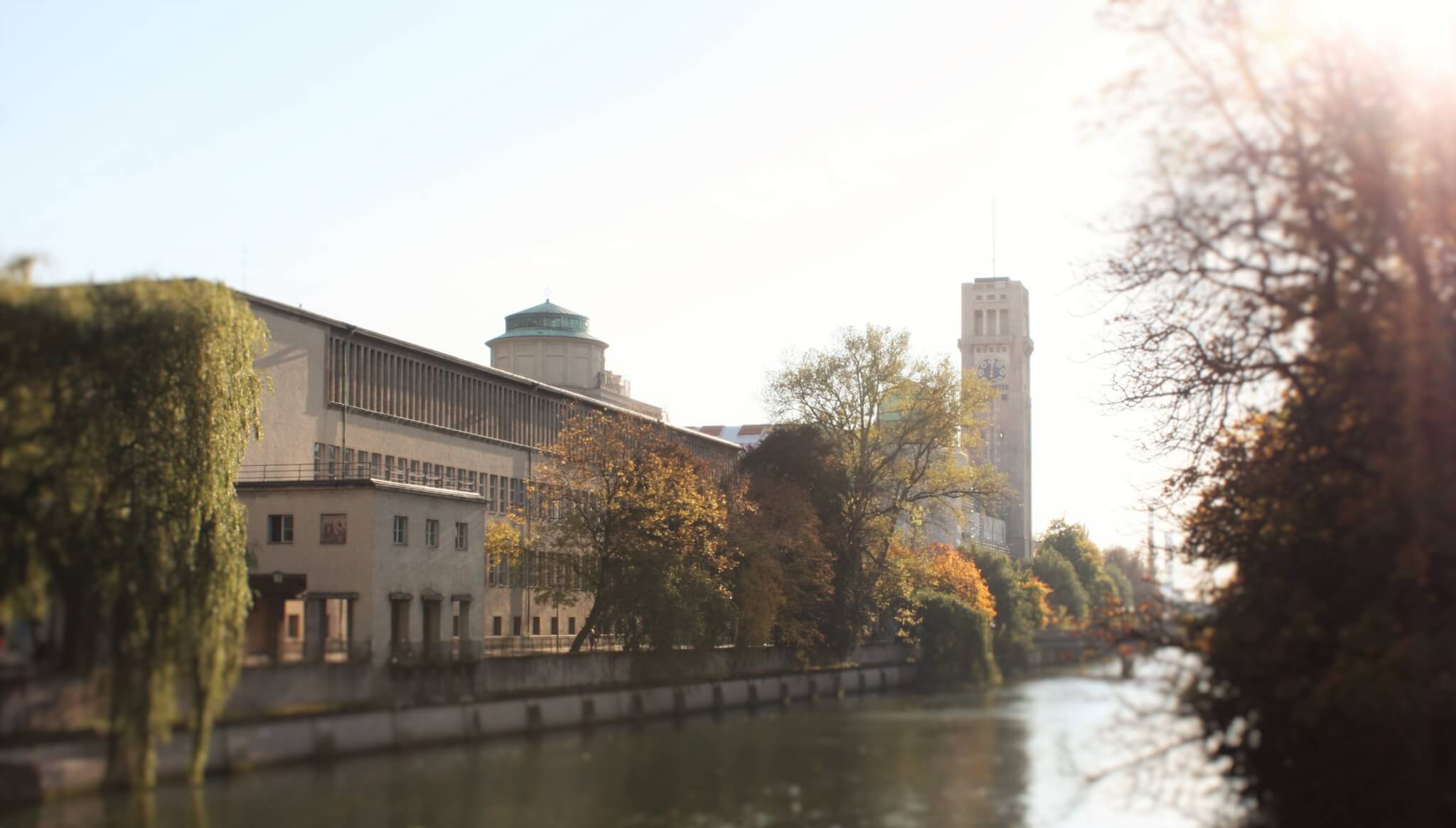 The Deutsches Museum in München, Germany (official name: Deutsches Museum von Meisterwerken der Naturwissenschaft und Technik) is a vast technology museum located on the museum island south-east of the city center. It has been opened in 1925 and attracts 1.5 million visitors a year. It is the biggest natural science and technology museum of the world and you can roam the 28.000 exhibits for hours and days.

Main objective of the museum is to explain science to non-scientist – and the museum does a good job in this. Most impressive is maybe the section about mining which is realized in form of several underground coal and salt mines. Giant halls show different airplanes and ships. But there are also interesting exhibits about computer science, energy (including high-voltage shows), astronomy, physics or telecommunication.

2 Replies to “The biggest playground”