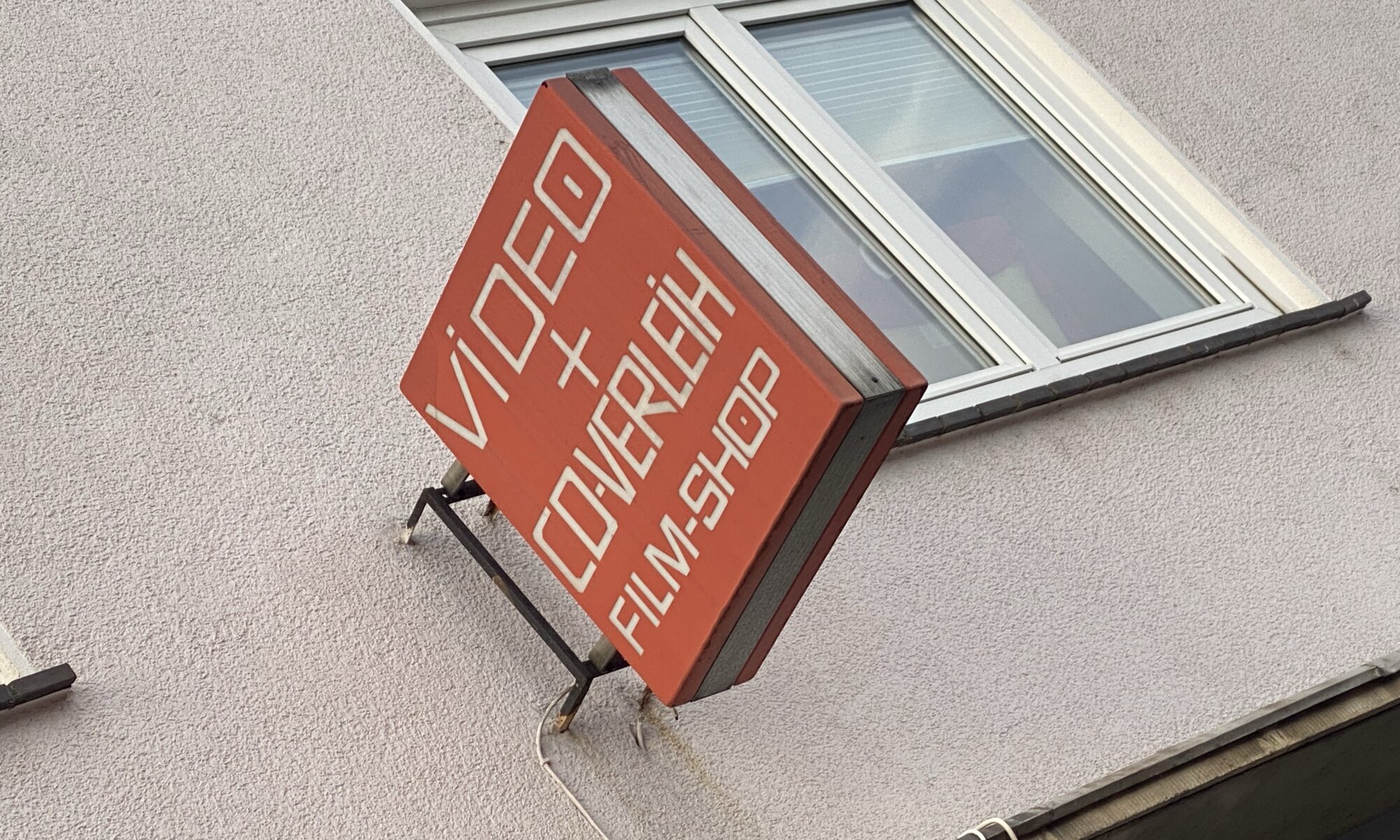 It is a relic from the old times, but someone needs to show the kids of today that there was a world before video streaming and without Netflix. That in the past we had to walk to a video store where we could be VHS (Video Home System), DVD (Digital Versatile Disc), BluRay media (and buy drinks, chips and fruit gum). That we needed to pay a penalty fee when we returned them too late. Many video rental stores have been killed by the streaming industry (and us as the customers), but one survived: the first, the world’s oldest.

In 1975 the Film-Shop at Kassel was opened by Eckard Baum. It was first located at the Wolfsanger but moved soon to the Erzbergerstraße close to the Kulturbahnhof. The recommendations that we receive today by an algorithm were formerly based on the memory of the shop owner and a system of index cards – they’ve never used a computer. And I would guess that the recommendations have been much better than today… If you don’t believe that the Film-Shop is world’s oldest video rental store: Just look into the Guinness Book of World Records.