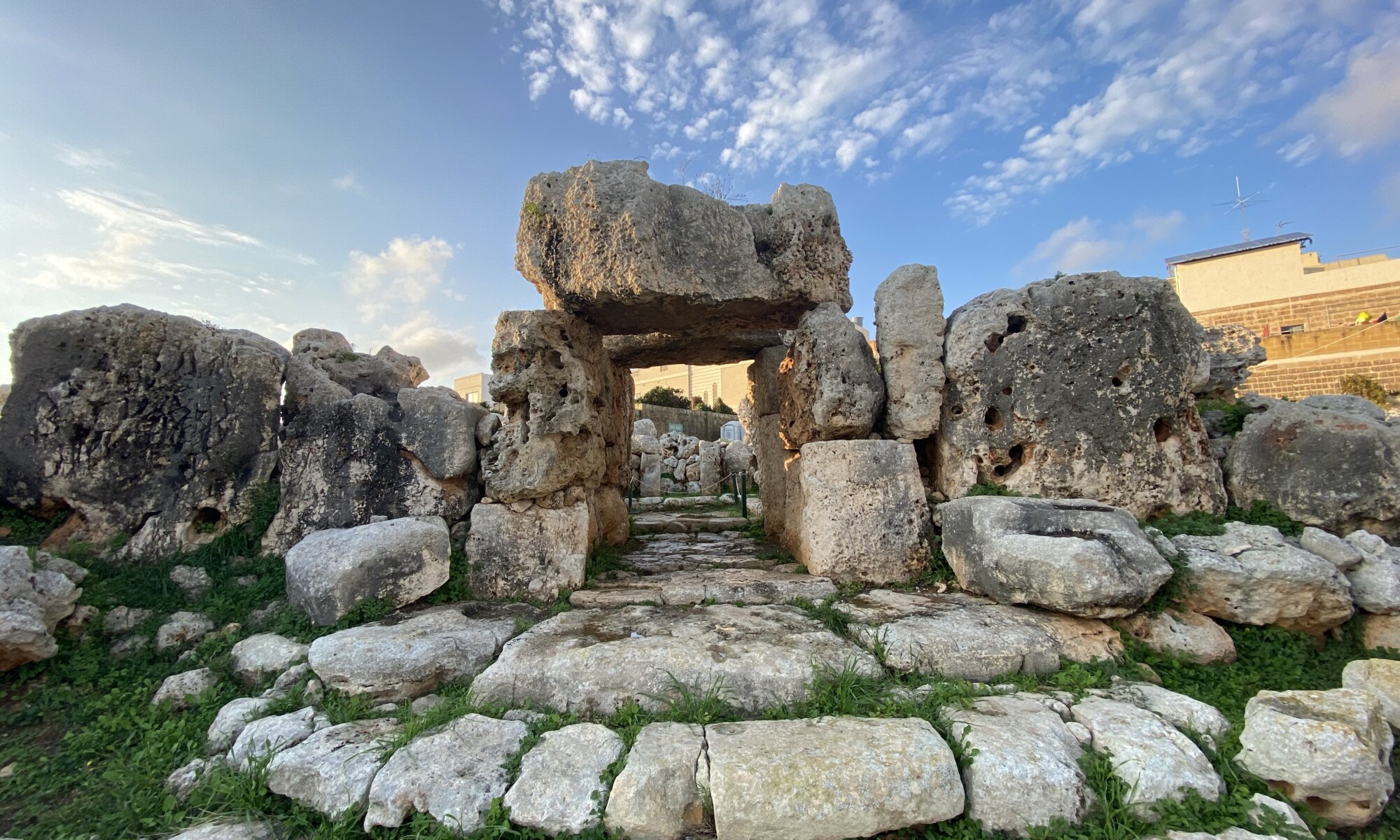 It can be found south of the village in a dead-end street called Triq San Pietru. The temple of Skorba is 1,5 kilometer away in Żebbiegħ. At both sites there is staff checking your tickets, but no chance to buy a ticket. They tell you in which shops in the area tickets are sold, but it’s better to buy a multisite pass from Malta Heritage before getting there.