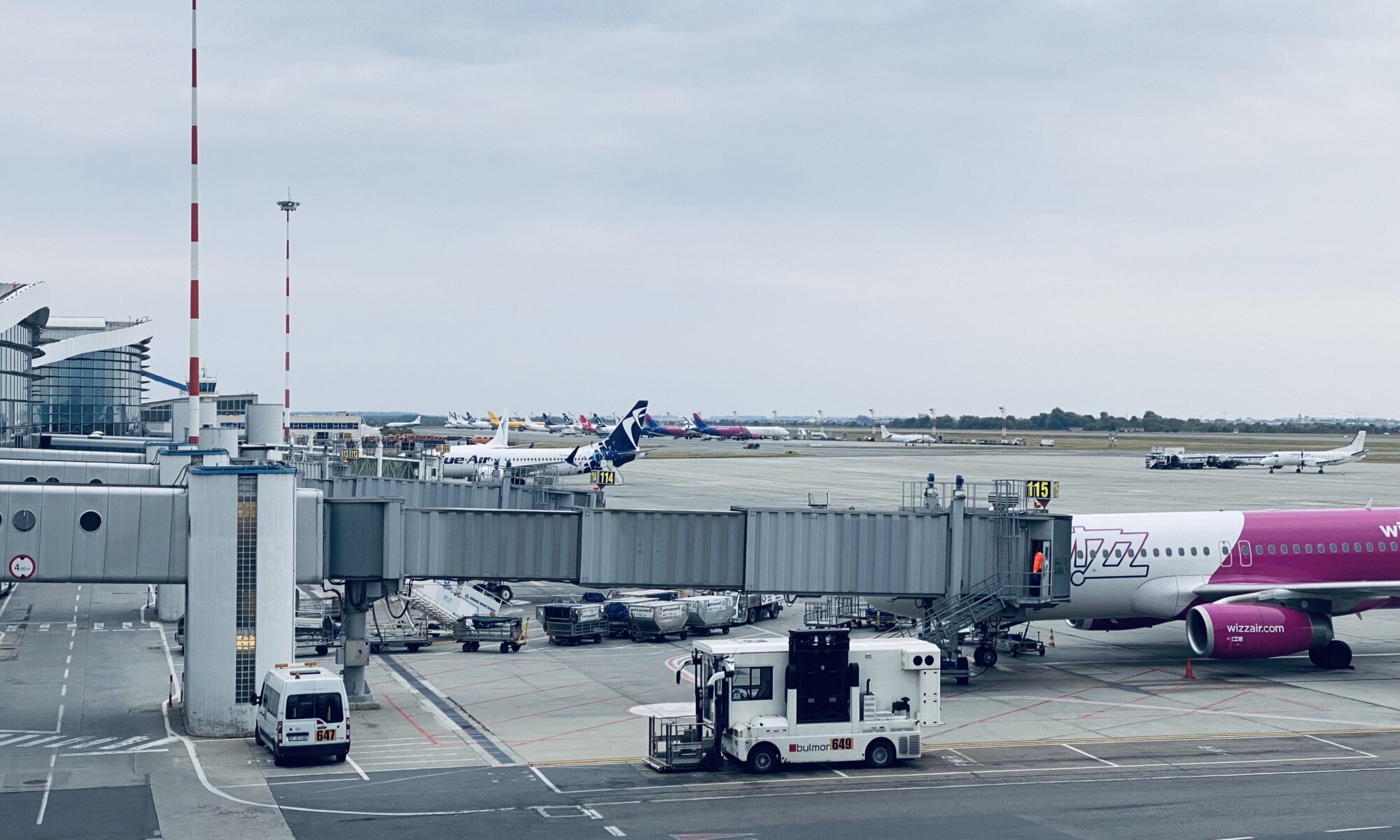 The international airport Henri Coandă is a medium-sized airport and the biggest hub of București, Romania. It was formerly called Otopeni and therefore it carries the airport code OTP. The airport was opened in 1968, has two runways and one terminal; it is named after Henri Coandă, a Romanian physicist and flight pioneer.

OTP is a modern airport, and it can be accessed by car/taxi, bus, and train. If you want to take the train, you need to walk through the parking area (follow the roofed path) to the railway station. All trains starting there go to Gara de Nord where you have good connections via metro. Don’t try to buy a ticket at one of the cash desks: inside the trains you can buy tickets via credit card at small terminals.