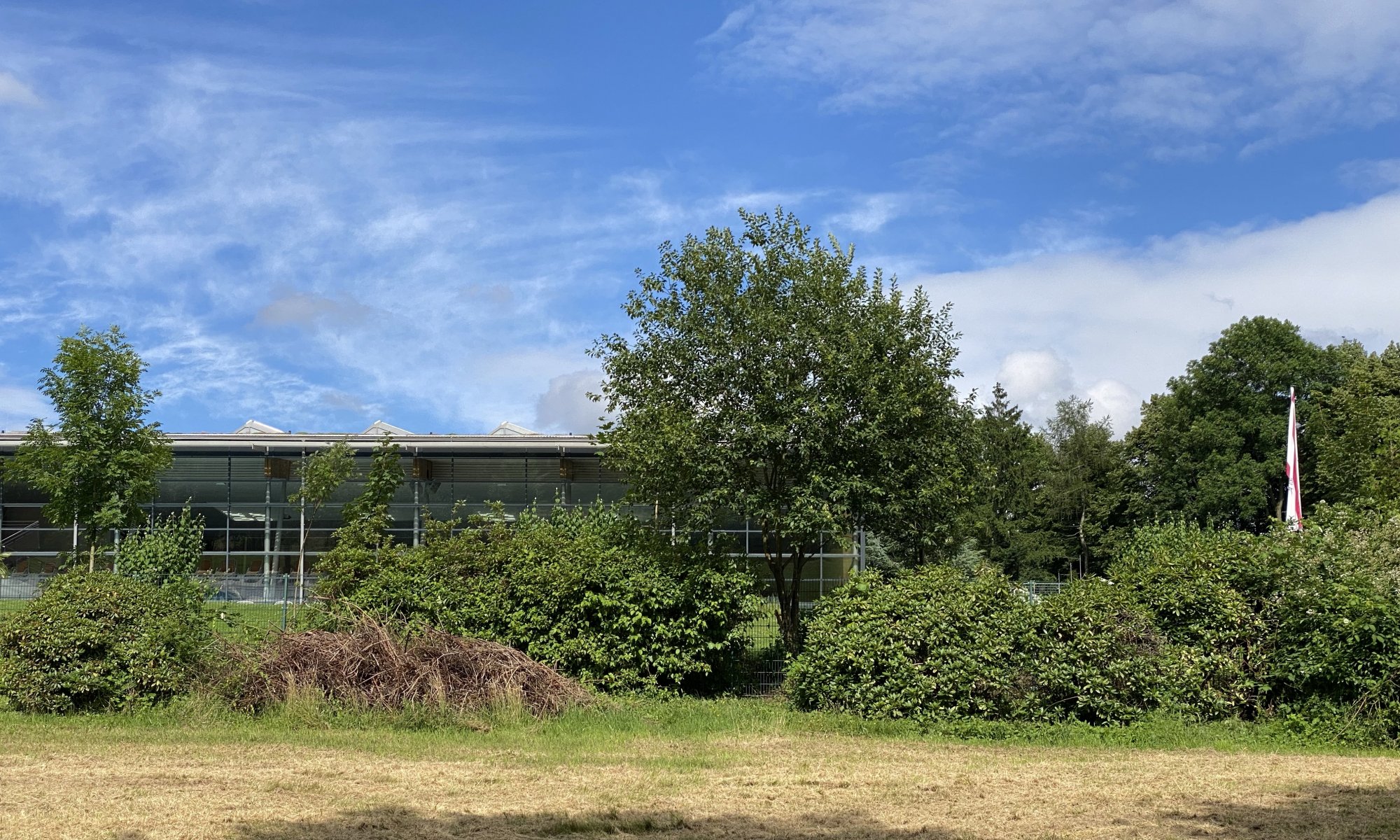 What would a health treatment in a German Kurstadt be without a nice spa? At Bad Pyrmont you can relax at the Hufeland-Therme which partially receives its waters from a natural spring. You can relax in the salty waters in an indoor and an outdoor pool or sweat a bit at the sauna. A modern spa that is worth its price!

To reach the Hufeland-Therme you’ll have to leave the city center and walk up the hill through the Bergkurpark. On your way you’ll pass the Helenenquelle and the Friedrichsquelle and can already start your health treatment while walking to the spa. The place is named after Christoph Wilhelm Hufeland – a German doctor born 1762 at Langensalza. He became a medical doctor at Göttingen, was a free mason and member of the Illuminati. Hufeland was the doctor of writers like Goethe, Schiller and Herder, but also of the family of Frederick William III of Prussia. In 1806 he went with Fredricks wife, Louise of Mecklenburg-Strelitz, Queen of Prussia to Bad Pyrmont for a treatment.