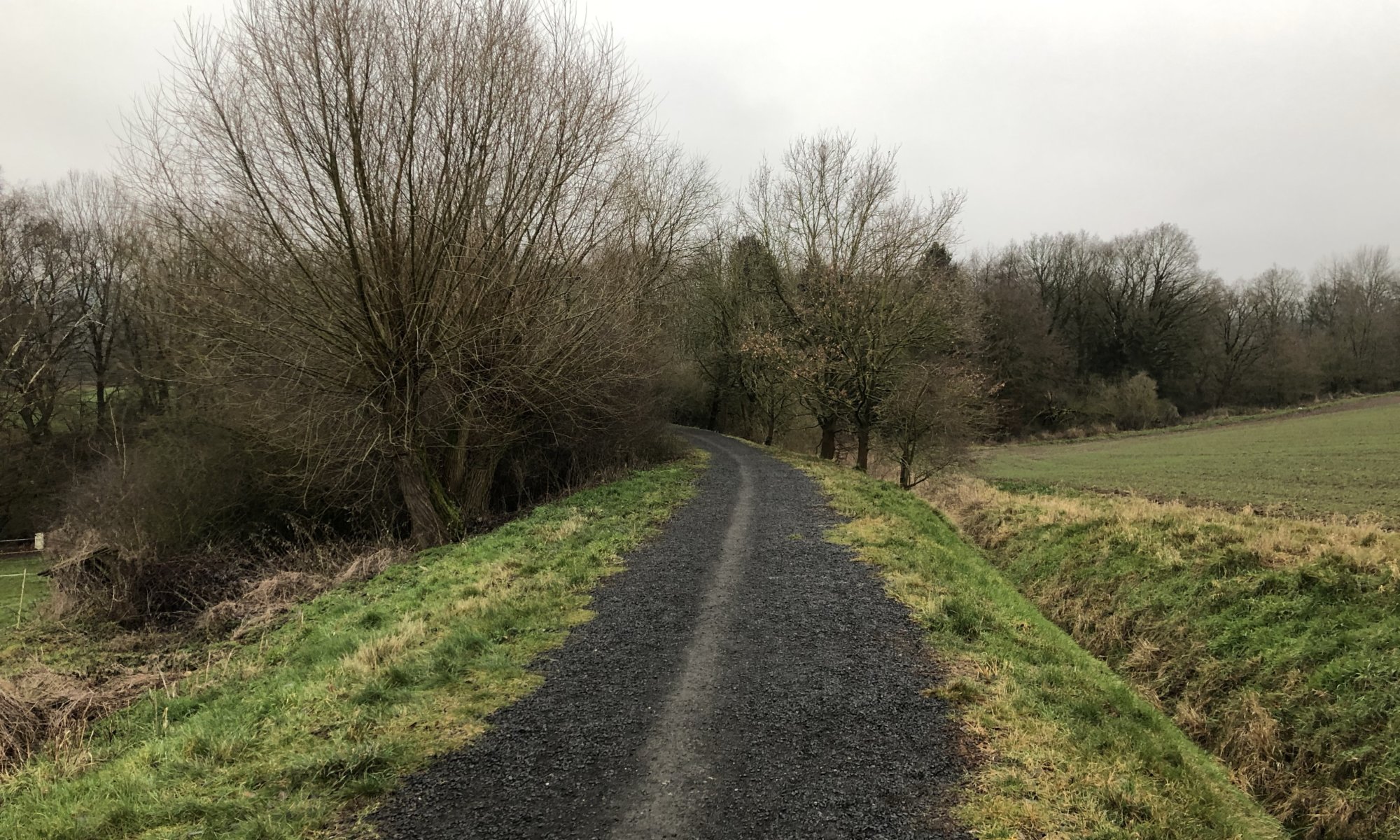 The Söhrebahn was a railway leading from the city quarter Bettenhausen of Kassel, Germany, to the forest behind the village Wellerode (passing Eisenhammer, Lohfelden and Vollmarshausen). It was built in normal width (1435 mm), more than 10 kilometres long and opened in 1912. Within the Söhre brown coal had been found and it was transported from there to Kassel – but also other companies along the track started to use it and connecting tracks where built. The railway track was also used to transport persons and its existence connected the Söhre closely to Kassel. Many villages along the way grew and people used the trains to commute to the city.

During the 1950s the Söhrebahn became economically less important and bus routes replaced the transport of persons. In 1966 operations stopped and staff and infrastructure were transferred to Deutsche Bundesbahn, the state-owned company that operates railways. The tracks were removed and the route has been converted to a path for hikers and cyclists – you can still today see and use it. At Wellerode the railway station has been converted into a community centre. Additionally, you can find some information at the place where the Kassel-Steig (a 160 kilometres long hiking path around Kassel) meets the former tracks and you can visit the restaurant ‘Zur Söhrebahn‘ that is decorated with railway items.