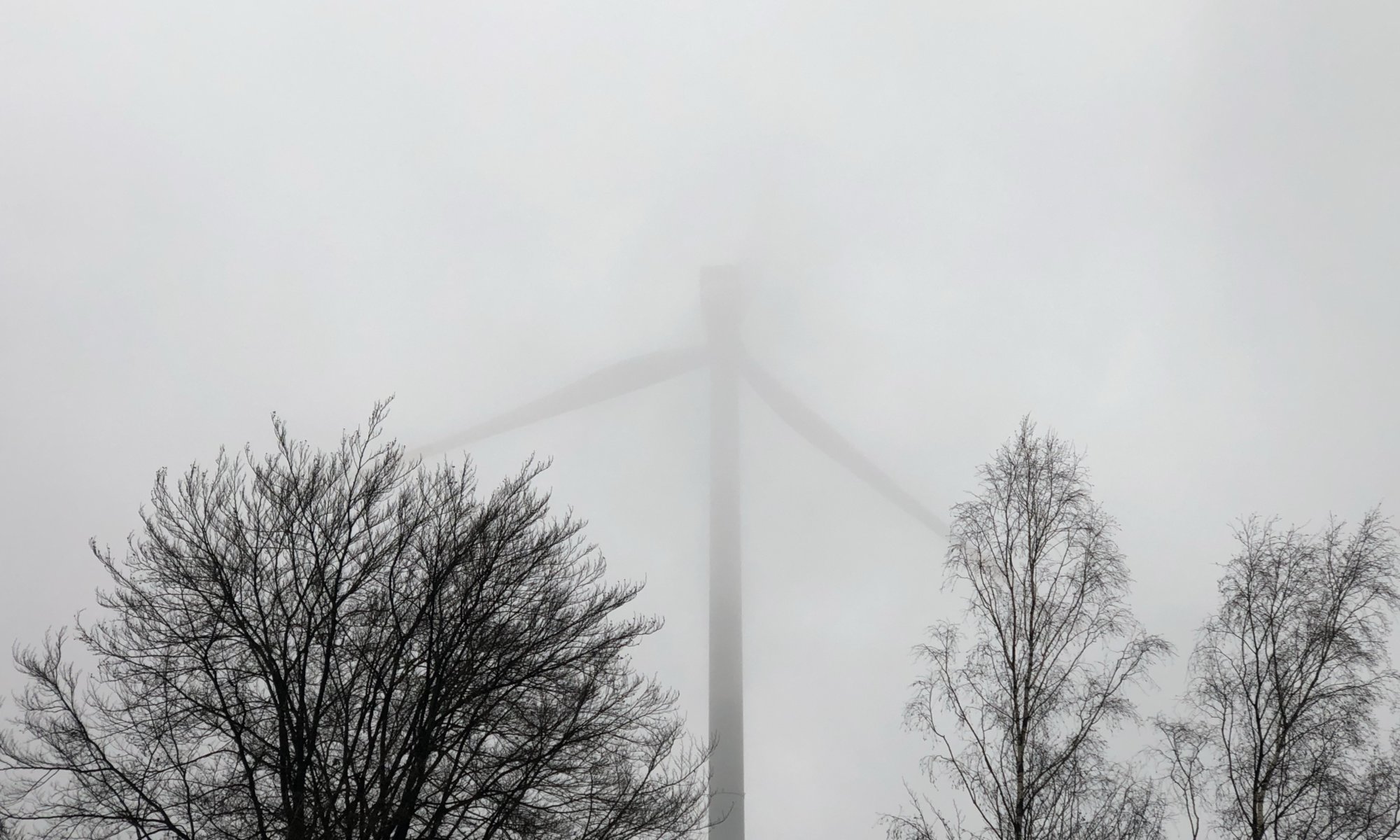 The Söhre is a far-spread mountain range with beautiful forests close to Kassel, Germany. At its centre, a municipality called Söhrewald can be found but the Söhre also reaches into municipalities like Lohfelden, Guxhagen, Fuldabrück, Helsa, Kaufungen or Hessisch Lichtenau. It is an area beloved for nice hiking tracks and different routes like the Märchenlandweg or the Kassel-Steig guide you through it. The Söhre is closely linked to Kassel as brown coal was found there and transported via the Söhrebahn to the city. This created many villages along the track that today people live at that commute to Kassel.

From Kassel it is very easy to find the Söhre as five giant windmills have been placed there – even at night, their red lights can be seen from the city. Since 2014 these windmills create enough energy for 15,000 households. You can learn more about renewable energy by visiting the Energieweg Söhre, a walking tour through the Söhre that leads you to the windmills and gives you a lot of information along the way. The Energieweg starts at a car park called Wanderparkplatz Schwarzer Markt that you can access from the road leading from Bergshausen to Dörnhagen; it is close to the point where the road passes under motorway A7.