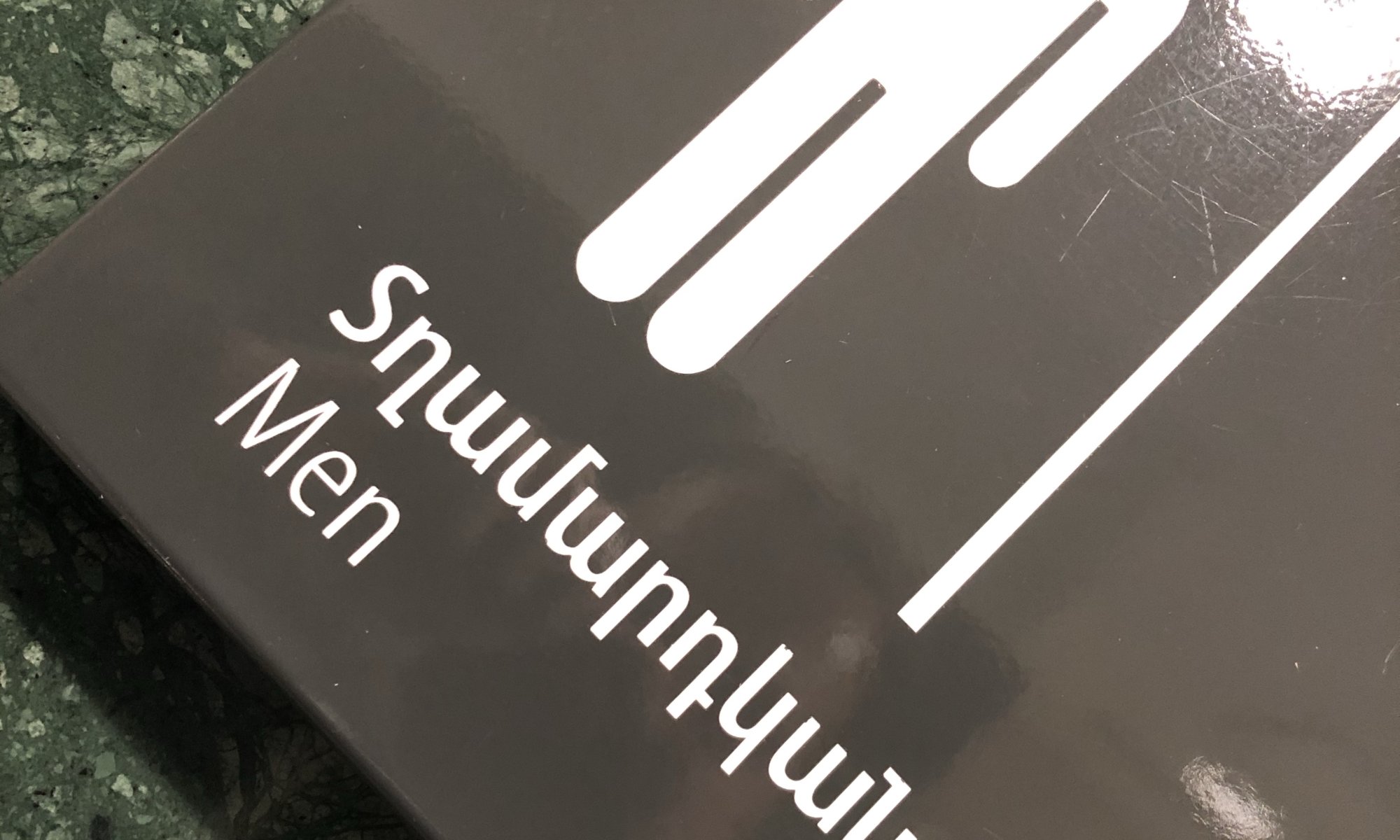 The language of Armenia is an Indo-European language which strong connections to the Greek language and many words taken over from Iranian. It is spoken in Armenia and the internationally not accepted Republic of Artsakh (or Nagorno-Karabakh). But because of the large Armenian diaspora, it is spoken in different other countries. Additionally, it is used together with one of the most beautiful alphabets I’ve ever seen.

The Armenian alphabet was developed by Mesrop Mashtots between the year 403 and 406 CE. It is written from left to right and contains today 39 letters. There are four different versions dependent on time and region of the speaker.

I was able to travel throughout Armenia using English. There were only a few situations in which limited language skills created problems for me. For example, at the subway, the directions are only given in Armenian alphabet and Cyrillic alphabet – but Armenians are very friendly and always happy to help.

One Reply to “Armenian”