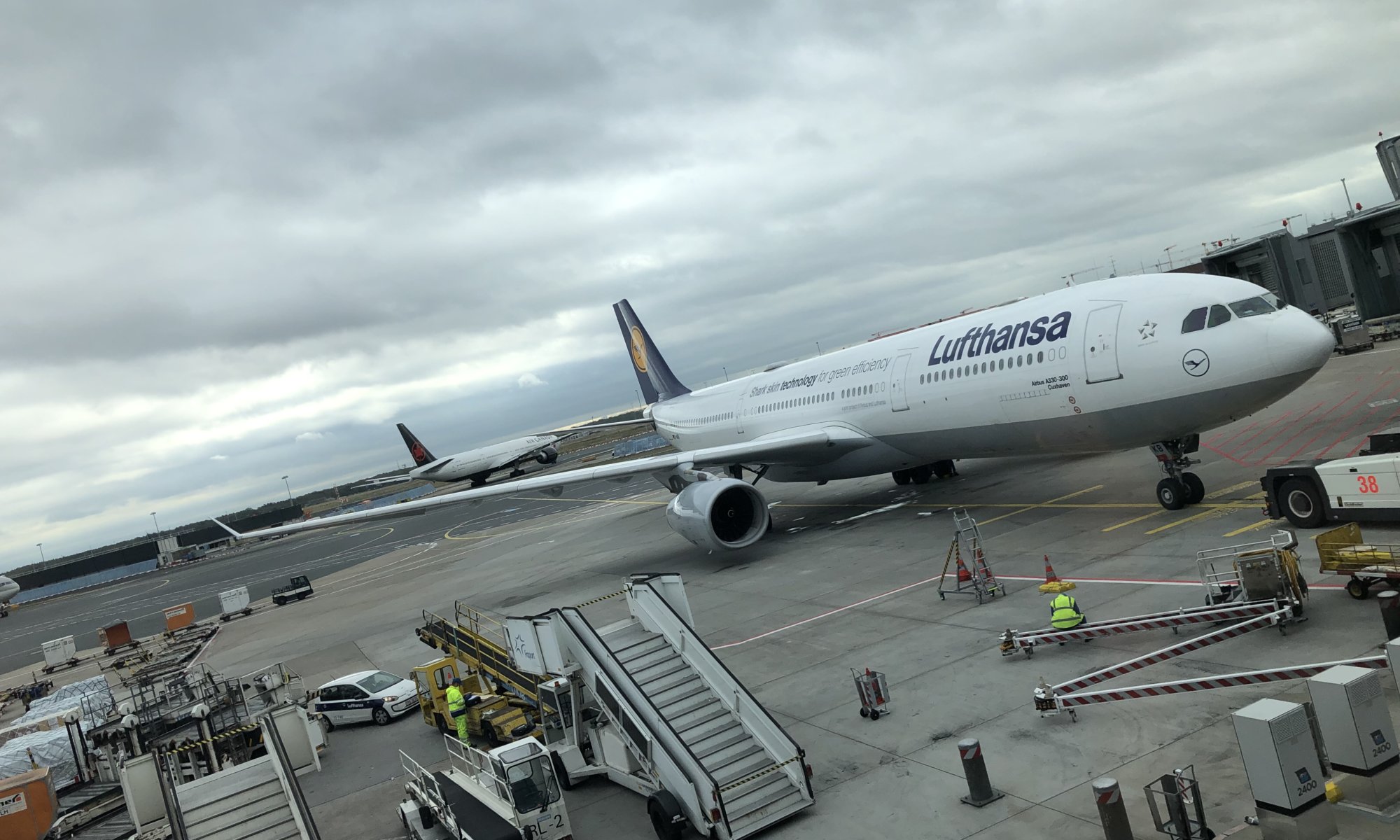 Most people might not get into the situation of not using a flight they booked. But what to do if this happens to you? Cancel it, get a refund – that might be the first thought. However pretty often flights are non-refundable. So why not just ignore the fact that you’re booked on a flight and just don’t do a check-in. That might be okay if it is the only flight you booked. If you’ve booked a flight back home afterwards or an onward journey within the same booking, not cancelling a superfluous flight segment can bring you in serious trouble.

What happens to my booked flight if I don’t check in?

Trust me: I know this situation.

I once booked a flight from Frankfurt to Dublin and vice versa via Lufthansa for a short city trip. Later my company decided that it needs me shortly before that vacation at London. Therefore they booked me a flight from Frankfurt to London some days earlier and sent me onward to Dublin – the flight to Dublin I had booked on my own before was non-refundable. I first thought about ignoring that I now have two flights to Ireland, but then I remembered that this isn’t a good idea (I read it on one of my flight bookings with another airline). I called Lufthansa and they told me that my flight back home would have been cancelled if I wouldn’t show up for the first flight segment.