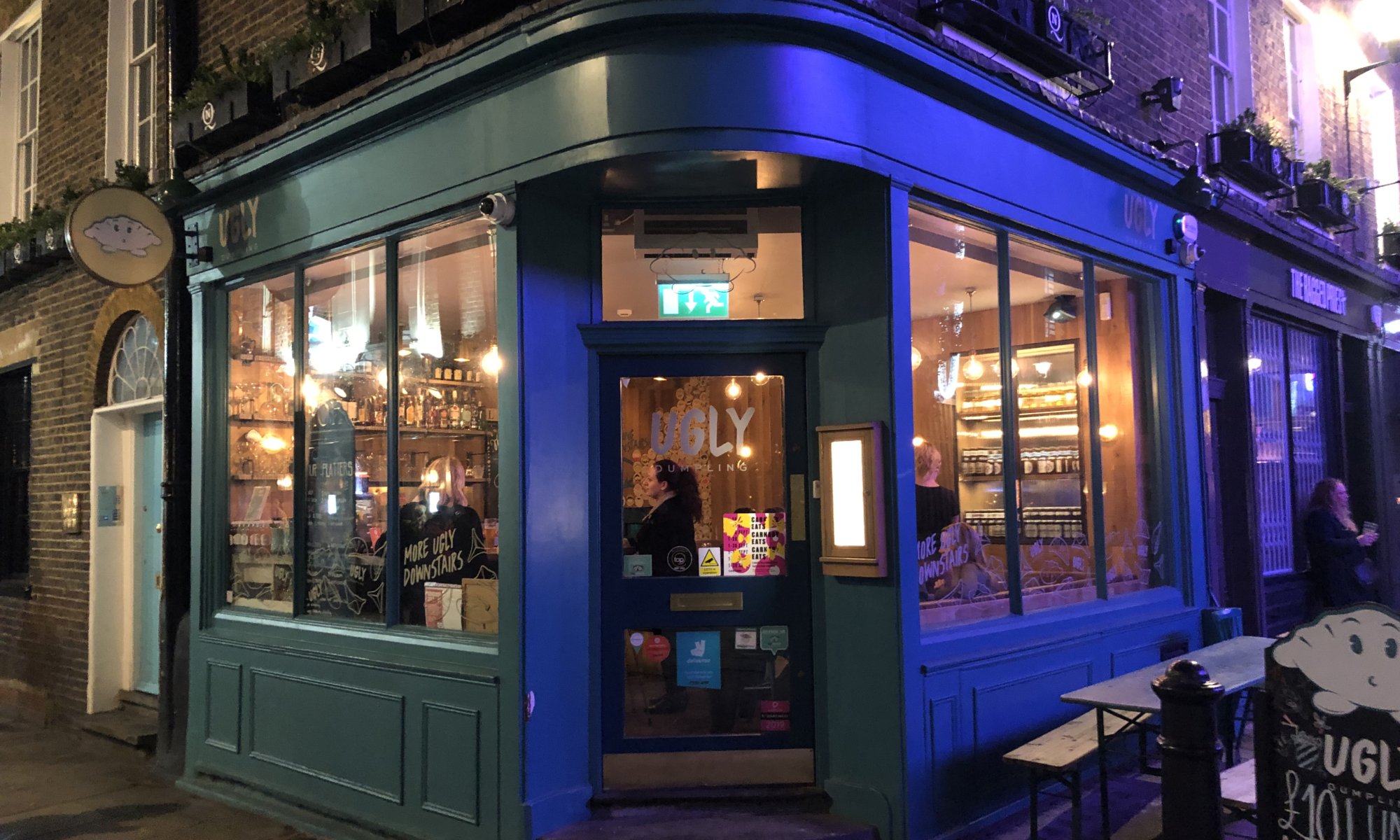 Did you know that Soho is not only known by Chinatown and by being the ‘gay village’ of the town? It is also known from songs of various bands and plays an important role in The Threepenny Opera by Bertold Brecht and in Robert Louis Stevenson’s book Strange Case of Dr Jekyll and Mr Hyde. A place that can fill a complete evening in the city.