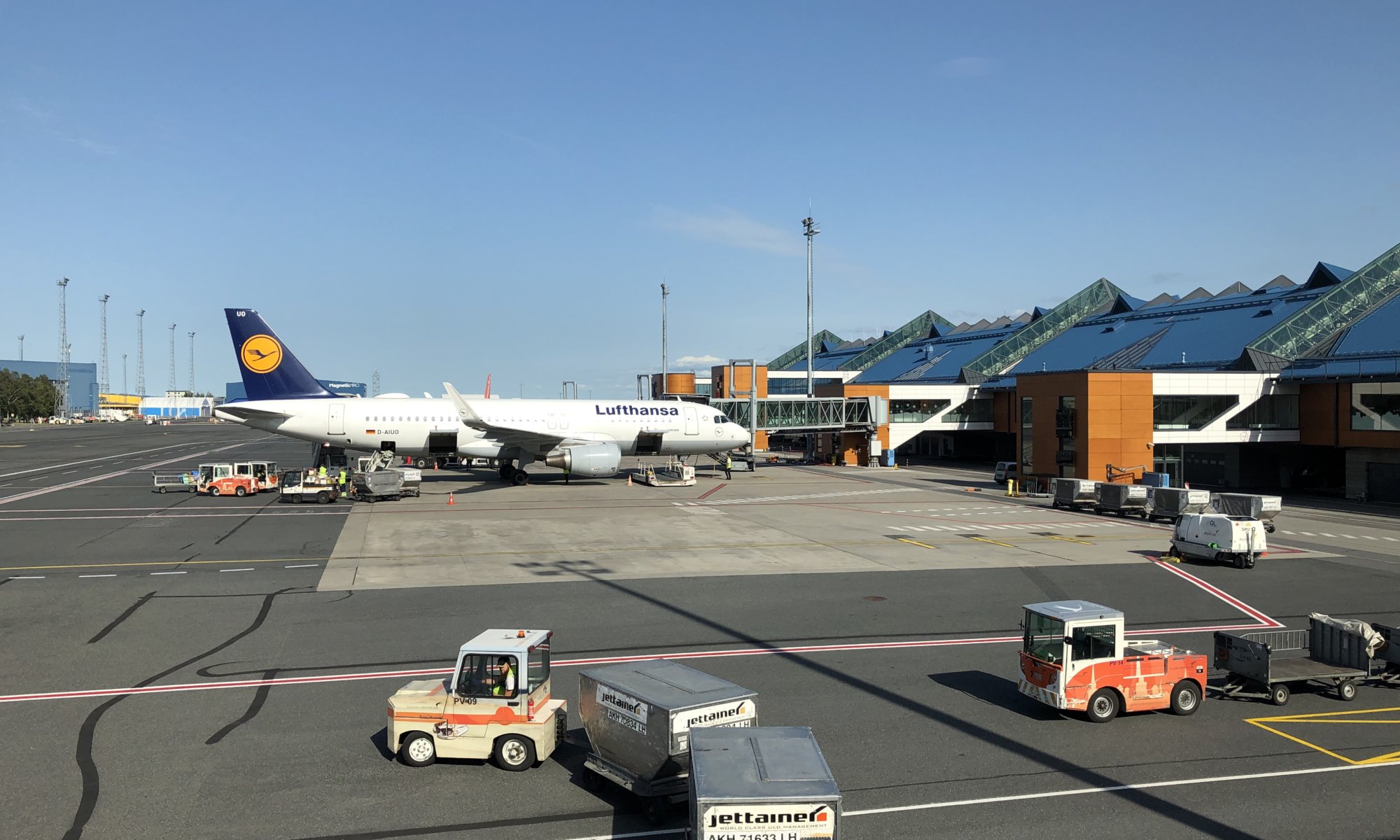 The lennujaam (airport) of Tallinn, Estonia is a fantastic small airport. The people there are relaxed and quite, the terminal building is short, the shops are nice and the waiting areas creative and really inviting. It is only a short way to the tram stop (line 4 stops here and brings you to the city center) and when standing outside the airport you’re still standing directly at the airfield and can watch plains.

The airport was opened in 1936 and is located only four kilometers away from the city center. Through its 14 gates around 1.8 million passengers pass every year. The airport is named after Lennart Meri – an Estonian filmmaker and writer who got deported to Siberia with his family during Soviet reign. In 1992 he became the second president of the republic of Estonia.