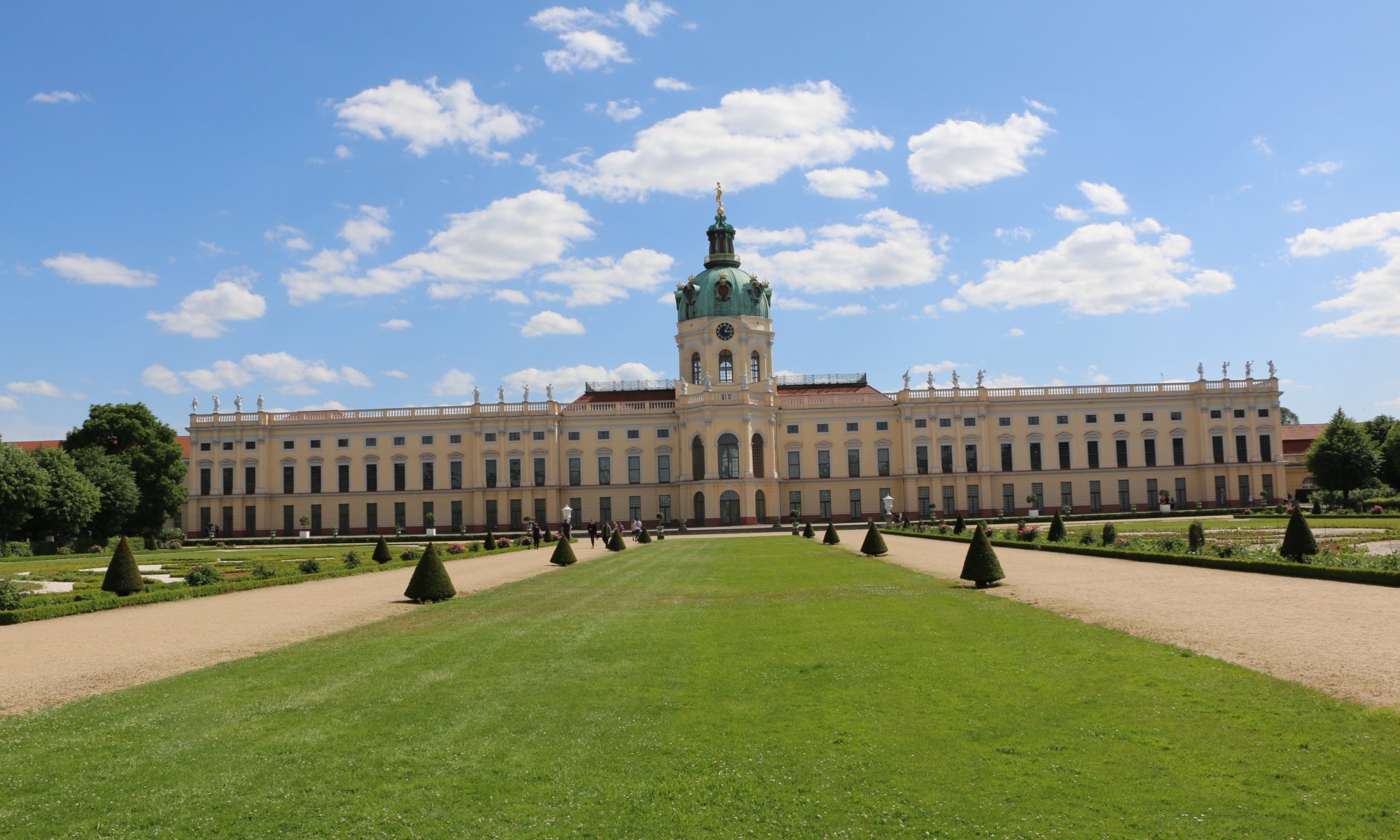 The summer residence of Sophia Charlotte of Hanover is a wonderful palace in the West of Berlin, Germany and with its garden it invites for long walks. It was opened in 1699 and was named Lietzenburg after the village next to it. It was extended continuously, especially after she became queen of Prussia. When Sophia Charlotte in 1705 (aged 36 then) her husband named the castle and the village after her: Charlottenburg. Still today the city quarter name Charlottenburg-Wilmersdorf refers to her.

You can visit the rooms within the castle with the ancient furniture and decorations. The castle was used for official events of the government (like welcoming Barack Obama in 2013) and also the Bundespräsident had his office there when Schloß Bellevue was renovated. The garden is 55 hectares large and was created in the style of French baroque. It also contains a nice lake, a belvedere and a mausoleum.