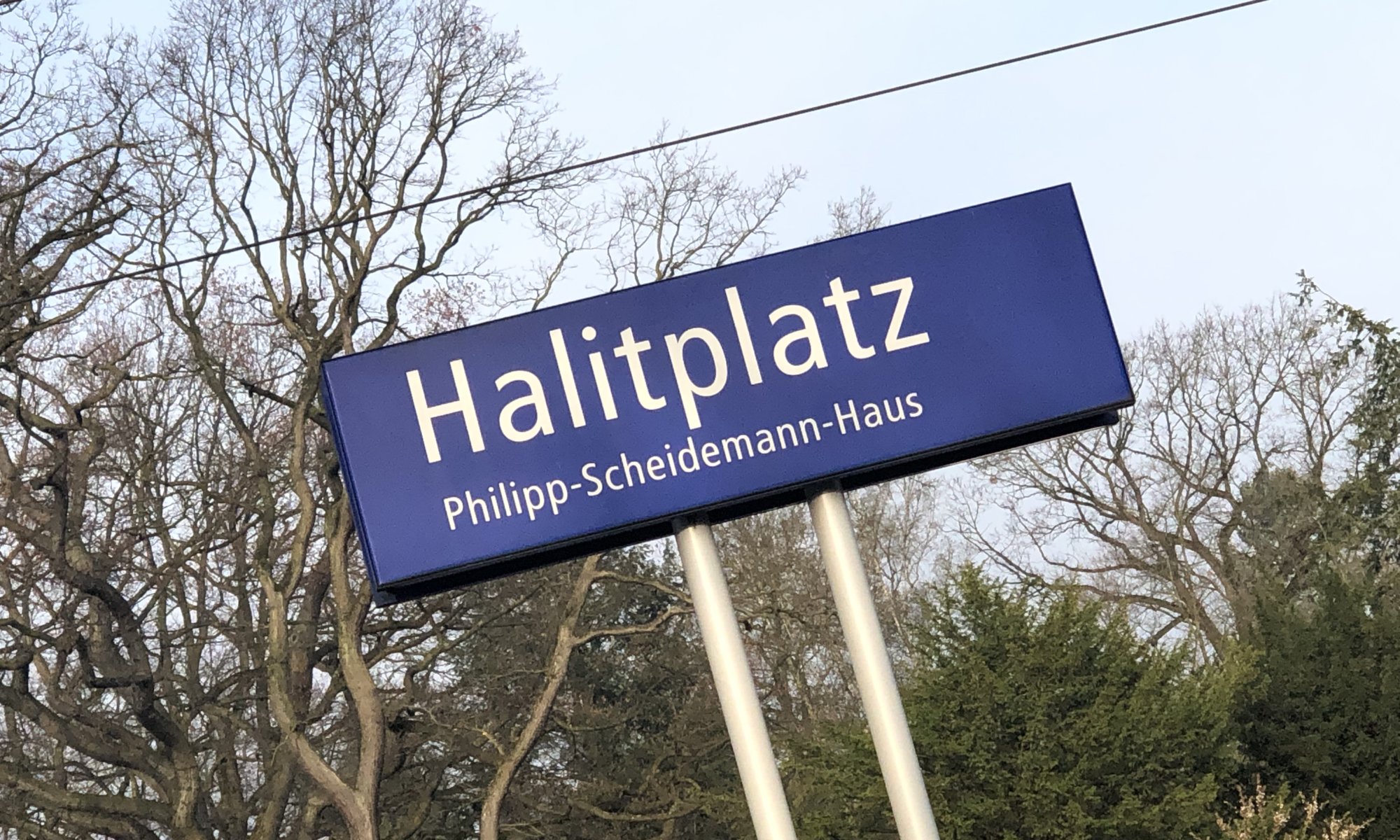 If you’re visiting the north of Kassel, Germany along the Holländische Straße you might wonder about a strangely named place: the Halitplatz. It is a public space with a small memorial in front of a flower shop and it is named after Halit Yozgat, a former inhabitant of the city and owner of an Internet shop.

Halit Yozgat was born at Kassel in 1985 and was the son of Turkish migrants. He was the last victim of a fascist terror series convicted by the so called ‘Nationalsozialistischer Untergrund’ (NSU). He was shot on April 6th, 2006 in his shop but the background became known only years later and is still today not fully clear. Media called the series ‘Dönermorde‘ (kebab murders) – as only people with migration background were killed they predicted that it this was a conflict under migrants.

When in 2011 the two main persons of the NSU (Uwe Mundlos and Uwe Böhnhardt) committed suicide and the third one (Beate Zschäpe) was arrested the fascist background became known. Still unclear today is why an employee of the Federal Office for Protection of the Constitution was present while Halit Yozgat was murdered. Maybe we will never know.

On the other side of the street you can find the Philipp-Scheidemann-Haus, a convention center used by local organizations. It is named after Philipp Scheidemann, a German politician who declared the foundation of the German Republic on November 11th, 1918. He was also the mayor of Kassel back in the past.