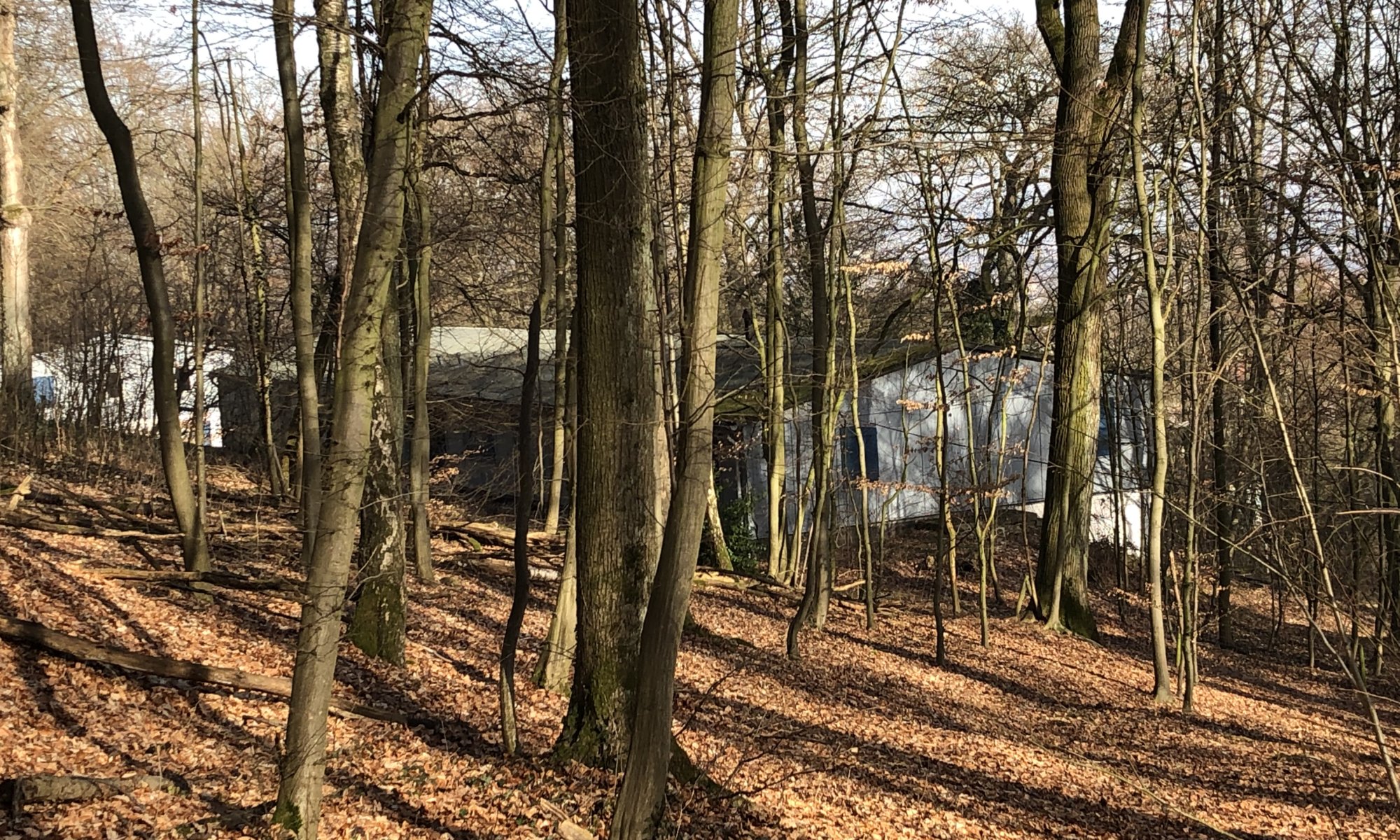 When you walk from the Löwenburg castle at Kassel, Germany down the road back to civilization you might wonder about two barracks standing near Anthonistraße and Panoramaweg. These are the last remaining buildings of an outpost of the concentration camp Buchenwald near Weimar, Germany. The one with the words ‘Jedem das Seine‘ at the gate. About 288 people were brought from Weimar to Kassel between 1943 and 1945 – many of them political prisoners.

They came from Russia, Poland, France, Germany and different other European countries and were forced to work here. Especially craftspersons were needed to repair the city – Kassel was heavily bombed because of its (arms) industry. The two last barracks at Kassel are in good condition and still used today by a company. I must admit, that feels a bit odd.