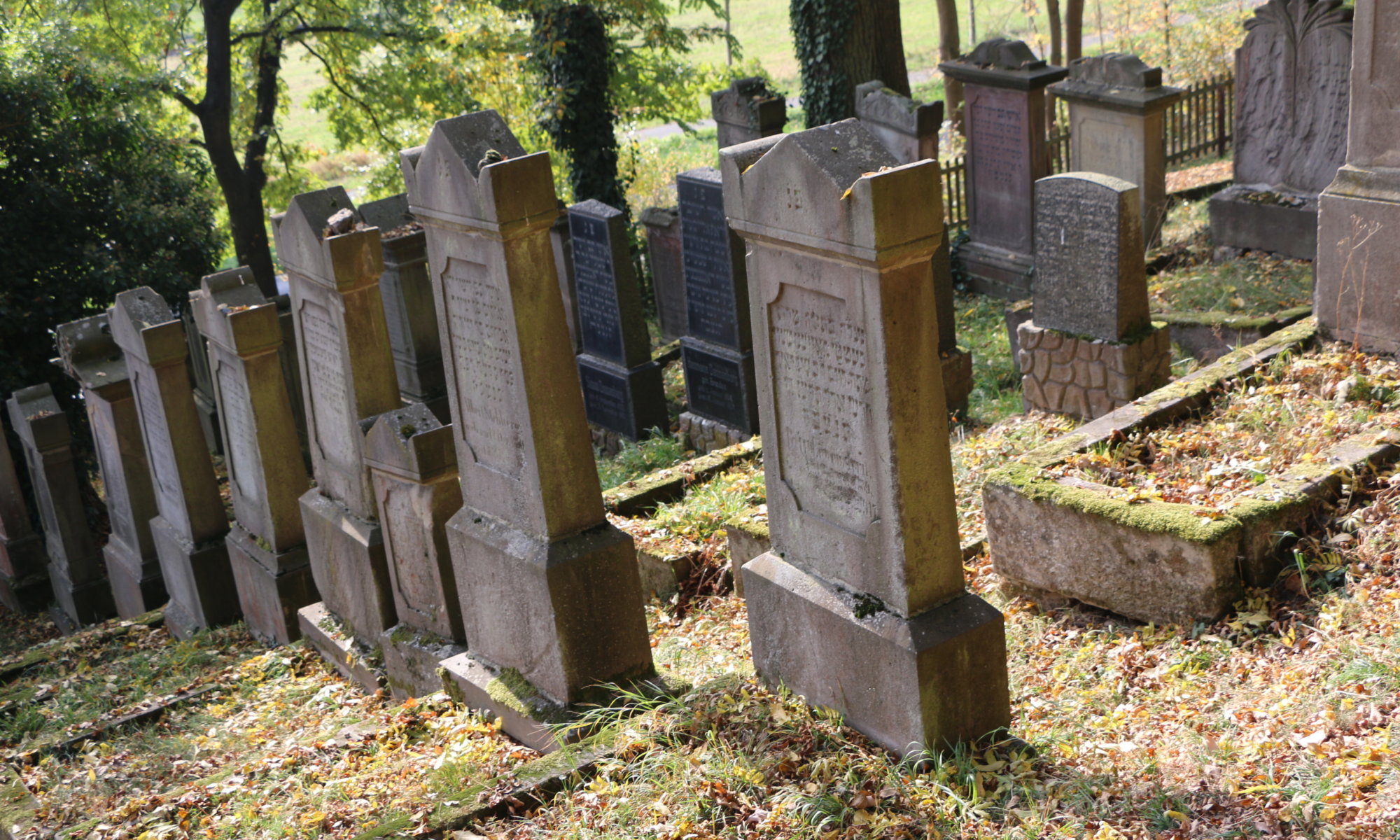 The small city of Adelebsen, Germany was once a special place for Jewish citizens. At the end of the 17th century they were invited to live there, in the year 1848 around 13 percent of the population were Jewish. That’s why Adelebsen has been called ‘small Jerusalem‘ sometimes.

The nearly 4000 square meters large graveyard which was officially used between 1733 and 1948 is located 500 meters outside of the city – at a quite steep hill. There are 229 graves and in 1929 – with the rise of fascism – gravestones have been defiled.

The Jewish inhabitants of Adelebsen have been deported by the Nazis to the ghetto created by the Germans at Warszawa, Poland or to the German concentration camp Theresienstadt at Terezín, Czech Republic. Only one returned: Noa Rothschild who has been buried on the graveyard in 1948 as the last person. After this, Jewish life was extinguished at Adelebsen.

After many years of restoration works the graveyard was reopened to the public in 2004. In 2013 a memorial stone was added for the former inhabitants of the city that have been deported and no traces could be found – giving them a place and a name. The graveyard is open and can be easily accessed. There are no parking lots in front of it but you can park your car close to the homes on the other side of the street.