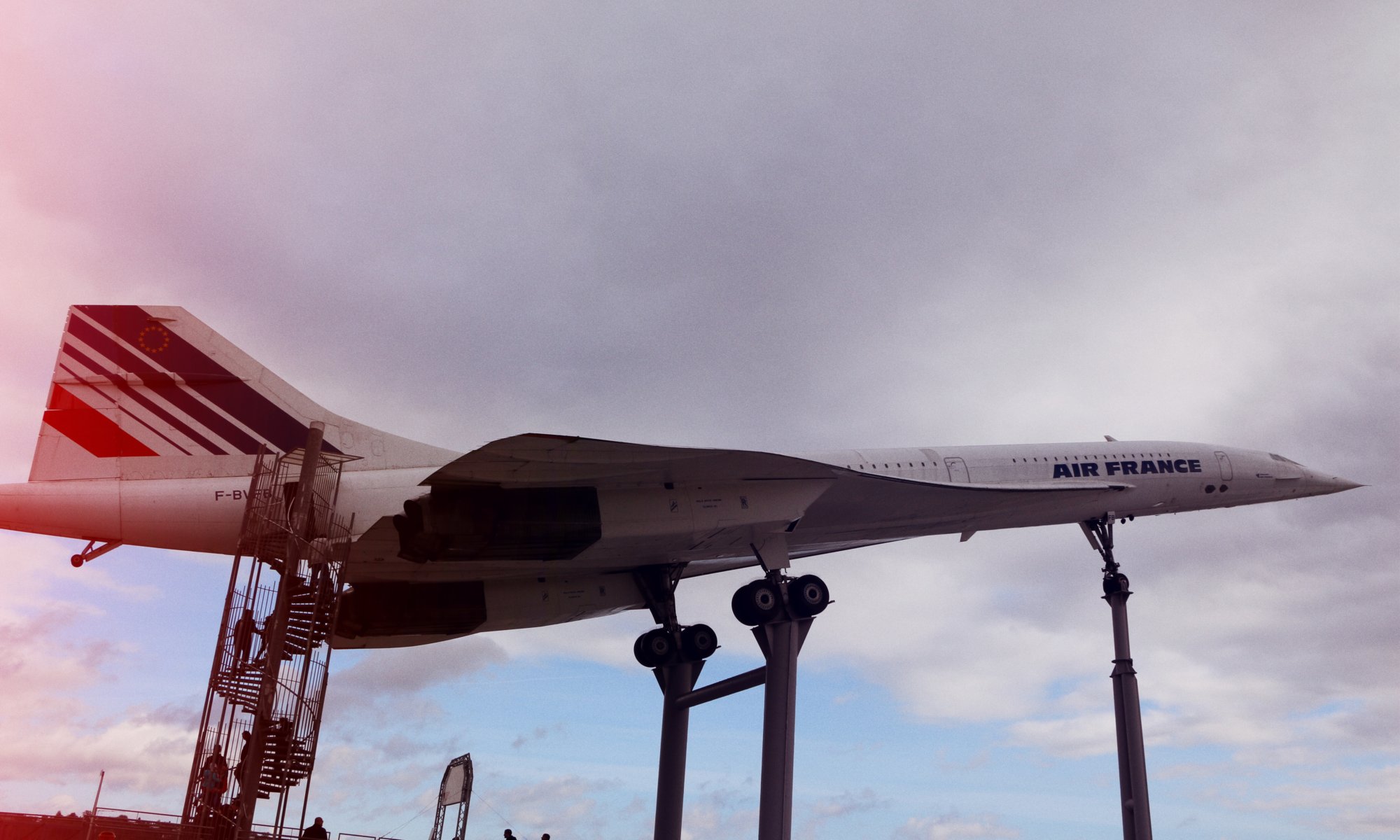 The Auto- und Technikmuseum at Sinsheim, Germany is a museum for cars, planes, railways and other technologies like that. It is located in and industrial zone close to the Sinsheim and belongs to the Technikmuseum at Speyer. They share some principles like that you are able to enter a lot of vehicles and look around inside.

It was opened in 1981 and has a focus on old cars. We came here for the two supersonic planes (the only ones produced in series): the Concorde and the Tupolew Tu-144. They are standing on the roof of the museum mounted with a lot of inclination. Via spiral staircases you can enter both and experience how narrow they were.

The Concorde was used between 1976 and 2003 but was taken out of usage after an accident at Paris CDG in the year 2000. First supersonic plane was in fact the Sowjet Tupolew Tu-144 used until 1978. Both planes at Sinsheim are the only ones exhibited in Germany.

The Auto- und Technikmuseum is a nice museum – especially for children who love to climb into the planes. There is also a shop, a small eatery and a playground outside. I never tried the IMAX cinema there – but it might be a good addition.

One Reply to “Concorde & Tupolew”