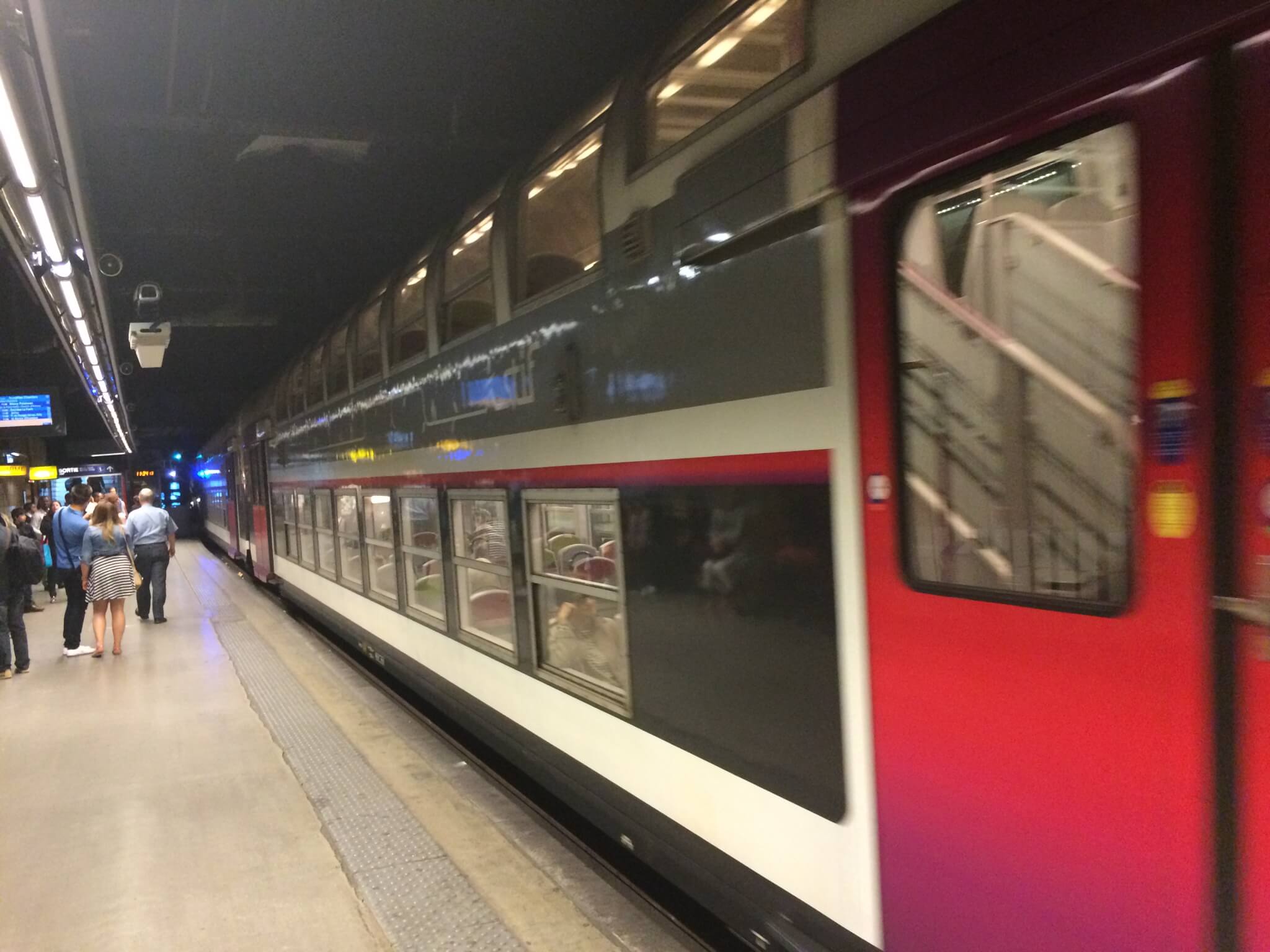 It is quite impossible to have problems travelling throughout Paris, France. There are three major public transport systems bringing you everywhere: the metro, the RER and busses. They are very well described online and if you once have a ticket and a network map you are kind of unstopable.

As there is an unwritten rule that no location in Paris should be more then 600 m away from a metro station, the metro is normally the public transport of choice. The network is really close, changing trains is mostly fast (there are some stations where you have to walk a while) and easy (if you once understood the way it works). The lines are numbered and colored, the vehicles are of good quality.

If you want to travel faster, a subterranean railway system is available, the Réseau Express Régional (RER) – also going to the banlieus. And if you need to take a route which would bring the need of changing metro trains to often, you still got a good bus system. Using the metro is in my opinion the easiest and best way. You can get one-trip tickets for 1,70 € or you can buy Paris Visite tickets valid for unlimited rides on 1, 2, 3 or 5 days. Priceworthy metro hopping!