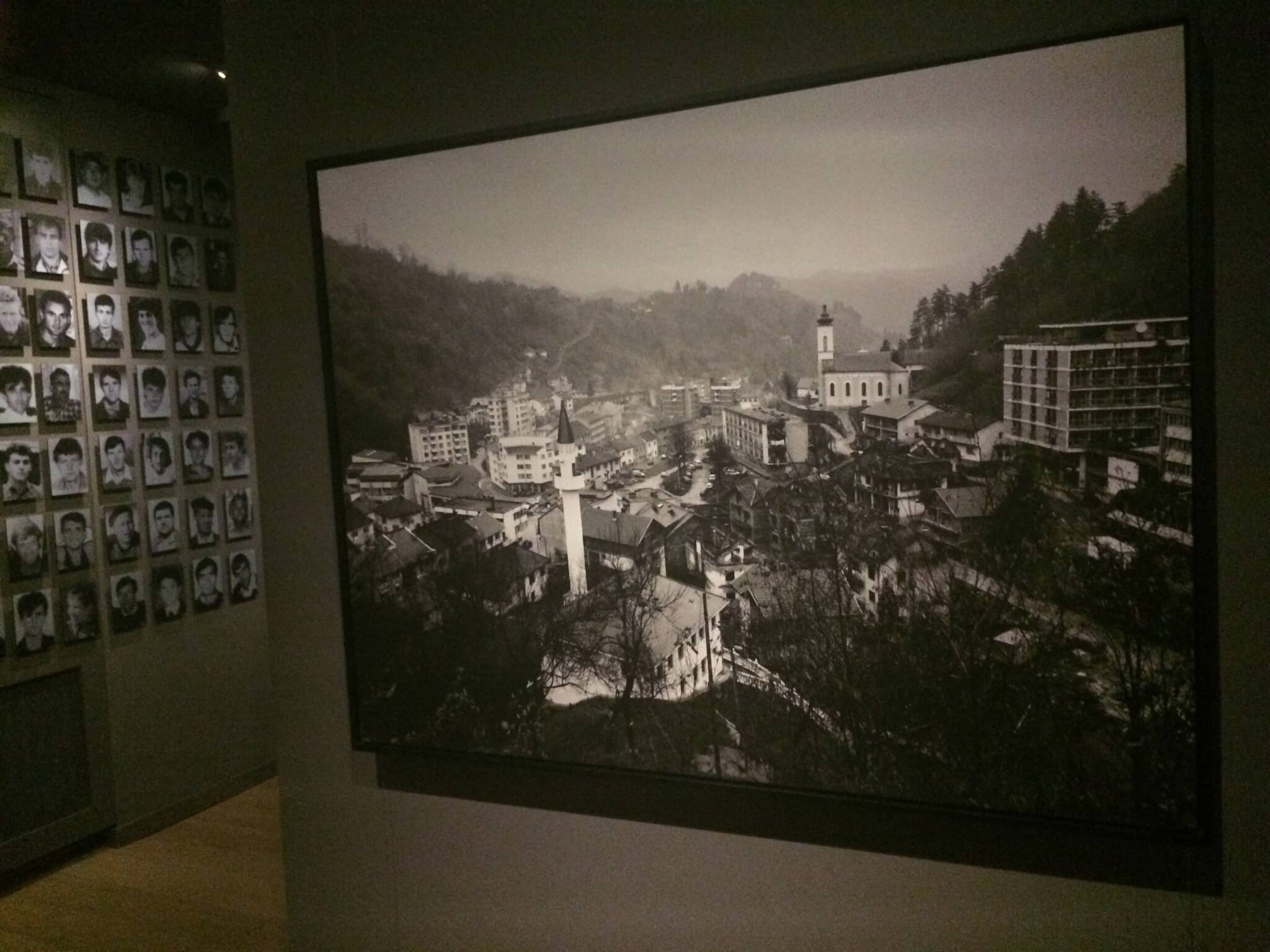 Galerija 11/07/1995
The gallery shows impressive pictures from the genocide in Srebrenica. You can watch movies about the massacre and also about the siege of Sarajevo. It is located in the city center.

Tunel spasa
The tunnel museum is located in Butmir, close to the airport. You can walk through some preserved meters of the tunnel which was the only way in or out of sarajevo during the siege.

Muzej Sarajeva
The very small museum is located directly at the Latin bridge and shows relicts of die assassination of archduke Franz Ferdinand at the place of action.

Umjetnička galerija Bosne i Hercegovine
The national gallery is located in the city center, only one block away from Ferhadija. It is mainly an exhibition space; but if you want to catch a glimpse on Bosnian art, go here.

Historijski Muzej Bosne i Hercegovine
The historical museum is currently in bad shape. But it covers interesting artefacts from modern history, especially about the siege. In earlier days it was called the museum of the revolution.