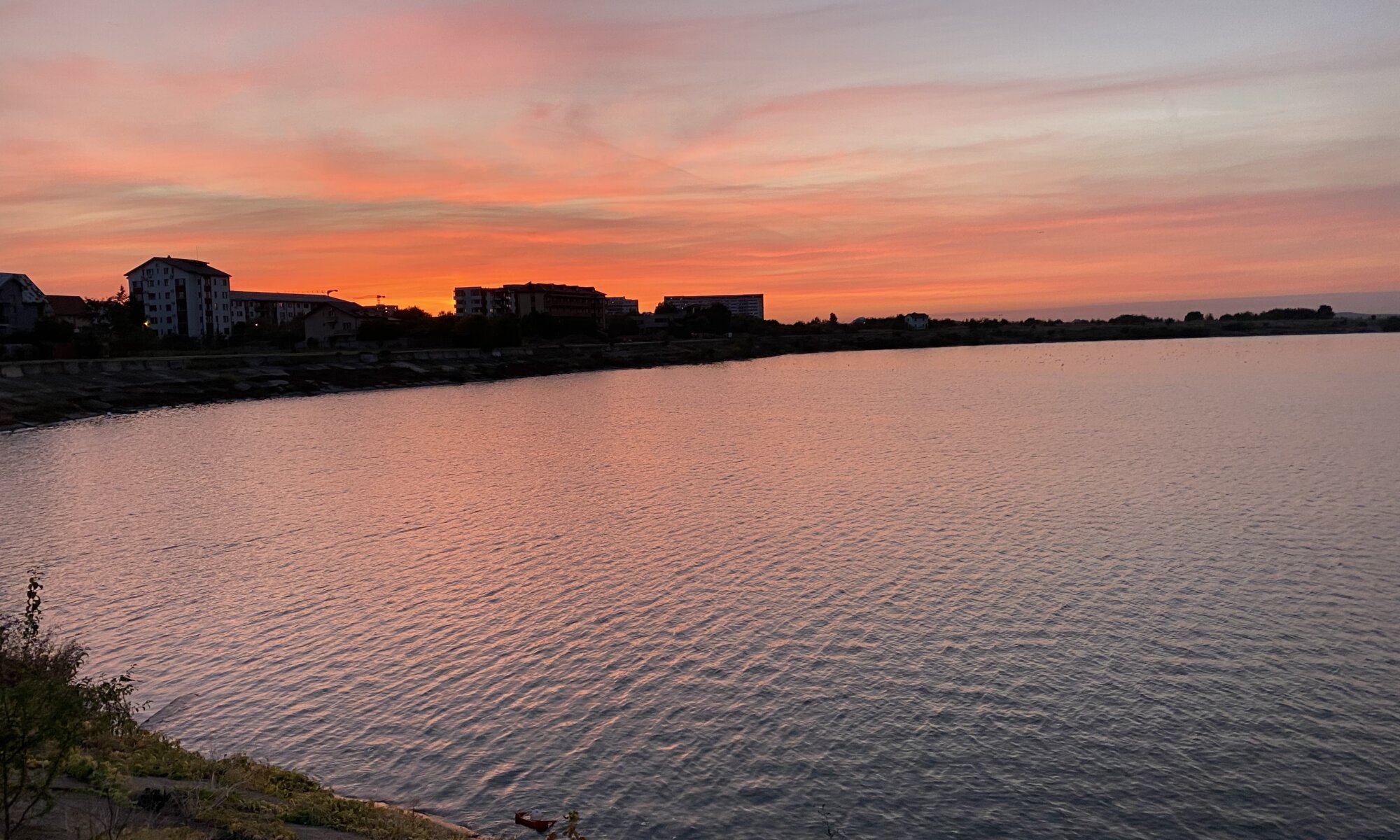 The largest lake of București is the mill lake in the northwest of the city (referred to as sector six), about six kilometers from the city center. It is in fact an artificial lake created from the water of river Dâmbovița. The lake ensures a constant water flow of the river through the city and prevents floods – but for the people it is mostly a recreational area.

It is a place for water sports and around the like there is a nice path for walking and jogging. But it still remains an artificial lake which doesn’t hide its origin: the massive concrete at its shore is a bit irritating. Nevertheless, it is a wonderful place to observe sundown. In the north there is also an island used for concerts. The best metro stop to reach the lake is Crangasi (M1). You could also go to Petrache Poenaru (M1) but then you would have to find a way to cross a large street system – there is no path along the Dâmbovița to the Lacul Morii.