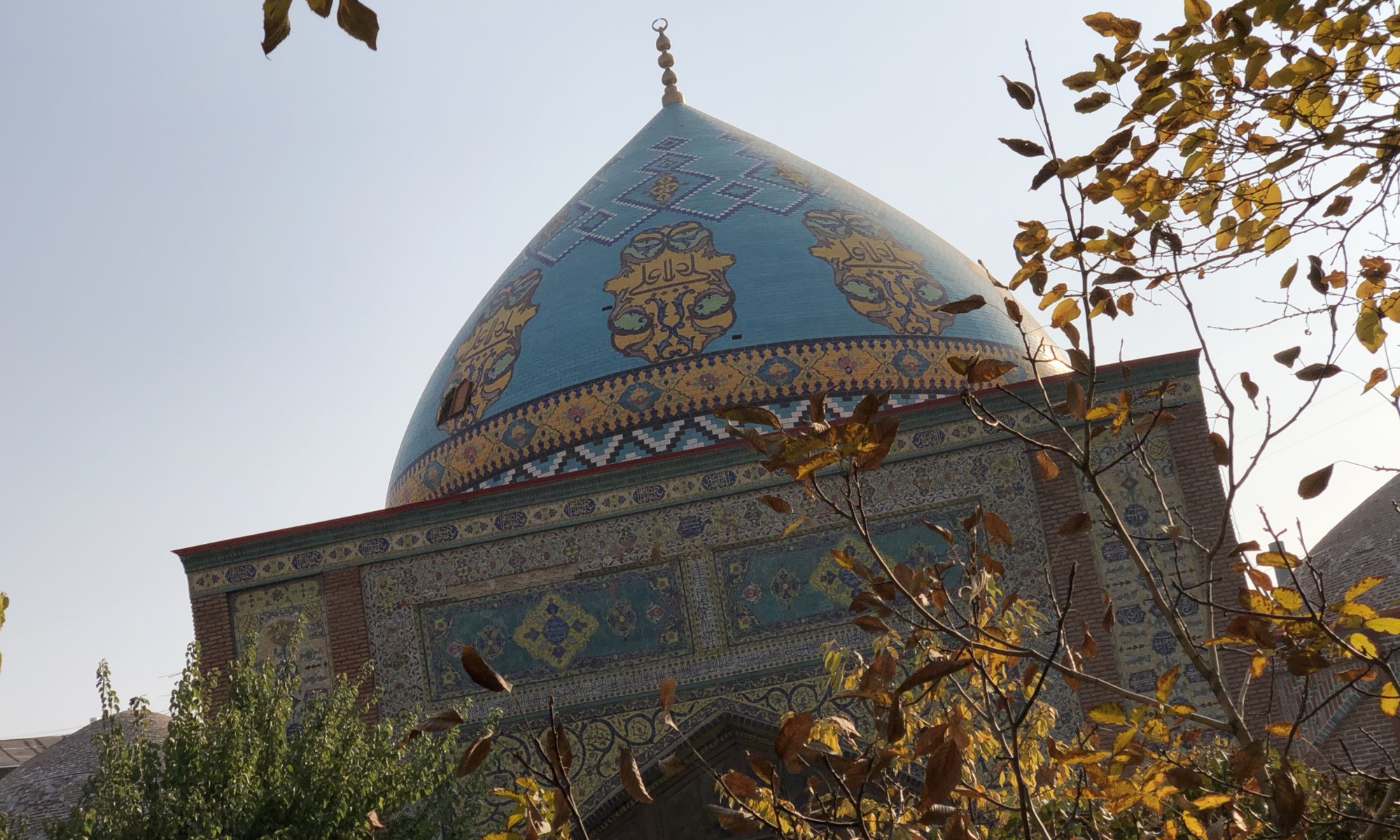 The Gaj Dschami is the only mosque that survived Soviet times at Երևան, Armenia. It is a rather plain mosque dating back to the 18th century. Today it is a museum and it has a nice garden at its centre. It was restored during the last two decades with the help of Iran and is today owned by the Iranian embassy in Armenia. You can easily enter the grounds of the mosque and also access the mosque itself – just remember to take your shoes off.

The Blue Mosque can be found at the Mesrop Mashtots Avenue close to the city centre of Երևան. You will easily find it because of the nice decorations: golden, blue and white mosaic tiles sparkling in the sun.