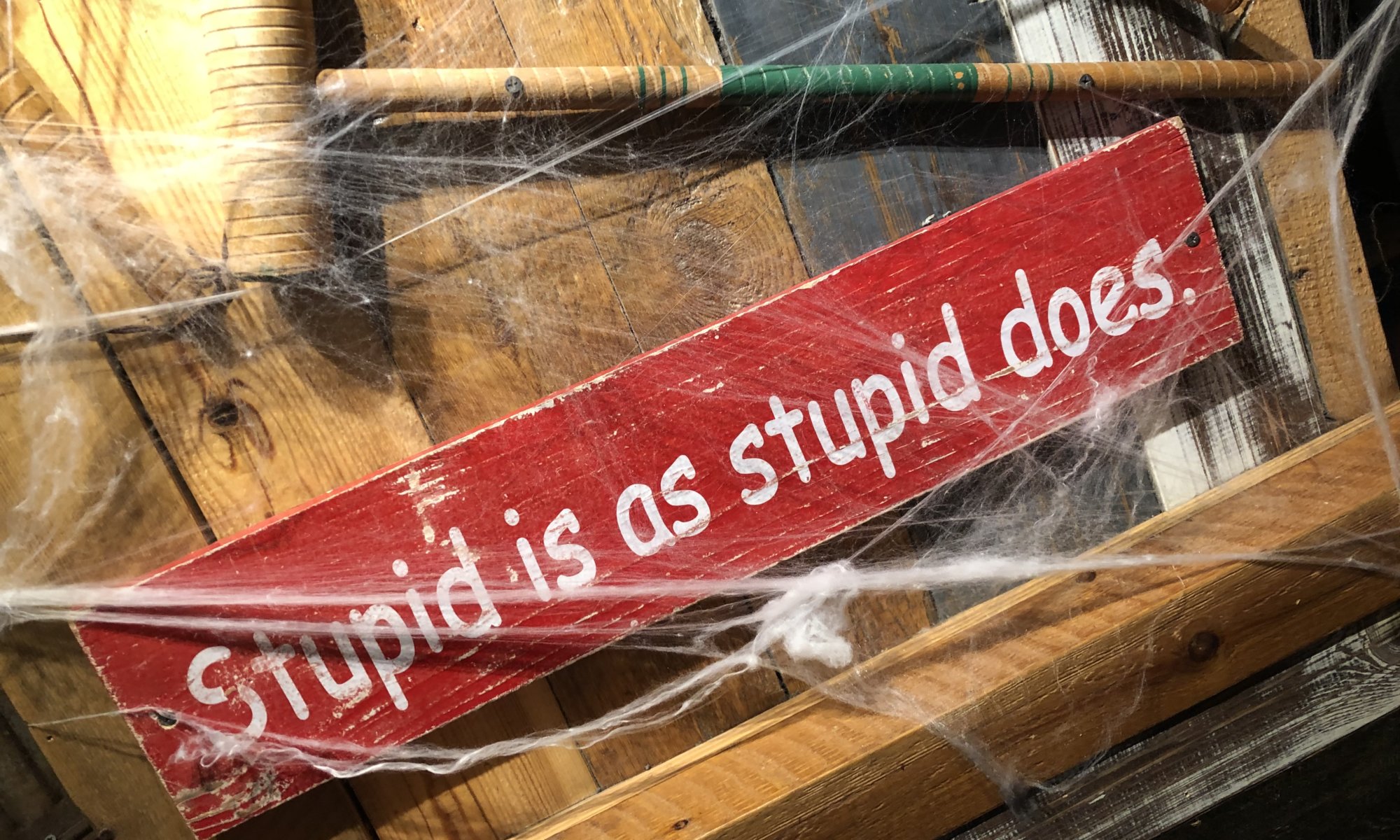 ‘My mama always said, life was like a box of chocolates. You never know what you’re gonna get.’

Currently, there are 43 restaurants of this restaurant chain across the globe (30 of them in the US). In London, United Kingdom, the restaurant is located in Coventry Street in a really touristy area. It is a large restaurant with 400 seats upstairs, a lot of good seafood and it is family-friendly. But best of all it is decorated with many stuff associated with the movie and many of the famous quotes attached to the wall. Prices are slightly higher but it was worth the fun. You can tell the staff that you’re ready to order by turning a plate on the desk (‘Stop Forrest stop‘ vs. ‘Run Forrest run‘).