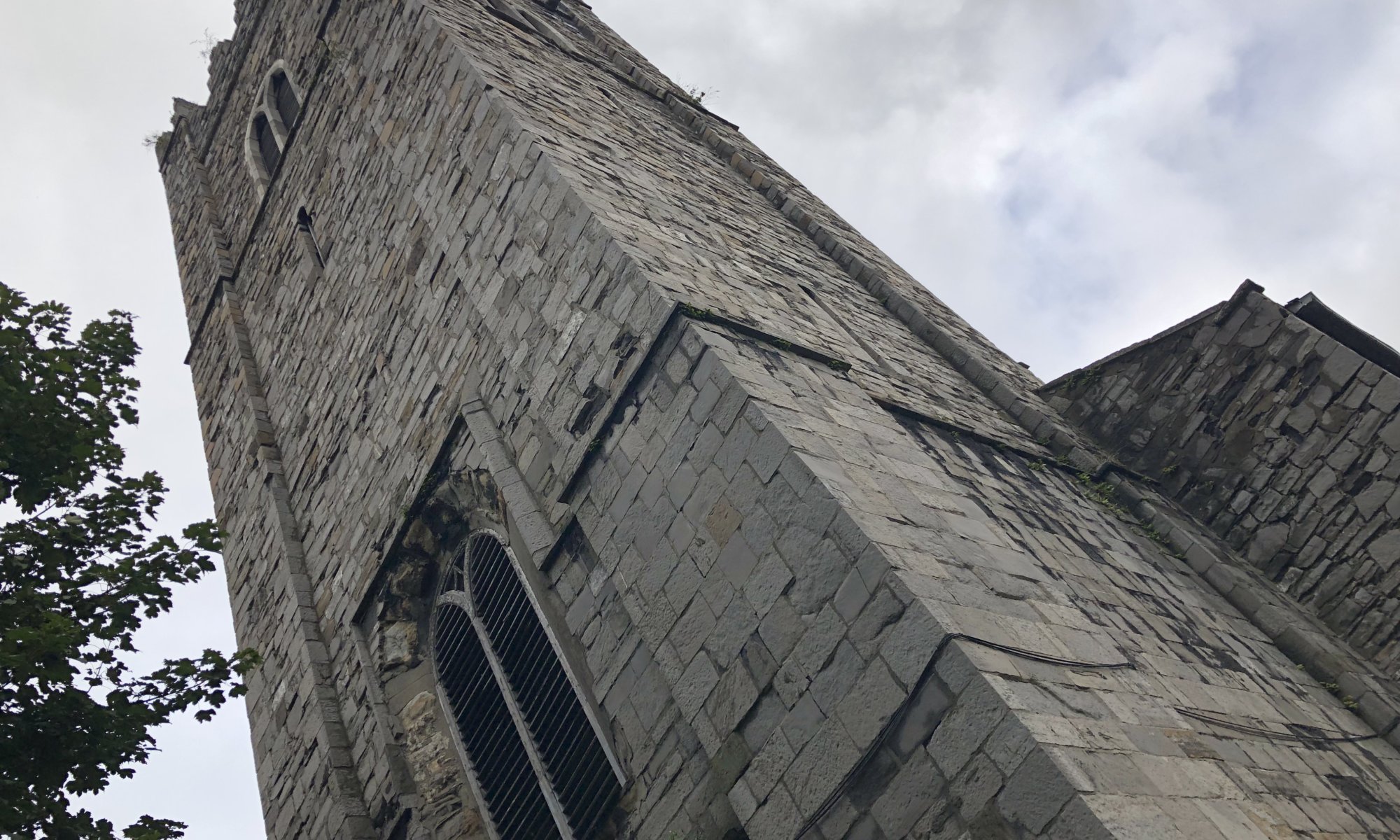 St. Michan‘s church in Dublin, Irland, is something special. At its location a Danish chapel from 1095 was standing, the current building looking a bit like a ruin is dating back to the year 1668. Since the Victorian times, people get here to visit the vaults underneath – even Bram Stoker, the author of Dracula is said to have visited them. The reason for that is a bit spooky: inside the vaults, you can find corpses from the 17th to the 19th century. But they didn’t deteriorate normally, they didn’t become dust – they mummified without human help.

The corpses include those of a nun and two brothers that had taken part in the 1798 rebellion against the British rule in Ireland. For a very long time at was seen as a miracle and nobody knew how the mummification worked. Science found at later that the walls are built of limestone which keeps the air very dry. The magnesium and the lime lead to the fact that every corpse brought into the vaults of this church gets mummified and remains intact.

One Reply to “Mummification”