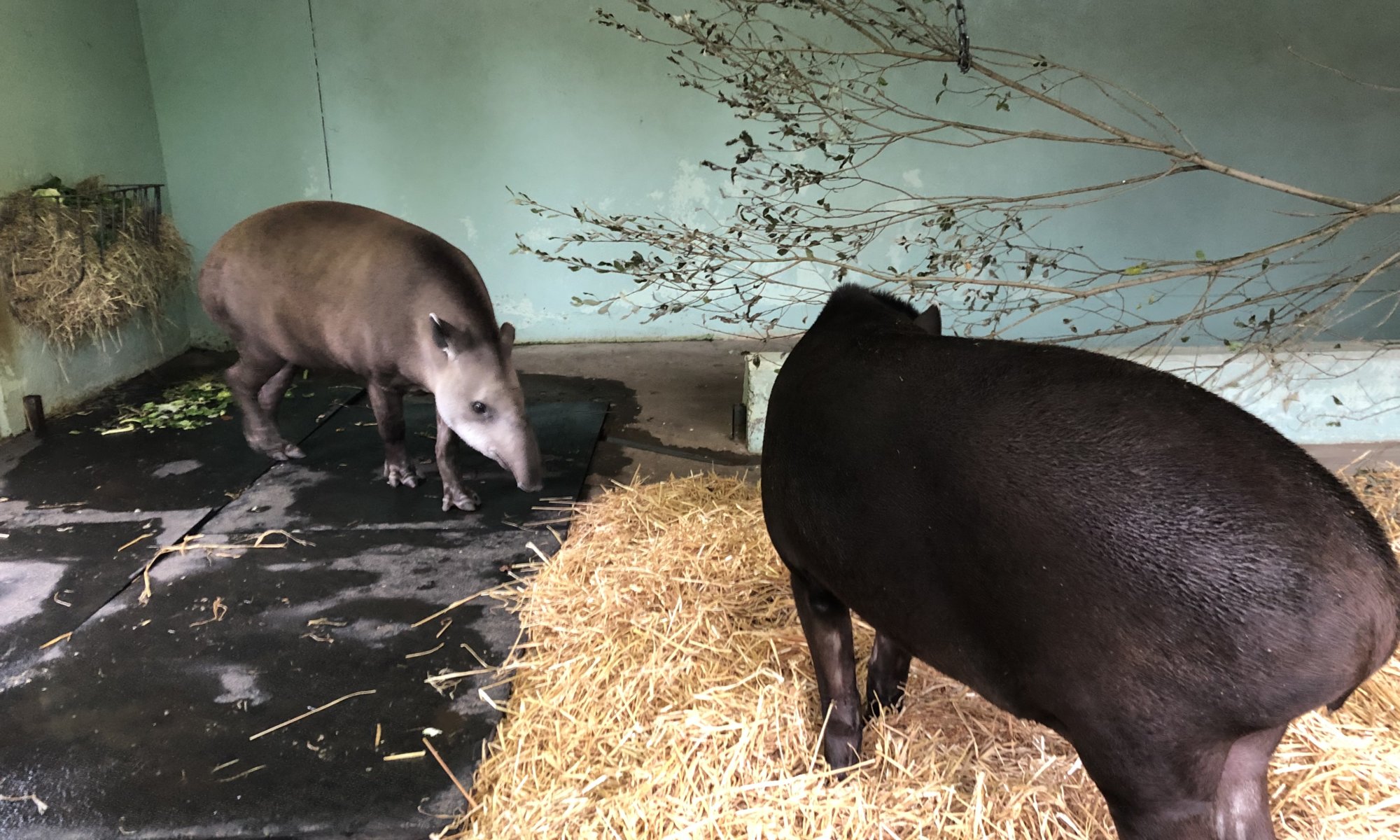 The zoological garden of Dublin, Ireland, is the largest zoo in the country and one of the oldest in Europe. It was opened in 1831 and you can have a very long walk within the 28 hectares of ground. When I was there I was seeing rather few animals – but it was rather late and bad weather, most of them were inside. One of the former inhabitants we all know: the lion Cairbre (born 1927) was the face of Metro-Goldwyn-Mayer and we all saw it already multiple times before a movie started.

Most interesting are the African plans, a vast savannah with African animals and the primate houses. The zoo seems to close rather early at 5:30 pm – but maybe that is only in the off-season. I had to pay 19 Euros as an entrance fee which feels too much for what you get. You can find the zoo in Phoenix park, best accessible from the Luas stop ‘Museum‘.