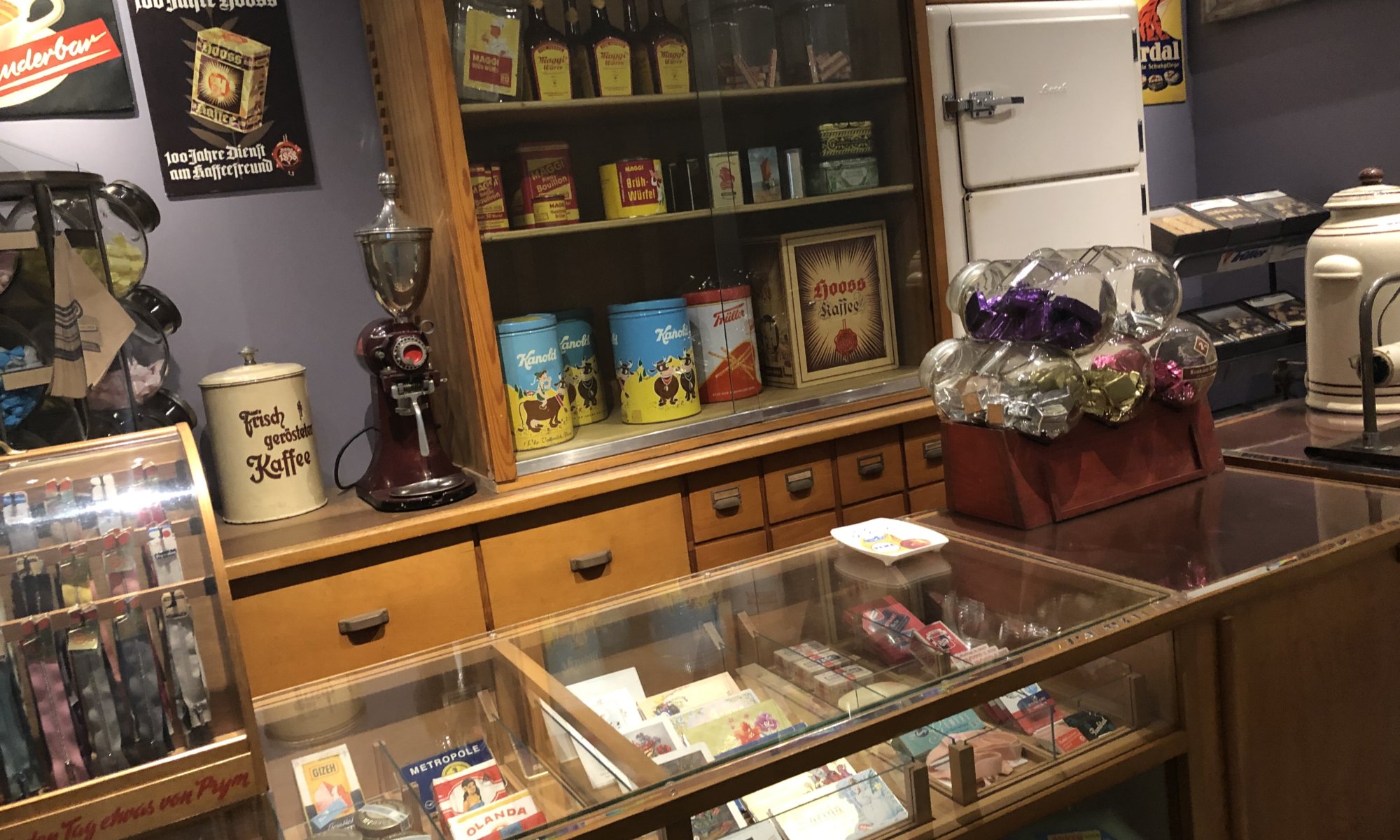 The Hessisches Landesmuseum at Kassel, Germany is a museum about the history of Hesse from the very early days on. It is located in a building dateing back to the year 1913 close to the Brüder-Grimm-Platz and I guess I would have never visited it if I hadn’t received a recommendation. It’s the cumbersome name and the ancient building that didn’t let me expect anything interesting inside – but I was absolutely wrong.

The museum was closed between 2008 and 2016 for restaurant works and now has very well designed rooms and a good educational concept. The exhibition starts with archeological items about the first people living in the region and early developments. It was the least interesting part for me within the museum and I was happy that I found the stairs to the first floor: there you’ll learn about the time of the landgraves of Hesse-Kassel that have left traces in the city still visible today.

You can learn about the former Stadtschloss (that burned down) and the Renthof. Many treasures of that time are presented here, many wondrous things and you can even see the highly decorated sword given by the pope Innocent VIII to landgrave Wilhelm I when returning from the crusades in 1491. Another floor up you can learn about the not-so-far past and especially the industrialization. It is a vast collection of 6000 items on 3800 squaremeters. If you have time just drop in – it is not far away from the city center.

One Reply to “Hessisches Landesmuseum”